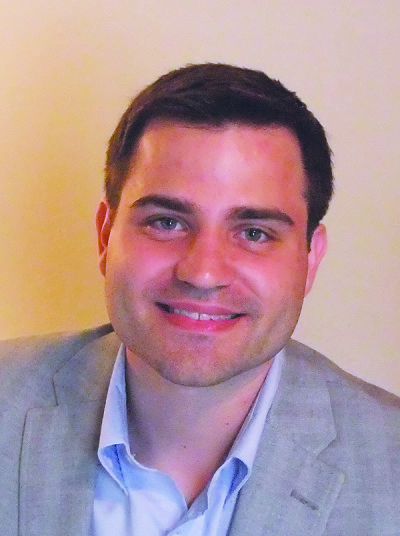 I have heard many addiction professionals talking about the opiate epidemic that has gripped southern Louisiana over the last decade. It is truly a heartbreaking and an alarming reality insidiously plaguing our city. The effects have become much more devastating the last few years. The Baton Rouge Coroner’s Office has predicted 50 heroin related deaths to occur in the city of Baton Rouge in 2015.

From my observation, as the year moves forward, it appears their prediction will easily come true. That will be a 900% increase in deaths in only three years since 2012, where there were only five deaths. It’s roughly one heroin death a week. That is a staggering statistic. The people that are dying are not no name faces in our communities. I stood beside one of my close friends last spring at his brother’s funeral. His death was the result of a heroin overdose.

This is just the latest news on heroin, I haven’t even touched the psychotic effects of synthetic marijuana, the legalization of marijuana, and many other disheartening issues currently effecting not only our community, but our nation as a whole.

I have also heard a lot of opinions why our city, state, and nation are losing this battle with addictive substances. Everyone has their own opinions and they range from one side of the spectrum to the other. We can blame pharmaceutical companies, doctors, psychiatrists, politicians, class system, the beverage companies, justice system and culture.

First and foremost, that problem has been the removal of a Jesus centered family unit. No one has made the modern American family do this it has been a choice. The modern family’s goals are comfort and ease. Not seeking God’s heart.

Most families spend more time with the Kardashian/Jenner family or on Facebook than they do in God’s Word or active in their communities on a weekly basis. The effect of this has been the removal of and the fighting to remove anything and everything Christian that our nation was founded on. Not the other way around. We did not lose Christ in schools then lose it at home.

Look at it on an individual level, the further you get from Christ the more empty you become, and the more desperate you are to fill the void caused by his removal. It is a fight for spiritual survival and most people use physical and emotional things to fill it when it is a spiritual problem. Drugs have been shown to be one of the most deviant and ensnaring ways because of how addicting they are to the human brain. Yes, addiction has biological, psychological, and social factors for sure. But at its core, as with any other sin, it is a spiritual issue.

Unfortunately we see a growing number of people trusting in substances rather than Christ. The most lasting and fulfilling change I see is when people surrender, changing their belief system from being a slave to a substance to being a follower of Christ.

Here is some professional advice for addicts, families dealing with addiction and for our community:

Addicts: Get treatment from a reputable facility. Learn about addiction, get involved in therapy, and surrender your addiction and life over to Jesus. Upon completion join Alcoholics Anonymous, continue therapy, and keep walking with Jesus.

Families of addicts: Stop enabling their addiction in any way. You are taking an active role in their addiction by doing so. Put up firm boundaries and expectations for them to get help. Educate yourself about addiction. Pray for them continuously that God will soften their heart to surrender and change.

Baton Rouge community: Pray for our city and the families that live in it. Take an active role in supporting our youth and at risk kids.

About Beau: Beau Dantin is a Licensed Professional Counselor (LPC) and a Nationally Certified Counselor (NCC). He is the Clinical Director and Family Therapist at The Serenity Center of Louisiana and is a therapist at Baton Rouge Counseling and Associates.