Written and Reviewed by Cheri Bowling

Who Will Be My Father? is the true story of Wilson Bugembe, an AIDS orphan who went from living on the streets to become an international rock star using his fame and fortune to help the orphans of Uganda. 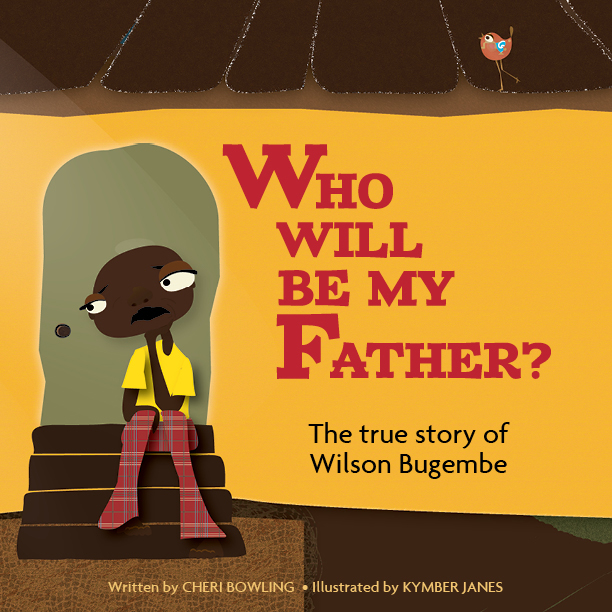 Devastated over the loss of his parents to AIDS, 9-year-old Wilson Bugembe finds himself living on the streets of Kampala, Uganda. Determined to fulfill a promise he made to his dying father, Wilson struggles to find a way to complete his education. When reaching his goal seems impossible, God intervenes, but He has a much bigger plan in mind. Although Wilson’s immediate needs are met, it isn’t until he finds himself on his face, surrendering to a loving God he had blamed for his father’s death, that Wilson’s life takes a dramatic turn. Soon after, his heavenly Father launches him into a life of miracles, worldwide recognition and a mission to save the orphans of Uganda.

Although the book deals with difficult subjects such as AIDS, grief, homelessness, isolation, anger, hypocrisy, and feelings of isolation and insecurity, it does so with an honesty that is balanced by grace, beauty and humor. Wilson’s story is inspirational, lighting the way through life’s darkest moments and paving the way for a child to begin to understand that there can be great gain through great loss. The story’s beautiful illustrations by Kymber Janes use light and color to reflect life and love even in the darkest moments. It is the kind of book I would have been thrilled to have in my children’s library. Who Will Be My Father? was written for children, particularly, but not exclusively, boys 6-12 years of age.