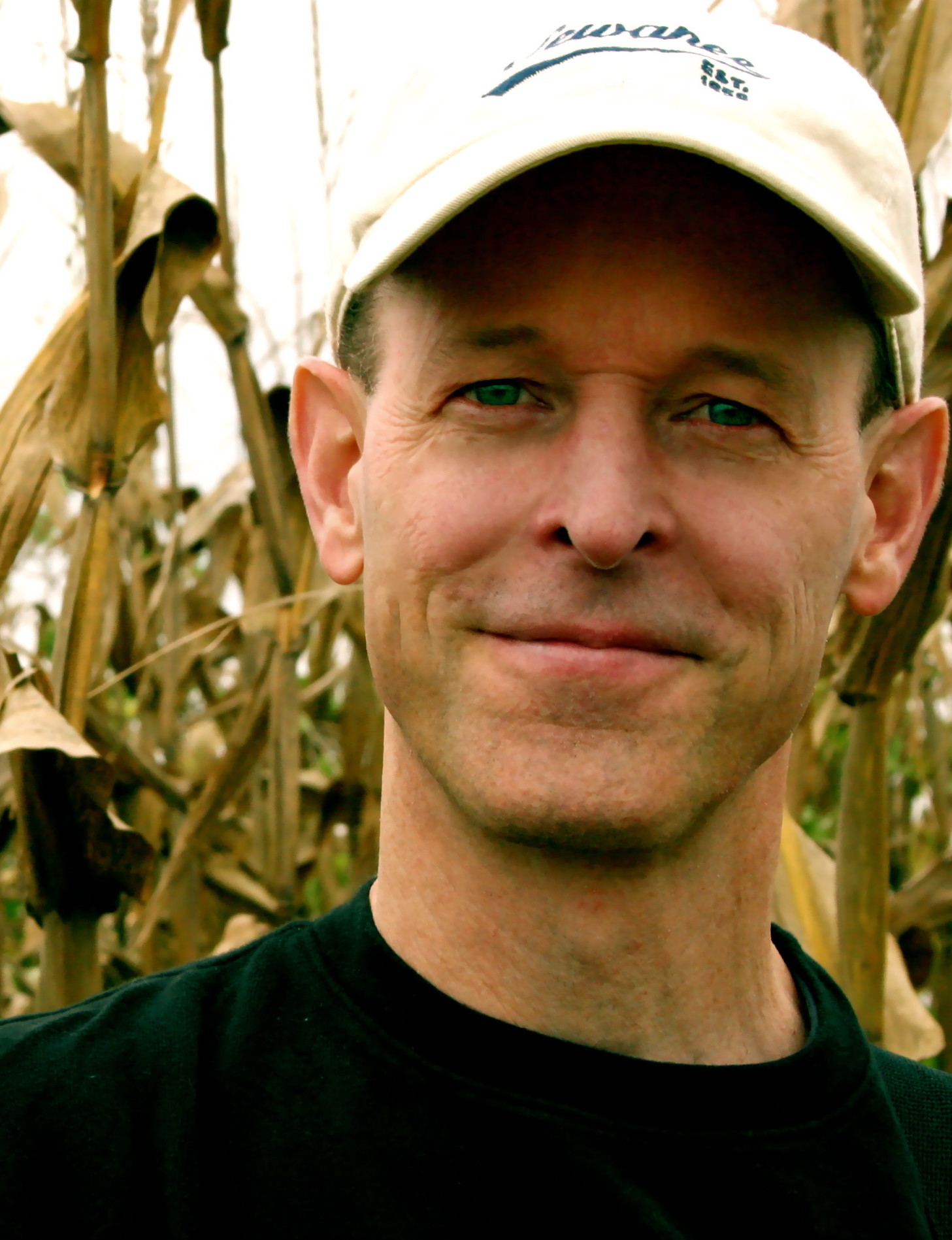 At one point in his life, Jack “Slater” Armstrong dreamed of a career in the mainstream music industry. A talented singer and songwriter, he wanted to share his voice and connect with others through his music. In time, Armstrong realized his dream, but not in the way he imagined. He became a missionary committed to the people of war-torn Sudan, giving them a voice they could not find on their own.

Shortly after graduating from Loyola University in New Orleans, and still in his twenties, Armstrong was at a conference in Colorado trying to make professional contacts to jumpstart his career. But then God called … and everything changed.

One of the speakers at the conference was discussing Christian artists and where the industry was headed. “I heard a clear call from the Lord,” Armstrong said. “I went back to my hotel room and prayed. I told God that I could see the shallowness of my ambition. I said, ‘Lord, you know my heart is to serve you. Show me what you want me to do.’”

The next day, Armstrong met a woman who introduced him to an organization called Youth With a Mission, and he ended up working with the group as a missionary for the next eight years. “It changed my life,” he said. “It transformed me by opening my eyes to the world’s Christian movement.”

During that time, he set aside his music ambitions, but it remained a very important part of his life. In 1997, another twist of fate would bring his passion, his musical gifts and his purpose into clear focus. He met the late Rev. Mark Nikkel, a missionary to Sudan, who shared his powerful testimony about the brutal treatment of Christians in Sudan.

After hearing about the atrocities experienced by the Sudanese people, Armstrong was brought to tears. “Again, I asked the Lord, ‘What can I do to help? I have no money, no power, no influence.’ And I recall vividly his reply. He said, ‘What is in your hand? What do you have that I have given you?’ And the answer was music. God wanted me to use my musical abilities to make sure that people in the West could know what was happening in Sudan … and He wanted me to let the world hear the joy in their praise and the indigenous music of their culture.”

Armstrong recorded the worship music of the Sudanese people, blending their sound with the sounds of American and Celtic music, and translating the words of their choirs into English verse. The result was an album called “Even in Sorrow.” The project brought him to the attention of Integrity’s Hosanna! Music, and he was featured on the release “Intimate Worship.” He sang five songs on the album, which was distributed nationally and internationally over a 7-year period.

Since Armstrong’s first trip to Sudan in 1999, he has returned five times, most recently last January. His focus is on Christians in the Nuba Mountains, a place that harbors, in his words, “the most neglected human rights crisis on the planet.”

The Nuba people are an indigenous ethnic group that has been the victim of atrocious war crimes and crimes against humanity committed by forces loyal to the government of Sudan. This includes a state-sponsored campaign of famine and starvation, aerial and ground assaults on Nuba communities and a blockade of humanitarian aid.

Through his work, Armstrong calls attention to the country’s genocide and through his organization Joining Our Voices, delivers relief items to those who live there. This includes medications, soap, salt, sugar, cooking oil, rice and lentils. He has been involved with the Sudan advocacy network in the U.S., participating in rallies, walks, conferences and other events. He has also helped to co-found two coalitions (ACT for Sudan in 2011 and End Nuba Genocide in 2012).

When he is not traveling to Sudan, Armstrong works as a worship leader for two Baton Rouge congregations — Holy Cross Anglican and Trinity Episcopal — with their contemporary worship services. He is also a substitute teacher at Episcopal High School.

“In a way, my life has come full circle,” he said, “because I’m at a point in my life that I need to pursue my own music again, but not for myself this time. Through my songs inspired by the church in Sudan, I want other people to join their voices with me to bring about good in Sudan. The worship component is at the heart of this. It’s central to who I am.”

Armstrong is also working on a documentary on the historical and biblical significance of the people of Sudan. “I’ve done a lot of studying of the history of this civilization that developed along the Nile. It has helped me gain deeper understanding of God’s heart for these people.”

For those who would like to know more, Armstrong has a website and Facebook page. Visit joiningourvoices.com for more information. Joining Our Voices is a partner with the Nuba Christian Family Mission, and both groups are affiliated with End Nuba Genocide Coalition. The website features information on donations, and mission and volunteer opportunities.

To hear his music, go to youtube.com/slaterarmstrong and on iTunes, search Slater Armstrong. He is also available for concert performances and can be contacted through the website above for additional information.