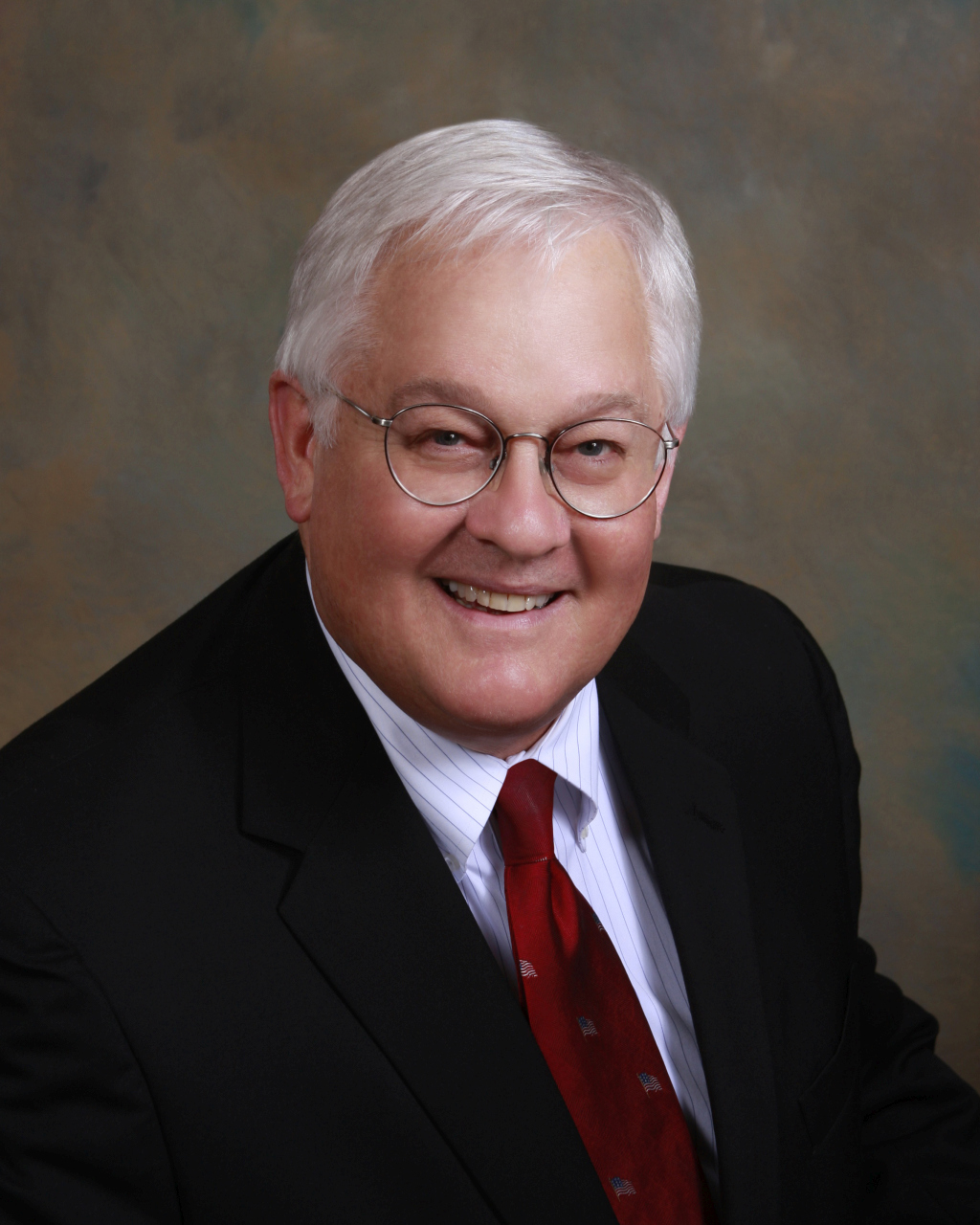 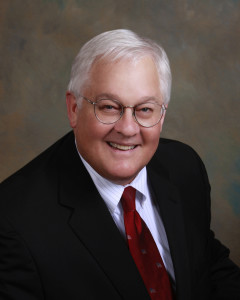 The words “One nation under God” have special meaning for retired Judge Darrell White. Passionate about his faith, it has taken him into hundreds of courtrooms across America, armed with a special Bible that is changing the way judges think about their responsibilities, their world views and their legacies.

White retired in 1999 after serving for 20 years on the Baton Rouge City Court, but he has remained active through his organization, American Judicial Alliance. As founder and president of the Retired Judges of America, he is a frequent speaker at churches, schools and civic groups on the country’s constitutional heritage. But his true calling came when he learned about a colorful Supreme Court Justice named John Marshall Harlan (1833-1911) of Kentucky.

Harlan was appointed to the U.S. Supreme Court in 1877 and served for 34 years, participating in more than 14,000 decisions. In 1906 he donated his own personal Bible to the Court and since then, the “Harlan Bible” has been signed by every single justice in succession immediately after taking the oath of office.

Many justices have said that signing the Harlan Bible was an incredibly meaningful experience. “Taking the oath with my hand on Justice Harlan’s Bible was like history coursing through me,” said Justice Sonia Sotomayor. Justice David Souter called it “the most humbling thing I have ever done in my life.” And Justice Samuel Alito said signing the Bible was a “thrilling and awe-inspiring moment.” 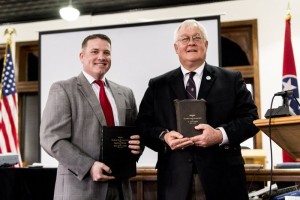 Judge White was instrumental in illuminating and sharing the little-known Harlan Bible story. He was part of a panel in Oklahoma City when a young law student asked him about the oath that federal judges take. (Interestingly, the panel also included Judge Roy Moore, the Alabama chief justice who was removed from office in 2003 for refusing to remove the Ten Commandments from his courthouse. He has since been re-elected.) Unable to answer the student’s question, White promised to research the issue, and his investigation turned up the story of the Bible-signing tradition.

White decided that the tradition should be continued in courts across the country. As a result, AJA has presented approximately 200 replicas of the Harlan Bible to federal, state and local courts in Louisiana, Texas, Kentucky, Florida, Georgia, New York, Tennessee, Ohio, Massachusetts and Missouri. The Bible selected is the Thompson Chain Reference Study Bible, and it is virtually identical to the original Harlan Bible. White is passionate about his project. “God willing, we intend to place a Bible in every courtroom in America and to ask judges to use them in their courts,” he said. “Every judge who is awakened to our founding is another judge awakened to our future.” 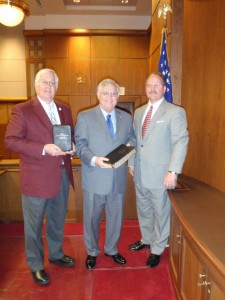 White has a stack of letters and notes thanking him for his work. Many letters contain promises to display the Bible prominently and to continue the signing tradition. Baton Rouge Judge Richard “Chip” Moore, who received a Harlan Bible last November, thanked White “for championing the Word of God in the judiciary, where His presence serves as a constant exhortation that He is the true judge over us all.”

White’s investigation into the federal judges’ constitutional and judicial oaths also turned up the fact that they both conclude with the words “so help me God.” White found this fact especially interesting as it confirmed his view that God and the Bible are intrinsically woven into the founding of our country and have a rightful place in America’s courts. “Because ‘so help me God’ has been part of the required oath language since 1789, no federal judge can omit it,” White said. “The acknowledgment of God is not a religious test (prohibited under Article VI), but instead, a philosophy of government of the U.S. enshrined in our Declaration of Independence.” 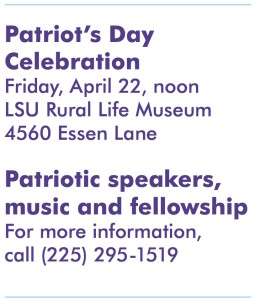 “It gave me pause,” he added, “to do more study on the subject of separation of church and state, which is a phrase that has virtually supplanted the text of the Constitution’s First Amendment.” Here, Judge White mentions an observation of Frank Hogan, a former president of the American Bar Association who put the question rhetorically, “If the Constitution is to be construed to mean what the majority at any given period in history wish the Constitution to mean, why [have] a written Constitution?”

It’s a complicated and polarizing issue that deserves more time and research than one magazine article can provide, but White contends that misguided constitutional jurisprudence has expelled the Judeo-Christian God from our schools and public affairs, allowing the non-theistic religion of Secular Humanism to dominate. He is hopeful, however, that the tide is turning. 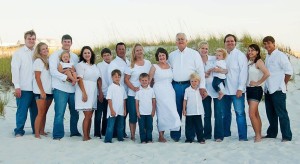 White says his passion on the topic comes from the fact that he is a father of seven and grandfather of 10. “I’m concerned about our future,” he said.

White has no plans to slow down in his determination to awaken the conscience of Christians throughout the country. In an AJA brochure titled “Restoring Faith in our American Courts,” White says, “Our goal is to establish a nationwide network of like-minded judges and patriots who stand in support of our Constitution and its unmistakable link to God’s Law.”