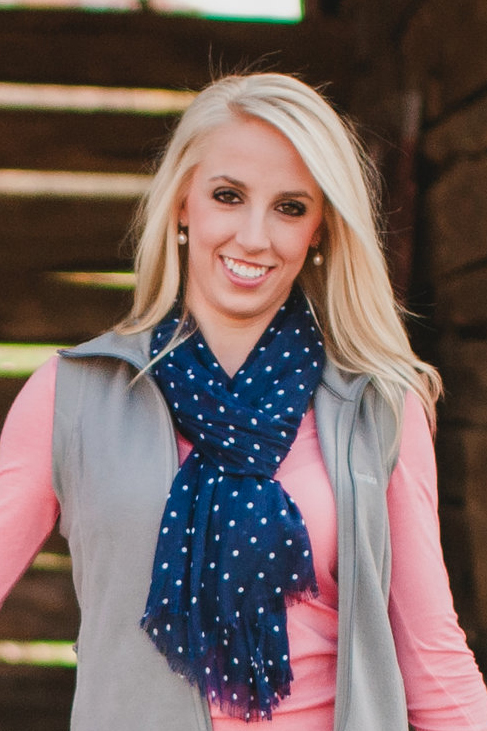 (Editor’s note: The following article is an editorial work reflecting the personal views and experiences of the author. This piece is meant to function as an introductory explanation of our newest column, Millennial Life, which will serve to highlight the outstanding young people in our community who are serving Christ in many capacities, and tackle the challenges our young people (high school, college and young adults) must confront in 2016.)

“Do not let anyone think less of you because you are young. Be an example to all believers in what you say, in the way you live, in your love, your faith, and your purity,” 1 Timothy 4:12 (NLT). 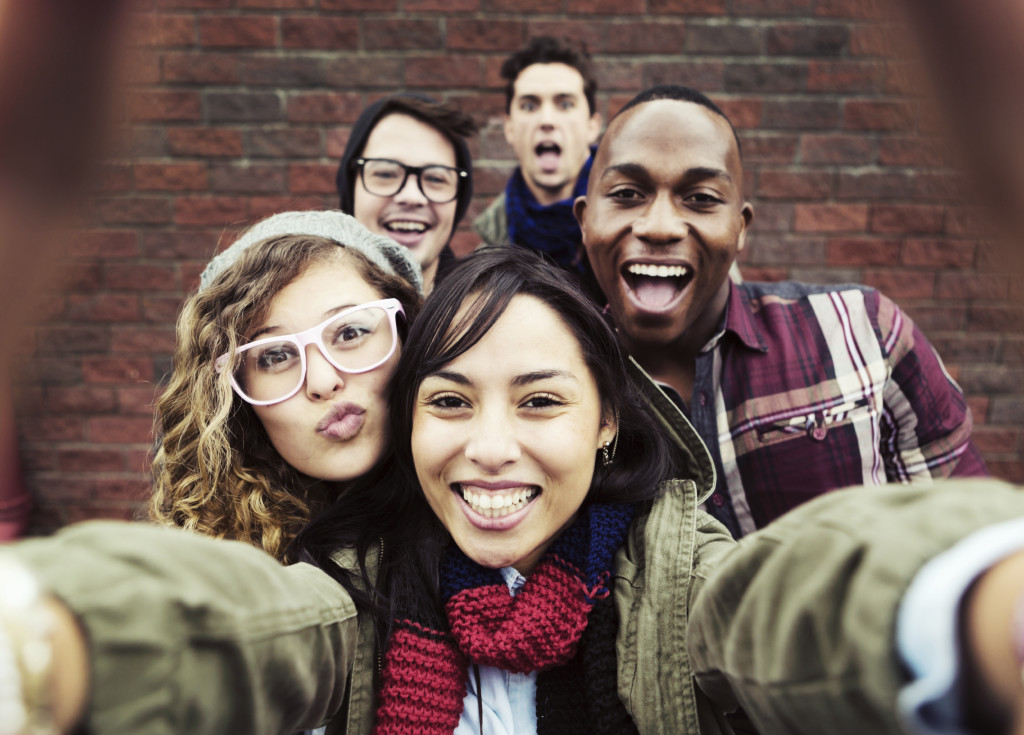 If you grew up in church like I did, this is likely one of the first verses that comes to mind regarding the status, actions and ministerial impact possibilities of young people. These words from 1 Timothy were often followed by a message that highlighted how a majority of Jesus’ work was done prior to age 33, which was meant to, in some way, encourage the young people in my church to get up and get moving for Christ. Never for a moment did I lack an understanding of what I was supposed to do regarding the dissemination of the message of salvation and the words of the gospel. The Bible, my pastor, youth leaders and even my parents made it pretty clear that I was to go forth and share all I had learned from my years in church with the world. But admittedly, for many years, I’ve struggled with the how.

It seems simple enough, right? According to Luke 2, Jesus was a mere boy when he stood alone in the temple doing what verse 49 refers to as, “[going] about My Father’s business,” and, as verse 52 states, “[increasing] in wisdom and stature, and in favor with God and men.” So why then, when faced with the prime situation for sharing the gospel, did I often deflect to the happenings of pop culture or a discussion of the latest episode of a favorite series on Netflix? An honest look in the mirror revealed that I did so because I believed the lies that the enemy and the world around me, told me: you’re unqualified, you lack wisdom, you’ve made too many mistakes, your friends will judge you, you don’t have all of the answers, you’re too young to make a difference, and the list goes on.

But the Bible paints a much different picture of the ways young people can and should impact the kingdom. Jeremiah 1:7 says, “But the Lord said to me, ‘Do not say, ‘I am too young.’ You must go to everyone I send you to and say whatever I command you.’” Clearly, the Lord is not concerned with age, but rather the willingness of one’s heart to submit to his will and follow his voice. We’re told in Genesis 1 that “God created mankind in his own image,” and again in Psalm 139 that we are “fearfully and wonderfully made.” Throughout the scriptures we see examples of the ways God placed his fingerprint on who we are and who we’re becoming, as well as a pattern of God using individuals that were imperfect and unqualified in the eyes of the world, to do his most important work.

This generation of followers of Christ must confront a new set of challenges as it aims to live set apart from a world that increasingly finds ways to misconstrue, divide, cheapen and reject the message of Jesus. Christ is the same yesterday, today and forever, but the manner in which we present his message of grace, forgiveness and love must be accurately directed to reach the ears it is falling upon. We are the most like Jesus when we love others and often it is the message of his compassionate, unfailing, authentic love that the world around us needs to hear more than anything. Each who has experienced that Christ-love has a story to tell — when you look beside you and realize that the only thing that sets you apart from the next person is Jesus’ redemptive love, doing his work becomes a part of who you are instead of something you do.

I want to hear from you, young people (and those who work with young people). I know there are hundreds, maybe even thousands of you in the Baton Rouge community who can relate to these words in one way or another — who are making an impact by boldly and authentically sharing the love of Christ with others through your friendship, service and leadership. I want to tell the story of what Christ has done for you and what you are doing through him. You can send story ideas to mckenzie@batonrougechristianlifemagazine.com.