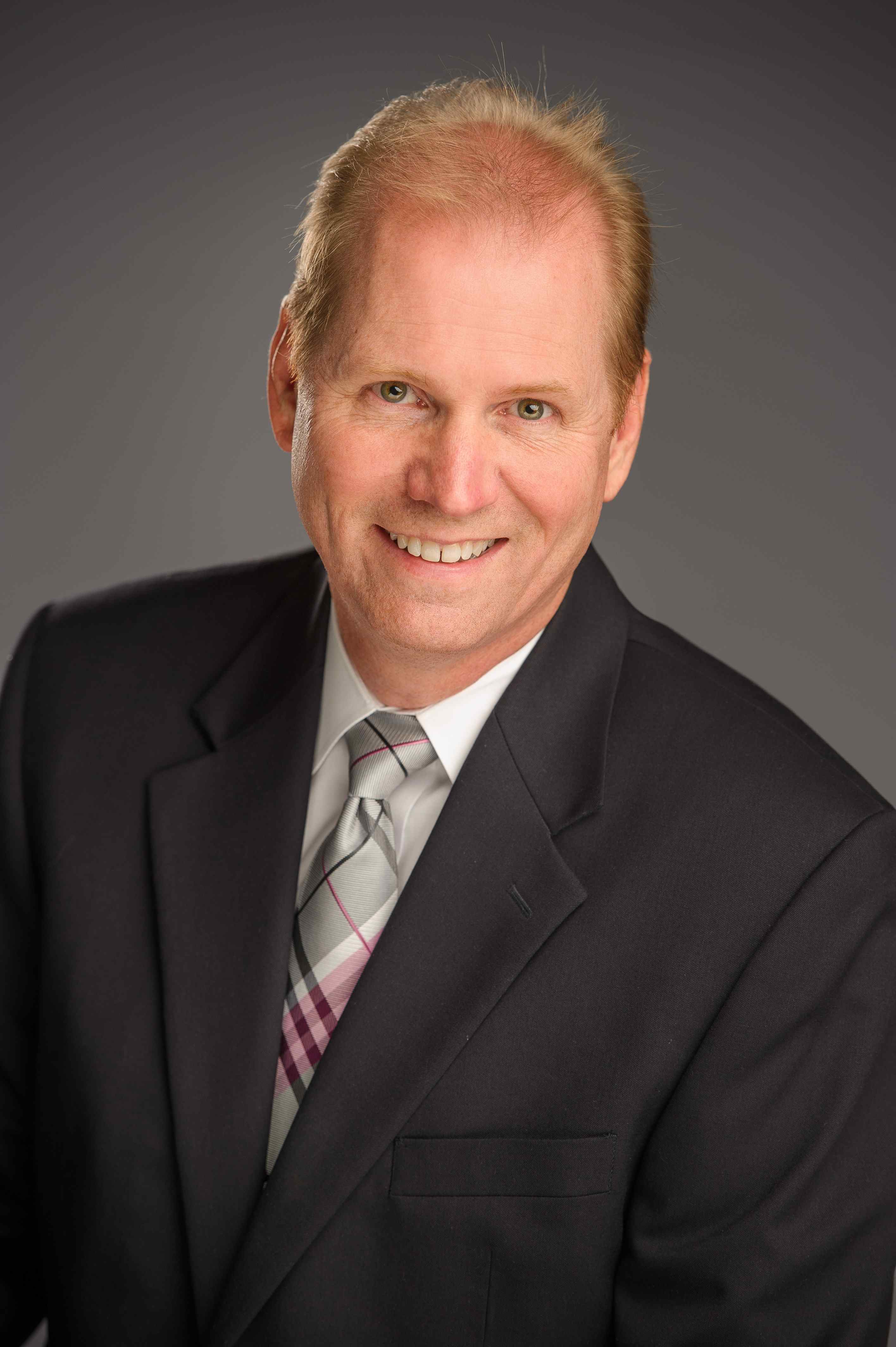 If you were to ask someone what the qualities of a leader are, you may get a variety of answers. The list is long, and most would be the typical answers: strong, dedicated, brave, committed, persuasive, etc. I agree! But I think there is a deeper level of qualities that make a true leader stand out.

Leaders know why they lead. They are internally motivated. They know who they are. They don’t lead by default – they stand up and speak up. They aren’t always the smartest, or the loudest, or the strongest, but they know why they are here. There’s just something about a person who has answered the “why” question that makes them worth following.

Leaders have vision. They don’t meander and experiment. They know where they are going, and they see the path before them. Detours, delays and roadblocks happen, but leaders stay the course and invite others to follow them. What throws you off? Setbacks? Opportunities? True leaders see them for what they are: distractions.

Leaders have a high level of emotional intelligence. Simply put, they have the unique ability to sense and perceive their own emotions and those of others in order to adapt, adjust and act appropriately – even under stress. Some of this is learned, but the propensity for it is innate. Regardless of your level of emotional intelligence, working to grow in this area will serve you well.

Leaders are good communicators. That’s more than just talking or being accurate with words. Good leadership requires the ability to interpret words, principles, emotions and ideas and repackage them for the desired audience. This is the essence of inspiration. President Franklin D. Roosevelt was a great communicator. After the attack on Pearl Harbor in 1941, he used the facts, fear and the feelings of a nation and turned them into one of the most memorable speeches of all time, igniting a country and unifying a divided congress toward a singular purpose. He didn’t use fancy words or lofty ideals. He spoke straight to the heart, and every word had meaning. The speech was short and to the point, and what followed was one of America’s most difficult, yet greatest decades.

Leaders are servants. They seek the betterment of the ones they lead. In an age where it seems everyone seeks their 15 minutes of fame, leaders are committed to the well-being of those they lead. My friend David is a graduate of West Point Military Academy and shares the story of how the student soldiers eat their meals. The highest ranked upperclassmen at the table are served last. Why? Because a leader leads by example. He gives his troops whatever is needed for life and victory, even if it means he goes without. He earns their trust and respect by sacrifice, not by force or coercion. That soldier will follow that leader anywhere.

Leadership is one of those terms that is thrown about casually, used loosely and misunderstood greatly. Merely standing at the podium doesn’t make you a leader any more than eating a meal makes you a chef. True leadership is a rare and valuable thing.