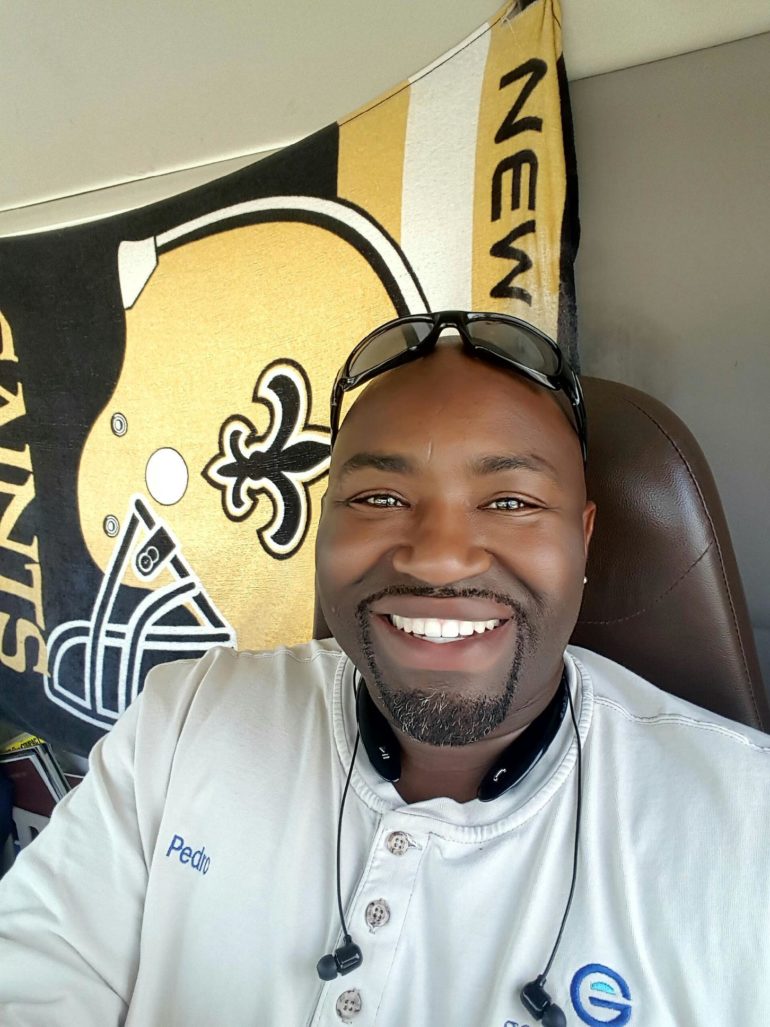 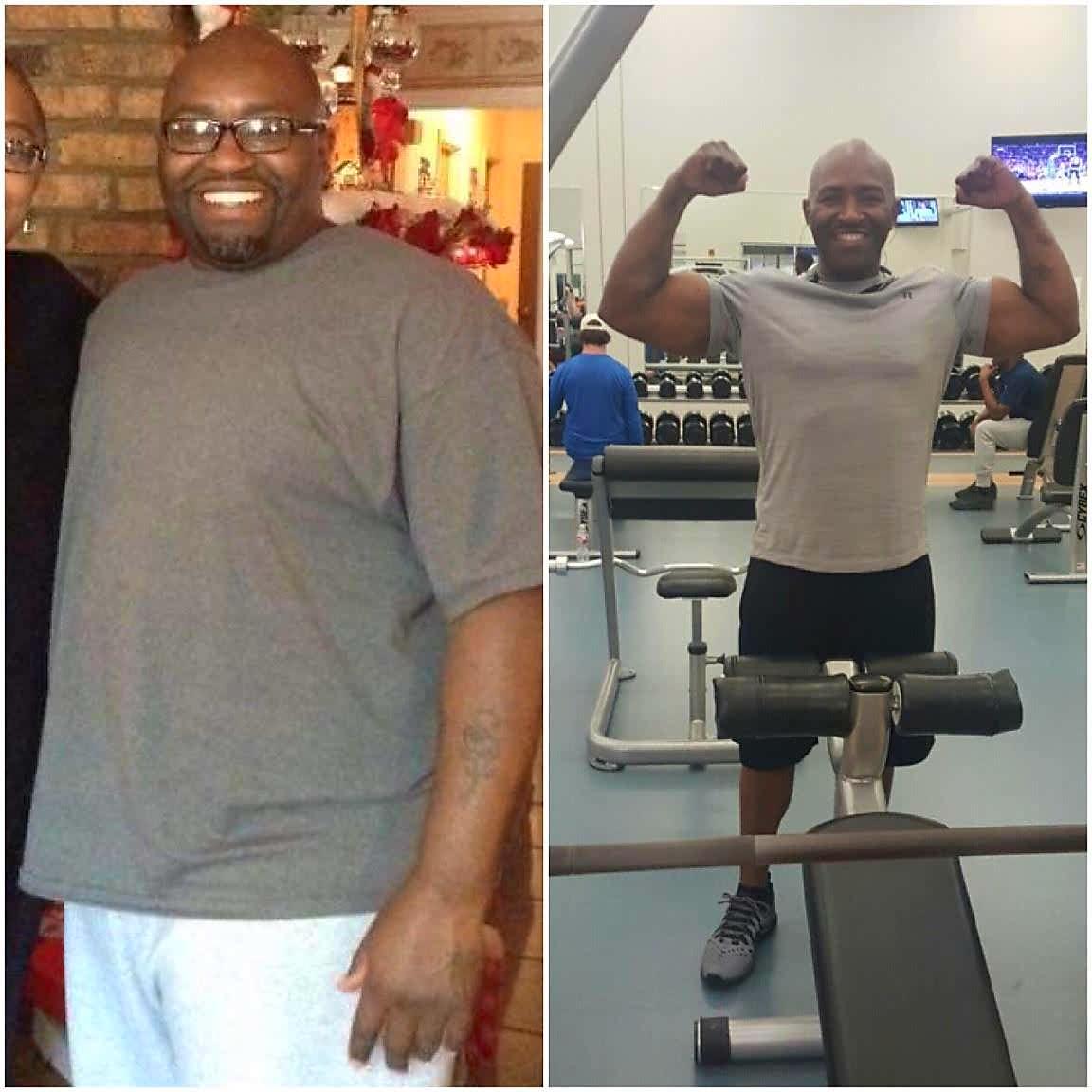 Pedro before (left) and after (right) his dramatic weight loss.

Pedro White is a changed man. Just a year ago, he was 100 pounds heavier, completely out of shape and depressed about his health. Today, he feels great and has a positive outlook on life.

As a young man, White’s weight was normal, but over the years, his lifestyle and eating habits had caused a slow but steady weight gain. When he was brave enough to finally step on the scale, he saw the number 290 staring back at him, and was shocked. He decided it was time to take control of his life before he ended up with a heart attack or stroke.

A delivery driver for SAIA, White’s job kept him on the road all day long, every day. During his breaks, he often sat in his truck and ate fast food and more sweets than he could count. “Fried chicken, fried fish, cookies, cakes, pies … it was doing me in,” he said. “It got harder to get in and out of the truck. I was having trouble climbing stairs. I was out of breath all the time. I hated feeling that way.” 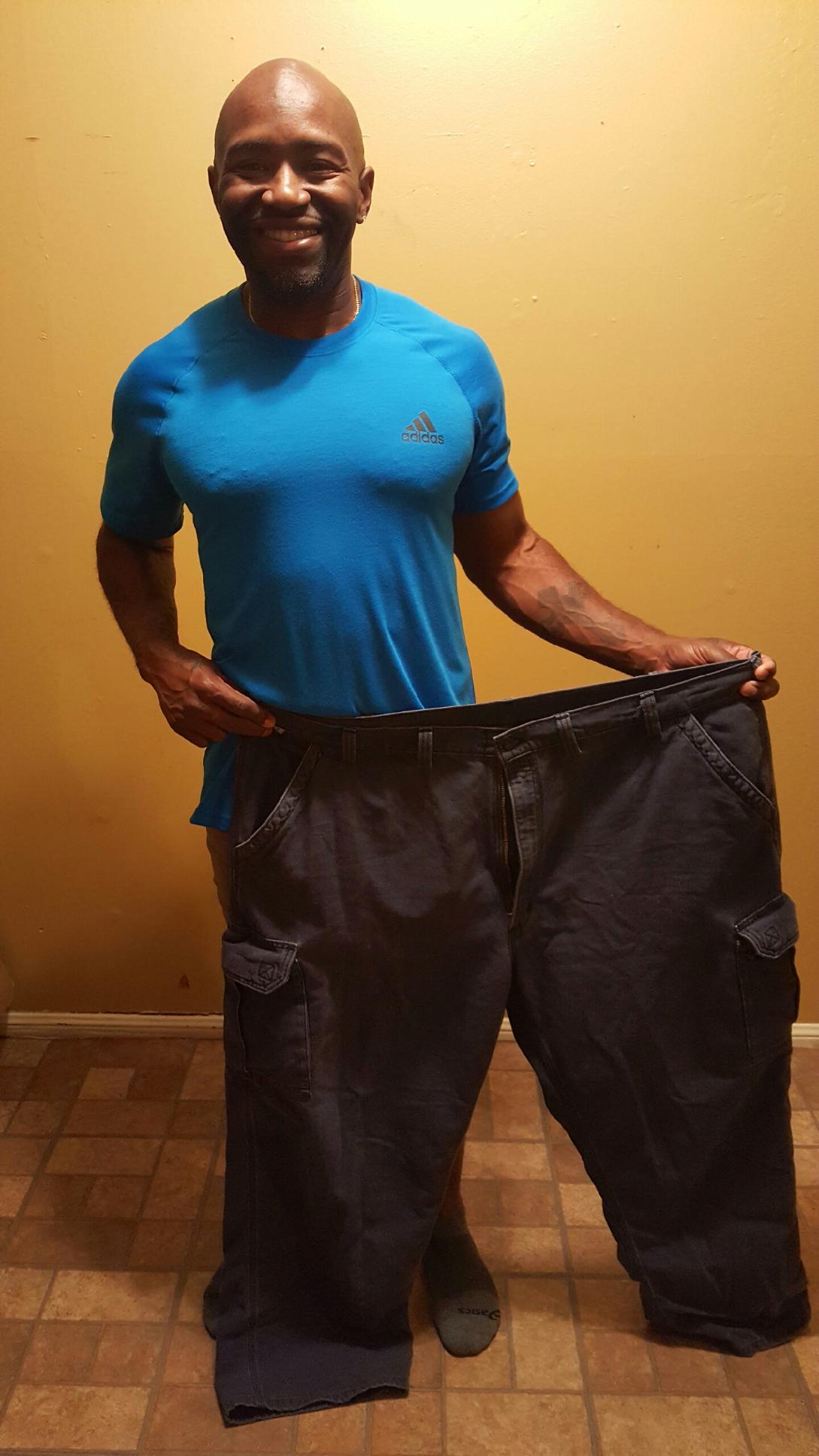 Pedro holds a pair of his old pants showing just how much weight he has lost.

He was also on medication for his cholesterol and blood pressure, and at only 38, hated the idea of it. “I was too young to be on medicine,” he said. “I just decided I was tired of it,” he said.

His solution was simple. He cut all fried foods and all sugar from his diet. It was a sacrifice, he said, but he started seeing results immediately. He first noticed it when his clothes fit more loosely. Then he felt motivated to start working out. Four months into his diet, he started going to the YMCA to exercise on a regular basis. He preferred the elliptical and did 35-minute cardio workouts every day. “It really kept me motivated,” he said.

His diet was a work in progress. As he lost more weight, he became more interested in eating healthy. He educated himself on simple and complex carbohydrates, learned how to decipher food labels, and started substituting healthy alternatives for the foods he enjoyed.

These days, a typical dinner is a grilled chicken breast with steamed vegetables and brown rice or roasted potatoes. He has grown to like his new diet and has even started experimenting in the kitchen with new recipes.
“I feel so much better now,” he said. “I feel stronger and healthier. I have more energy. And people tell me that I look like a different person. I know I feel 10 years younger.” The medication is also a thing of the past, he added.

White is most proud of the fact that he was able to lose the weight naturally. “I did it on my own without any pills or cleanses or special products,” he said. “I didn’t sign up for some trendy Hollywood diet. I just made up my mind that I was going to do it, and then I started being smart about what I was eating. It really has changed my life.”

He admits there was a significant fear factor in the back of his mind. “Several of my relatives have diabetes,” he said. “One of my cousins actually lost her eyesight at 35 because of diabetes. I saw what it does to people and I didn’t want to go through that.”

White says his new lifestyle is no longer a sacrifice, and he encourages others to get healthy whether that means losing weight, quitting smoking or starting a fitness routine. “The way I look at it now, if it doesn’t benefit me, I’m not going to do it,” he said. “If it can help me be a better person, I’ll give it a try.” 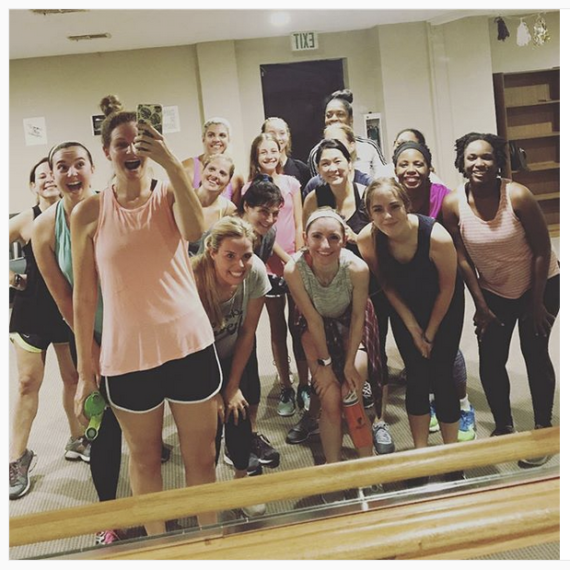 A REFIT Revolution “We believe fitness isn’t just for the…

Confession … Good for the Soul

Confession … Good for the Soul by Rachele Smith If… 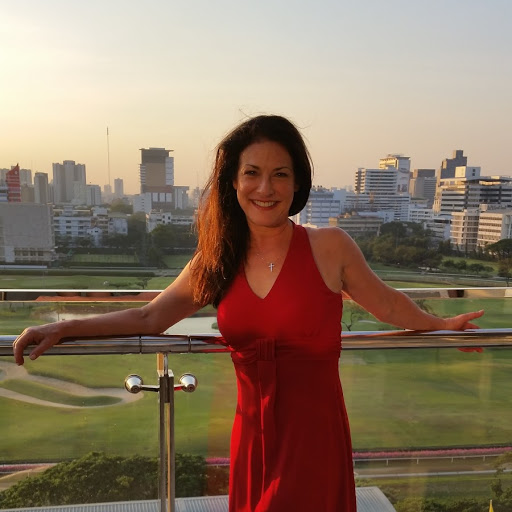 Small Changes Make a Big Difference by Therese Pittman Everyone…