A Call to “Life Changing” Action

A CALL TO “LIFE CHANGING” ACTION

“Come unto me, all ye that labour and are heavy laden, and I will give you rest.”

To say that our city, state and country have faced some of the most heart-wrenching events over the past seven weeks would be an understatement. Too many have lost their lives in what can be described as an awakening of the proverbial “white elephant” in the room that no one dared to deal with. For decades we have tip-toed around the mammoth issues of race relationships, bigotry, discrimination and the like, deceiving ourselves into believing they were no longer relevant. But now we are confronted with the very things we thought had gone away or at least been minimized.  And who would have thought that our city, Baton Rouge, would be at the forefront of raising awareness of just how bad things really are?

Some would say that it all started with the tragic death of Alton Sterling on July 5, 2016, and escalated into the deaths of police officers in Dallas and subsequently in Baton Rouge.  However, the truth is, this all started a long time ago with the first murder where one brother killed another because of a bad heart condition. What happened on the streets of Baton Rouge and Dallas, and what continues to happen daily in America and throughout the world, is the result of the same bad heart condition. The prophet Jeremiah said it best in chapter 17, verse 9, “The heart is more deceitful than all else and is desperately sick; Who can understand it?” (NAS). The unthinkable acts that are being played out among us everywhere are simply what happens when the hearts of people become so depraved and callous.

Now you may wonder, how then can we fix the problem?  The truth is, we can’t! Only God can fix the problem of a bad heart condition. It is obvious we cannot legislate a fix or create laws that will repair our “sick” state. People can’t be forced to have a change of heart by passing equal rights mandates or promoting activities that will bring the masses together. These things and many others have been attempted and have failed miserably. Protesting, picketing, not even boycotts will ever produce changed hearts or equality among individuals.  They simply give us a sense of feeling good until the next crisis.

Real change can never happen until there is a genuine, total regeneration of the heart.  Anything short of this is foolishness, simply a waste of time and effort. Romans 10:10 explains, “For with the heart a person believes [in Christ as Savior] resulting in his justification [that is, being made righteous — being freed of the guilt of sin and made acceptable to God],” (AMP). It is not until we truly have a heart that believes in Christ that we experience change in our behavior, mannerism and in our lives. This is an undeniable fact.

In the wake of the killings over the past few weeks, we have seen countless prayer vigils, community meetings, memorial services and other calls to action. And although these have some merit, I question rather if any of these have lead to a change of heart in those who have participated? Sure, we are all nicer to one another and we are talking more to each other, however I believe this will pass in time, and we will return to our lives as usual.  Negative race relationships, bigotry and general inequalities will soon return, even in the religious community.

I believe the time has come for life changing action to occur. I believe we are well overdue for genuine heart changes in Baton Rouge and throughout the world. If nothing changes, we will continue to decline as a people and nation. I publicly appeal to the people of this city, state and nation to take a stand for real change that must start right here in Baton Rouge. Will you join me as we start a grassroots revival for national and worldwide change for the betterment of all mankind? I speak not of church sponsored revivals, but instead of revivals that will take place in communities, in workplaces and homes. If you are seriously interested in seeing real change, call or text me today at (225) 305-3006, or email me: elmow1@att.net. An exploratory meeting is tentatively planned for late September. Will you join us? 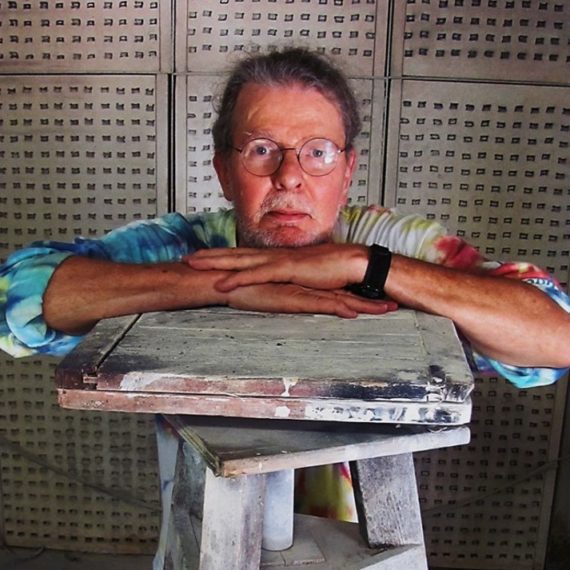 Forgiveness, Healing and the Resurrection By the Rev. Charles deGravelles… 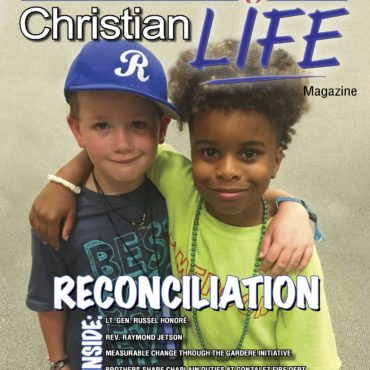 About the Cover Pictured: Nathan D’Gerolamo and Ian Smith This picture represents a… 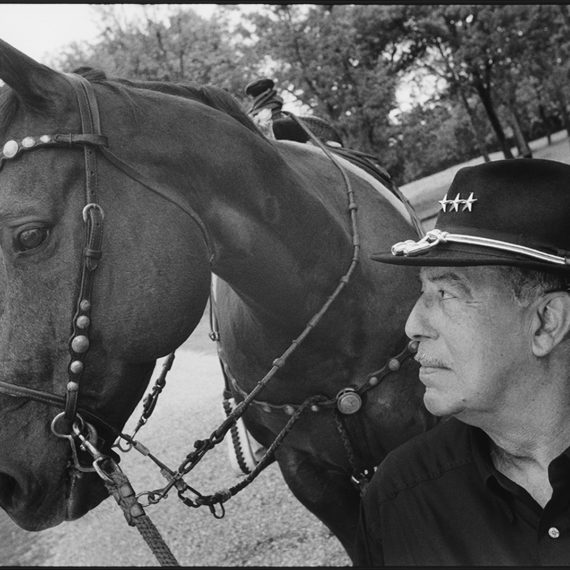 Lt. General Russel Honoré: Identifying Our Current Afflictions and Creating a Vision for Our Path Forward

by Beth Townsend When it comes to managing conflict, Lt. Gen Russell…