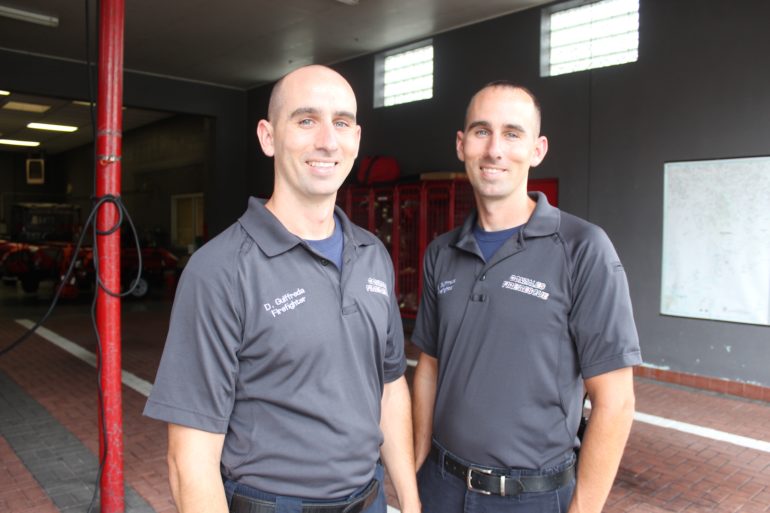 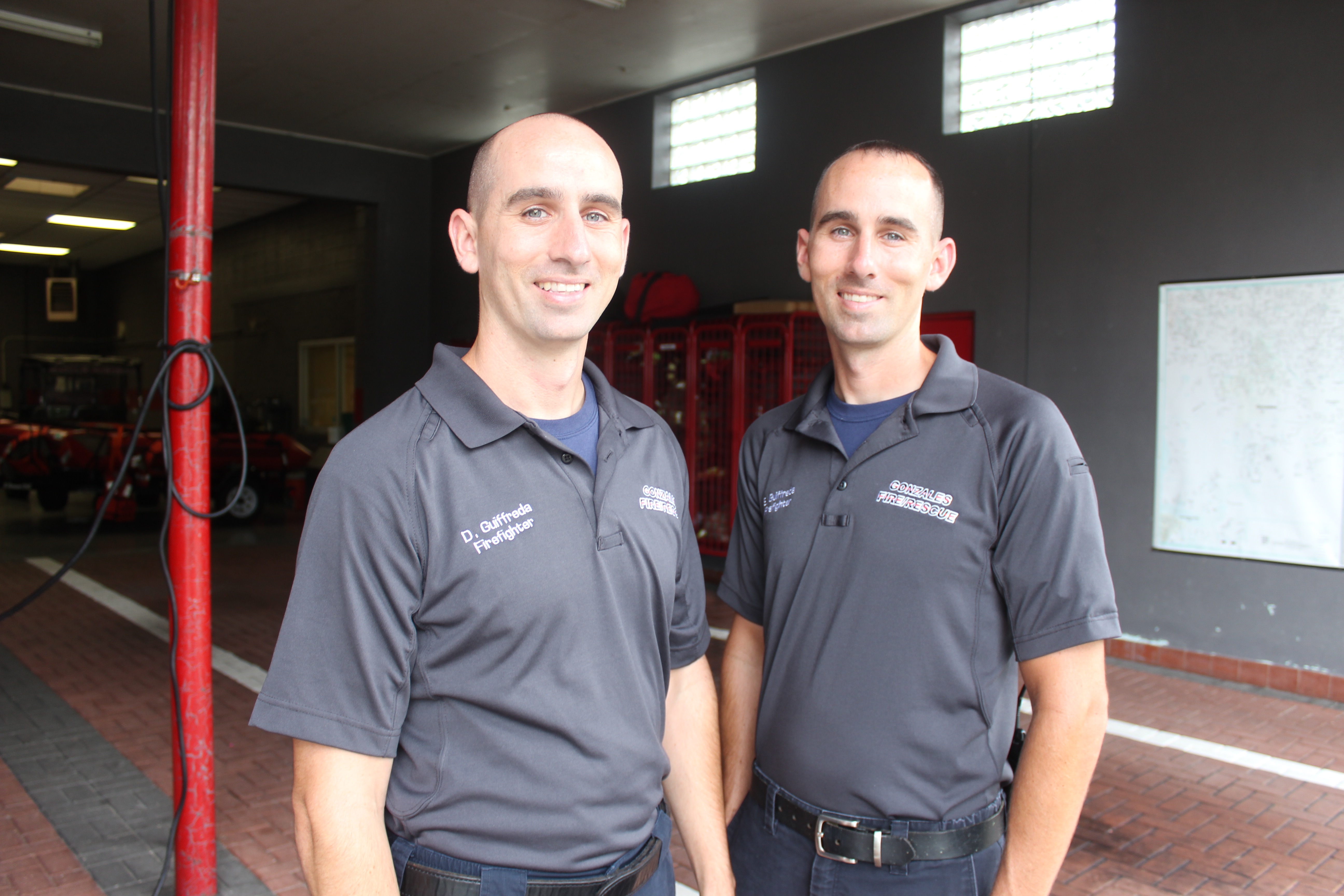 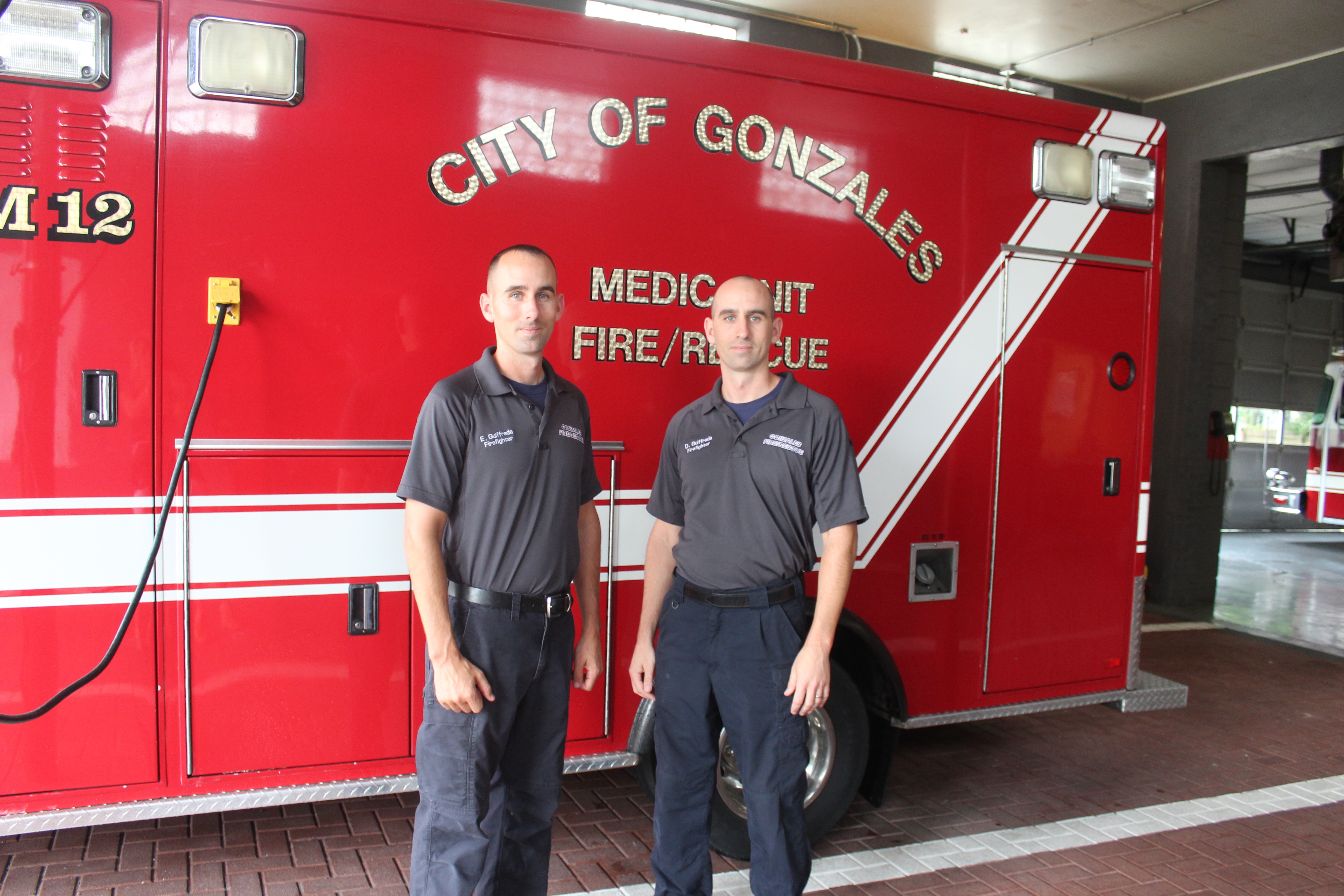 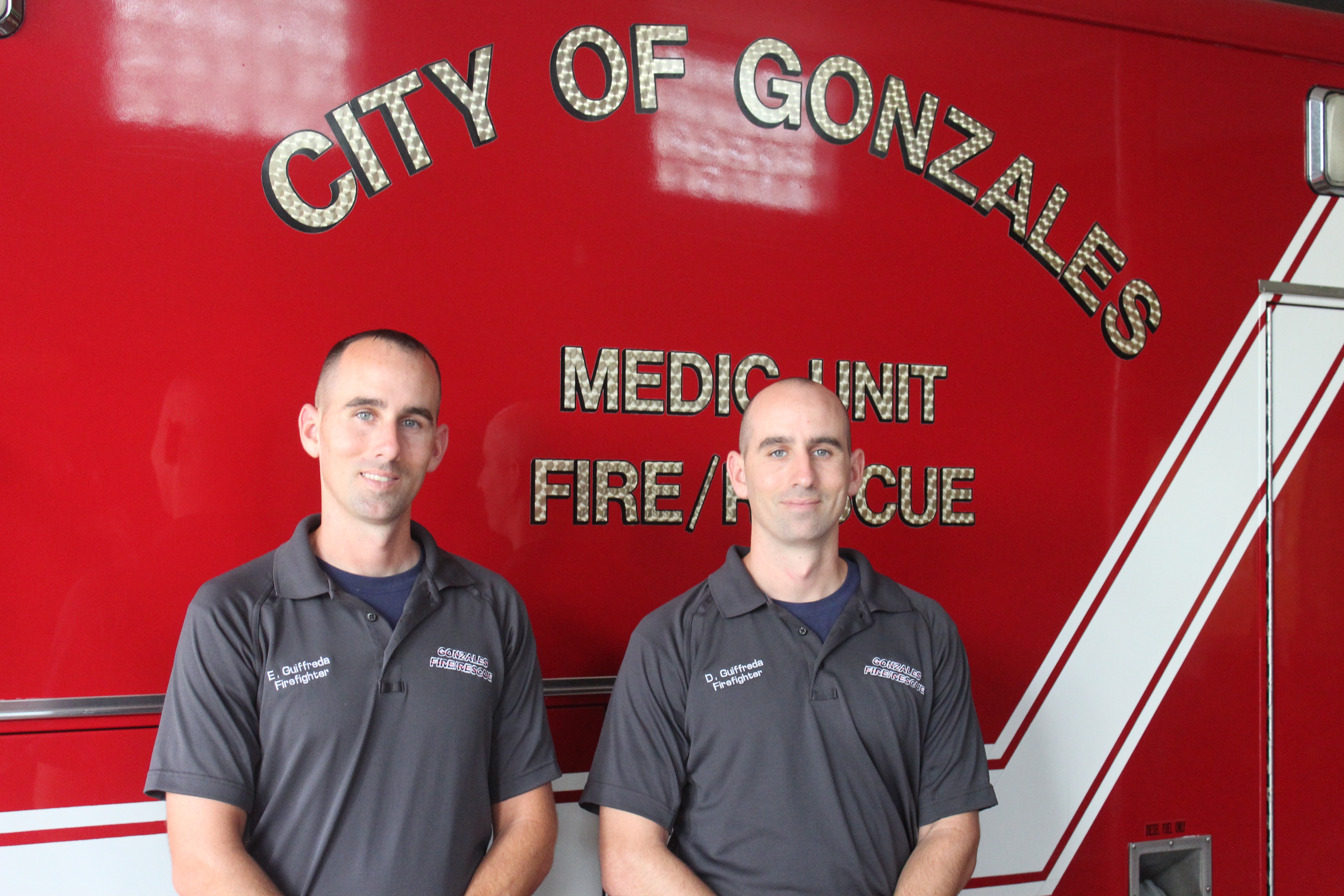 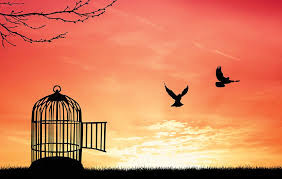 A Call To Freedom….”In Christ is found the freedom to choose wisely.”

A Call To Freedom by Pamela Gauthier Freedom has been… 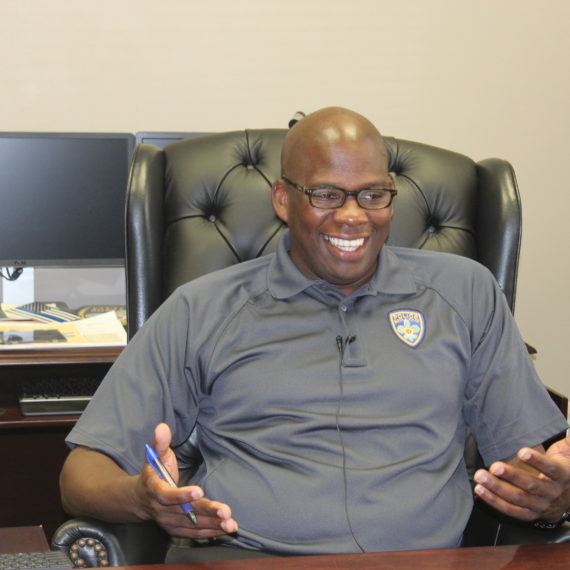 Faith Life, A Life of Service

A Life of Service by Sharon Holeman Ken Spivey and…