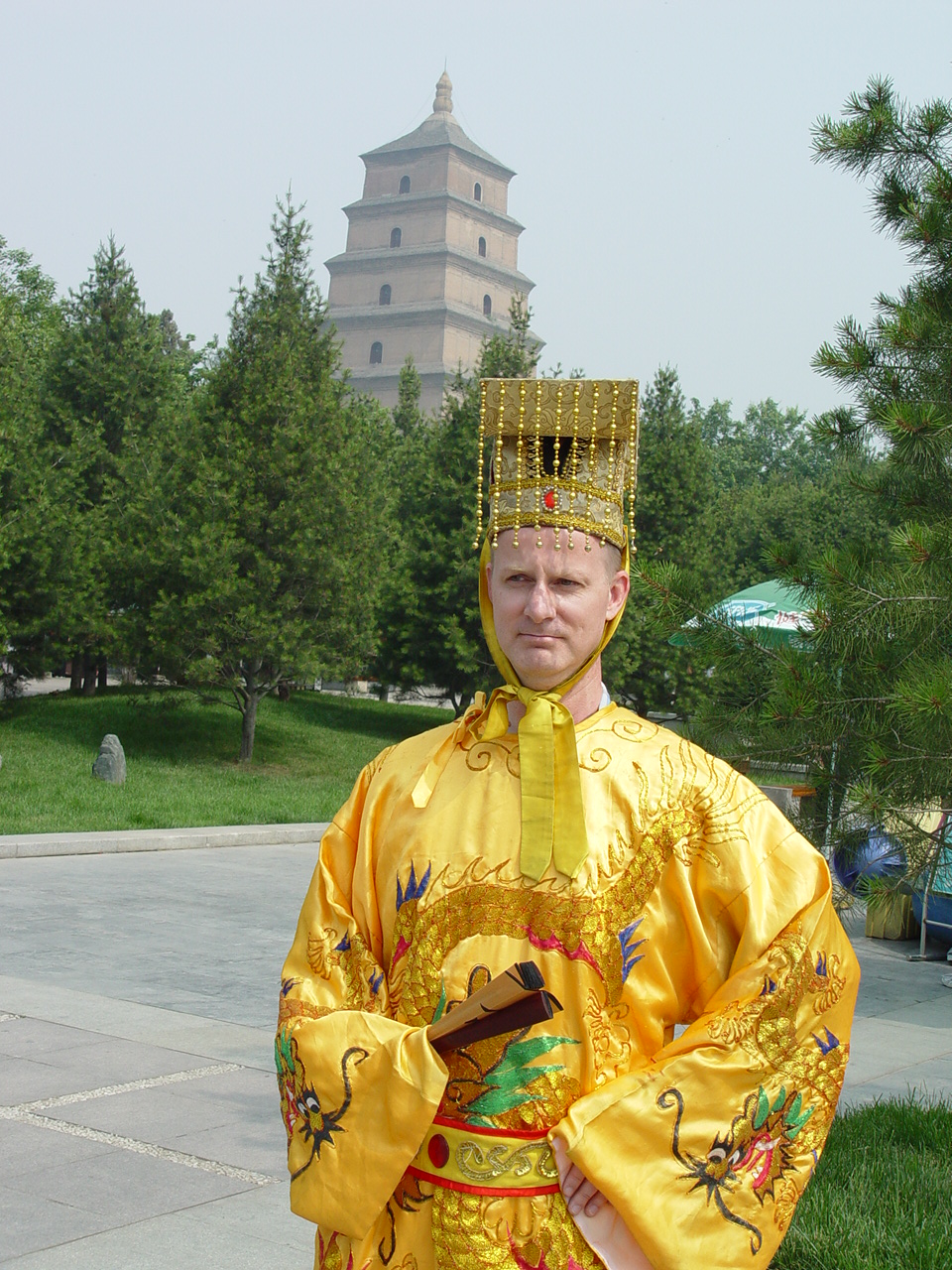 Friendship Paves the Way for Conversations About Christ

Imagine you are far from home, navigating a new world without family or friends. Everything is unfamiliar: the city, the culture and perhaps even the language. The stakes are high in your once-in-a-lifetime opportunity. Then, American friends come along, offering practical advice and giving shape to the rapid, quirky pattern of life in the U.S. The cross-cultural experience can be mutually transformative.

Some call connecting with internationals in Baton Rouge our best, missed opportunity. “Our prayer is not for a program, but a movement across the city to love them, accept them and learn about their culture,” said Valerie Gastinel of First Presbyterian Church.

“Three billion people don’t have access to the gospel yet, and many of them are coming here to study,” said Steve Elworth, International Outreach director for The Chapel on the Campus. “These students are the best, the brightest, the richest, the most well-connected. And they are going to go back to their countries and lead. So, it’s incredibly strategic to be involved.”

“Around 50 percent of internationals in the U.S. are from unreached people groups,” Gastinel explained. At LSU alone, there are students and visiting scholars from China, India, Oman, Saudi Arabia, Vietnam, Brazil, Ukraine and Cameroon – to name a few.  There are many immigrants establishing a new life. There are refugees in survival mode after leaving a home country disrupted by conflict or natural disaster.

“There was a young Nepalese from a caste of farmers – very gifted. He came to the U.S. after the earthquake. He is Hindu and prays an hour before his many gods,” Gastinel said. His parents worried about his safety and ability to handle life outside their family-oriented culture. Gradually, a relationship developed with the Gastinel family who nicknamed him “Charlie.”

Then came the August flood and the loss of her sister-in-law’s home. “He had gone through the earthquake in Nepal and was so moved by the loss here,” Gastinel said. Charlie joined the family in gutting and cleaning the home. For Nepalese Father’s Day they received gifts and a request for their prayers of blessing.

“The number one need in my opinion, and what internationals crave the most, is friendship. It’s that simple,” said the Rev. Rick Wright, pastor of the Church of the Nations and Minister of Missions for University Baptist Church. “Just hang out with them and invite them to your home. That’s the number one, most powerful thing you can do.”

Conversation over coffee led to a strong friendship between Elworth and a man from the Middle East. When the Elworths moved to a new home, their new friend followed their trailer packed with furniture and boxes. Along the way, he noticed a flat tire on the trailer, but efforts to signal the Elworths were unsuccessful as the trailer bounced along the road. Concerned that their belongings were damaged, they opened the trailer to find only one box of books had fallen over. On top was an Arabic Bible.

“I asked if he’d be interested in reading it,” Elworth said. “He asked how I knew he wanted to read the Bible. I said I didn’t but clearly God did because he just threw an Arabic Bible at you.” He began to read the book of John. The next week, they met at Coffee Call.

“With tears in his eyes he was just talking, recounting the gospel as he read it in the book of John. He said, ‘At the end, I saw that Jesus was willing to die for me and it made me realize that there’s nothing I shouldn’t be willing to give to him.’ A couple of weeks later, he decided to give his life to Jesus,” Elworth said. “I got a chance to study the Bible over the last couple of years with him. I love that story because it just shows that God doesn’t need us and he can do whatever he wants. He’s always looking for people that are willing to step into it.”

Some Americans are hesitant to relate to internationals, for fear that their own lack of cultural knowledge or religious traditions will offend someone. “Just be willing to learn and to say ‘sorry’ quickly,” said Gastinel. “It’s surprising how easy it is for them to open up.”

“One of my personal rules is not to blast any other religion,” Wright explained. “Generally speaking, I don’t edit myself. I make it very clear that this is the Christian faith, this is what the New Testament says.”

Americans also fail to understand the need for intergenerational friendships. “They miss their parents,” Gastinel said. “Many Muslim women are used to living in a hierarchy with an older woman. They feel protected. They are very honored to have an older woman as a friend.”

“A lot of it is plant seeds, open doors, start a process. Not infrequently, we minister with someone for six months, a year, two years and they leave, but later, they become a Christian,” Wright said. “Occasionally it’s, ‘I believe, I want to be a Christian, but I cannot say so openly.’”

In 2010, Rev. Wright visited China to reconnect personally with former international students and scholars. “I met with 79 people. And that’s a large fraction of all the Chinese people we knew when they were here.” To his surprise, the visit brought an opportunity to make new friends and connect people with each other. “Sometimes the results are larger and more subtle than we ourselves recognize,” he said.

“One of our driving motivators is to be mobilizers, making ‘world Christians,’” said Jim Barker, a member of The Chapel. “By that I mean helping others understand the big picture that God is moving through history to establish his name and glory to the ends of the earth, and that we are all invited to be participants with Him in that journey, which I believe is the central theme of scripture.” While volunteering with ESL classes, the Barkers partner with others who are spreading the gospel abroad. For 26 years, they have supported a couple working with Wycliffe Bible Translators who recently published the New Testament and Genesis in the heart language of a people group in Senegal, North Africa.

But it doesn’t end there. The Barkers have opened their home to a mother and child from Bolivia while the child underwent treatment for Spina Bifida. When they learned of an exchange student from Ukraine who needed a new place to live, they became her surrogate family.

“It was only two or three years after the Soviet Union had fallen. Everything faith-based was very new for her because it was forbidden in Communist times,” said Jim Barker.

“We got to share the gospel with her and share our lives with her,” Cindy Barker said. “After she got home we got a lovely letter from her mother saying all of this had been lost in her country and thanking us for sharing something about God with her daughter.”

“Almost everything that is important and effective and purposeful in ministering with internationals applies very neatly to ministry with Americans,” Wright said. “Slow down, speak simply. Come to my house for lunch. Let’s be friends.”

“Our job is to equip them to go home to their own culture – one friendship at a time,” Gastinel said. “I stand in awe of what God is doing.”