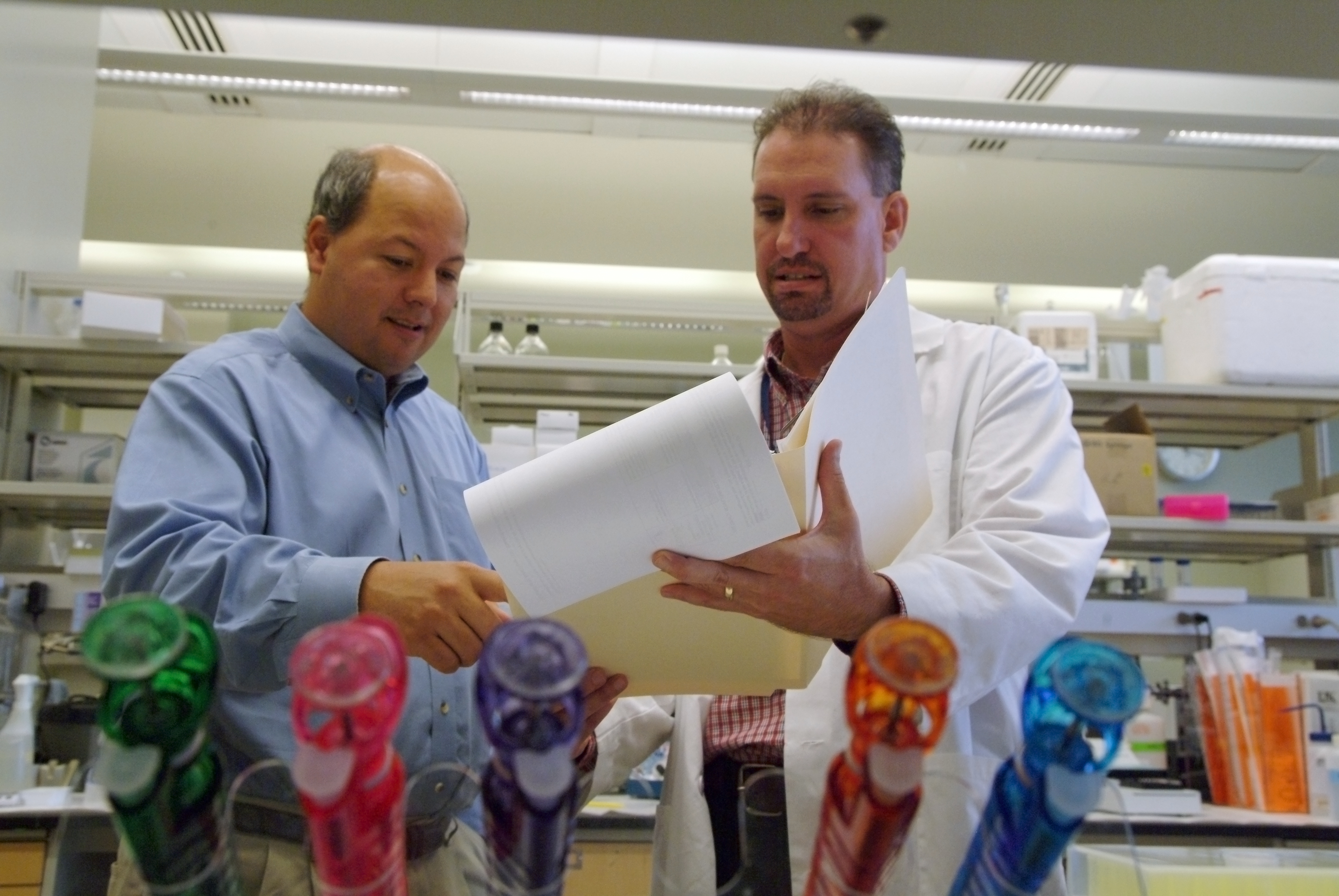 By 2050, the number of people living with Alzheimer’s disease in America will have ballooned from 5 million to as many as 16 million, at a cost of $1.1 trillion annually.

“Enrolling in a research study – even if you have no signs or symptoms of Alzheimer’s or dementia – is the best way you can help us in the fight against Alzheimer’s disease,” said Dr. Jeff Keller, director of Pennington Biomedical’s IDRP.

“Alzheimer’s disease is the sixth leading cause of death in the United States. Right now more than 5 million people in our country are living with Alzheimer’s disease, and that number is only expected to grow. By 2050, the cost of Alzheimer’s and other dementias could rise to as much as $1 trillion, so the need is urgent for people to join us in the fight against these chronic diseases,” Keller said.

In addition to their studies for people who already have a dementia diagnosis, Pennington Biomedical is looking for people with normal brain function who are concerned about their memory. The hope is that by learning more about the brain as it ages, researchers will be able to better understand what triggers Alzheimer’s disease and dementia, and will be able to target treatments that delay dementia or stop it altogether.

By joining a research study, participants are eligible to receive insightful information about their body’s health and their brain’s health from state-of-the-art technology that they can then share with their physicians. Plus, people who participate in a research study may receive study-related medication and consultations at no cost, along with compensation for their time.

To learn more about how to participate in a brain health study, visit www.pbrc.edu/healthierLA, call 225-763-2973 or e-mail dementia@pbrc.edu.

Source of statistics: The Alzheimer’s Association