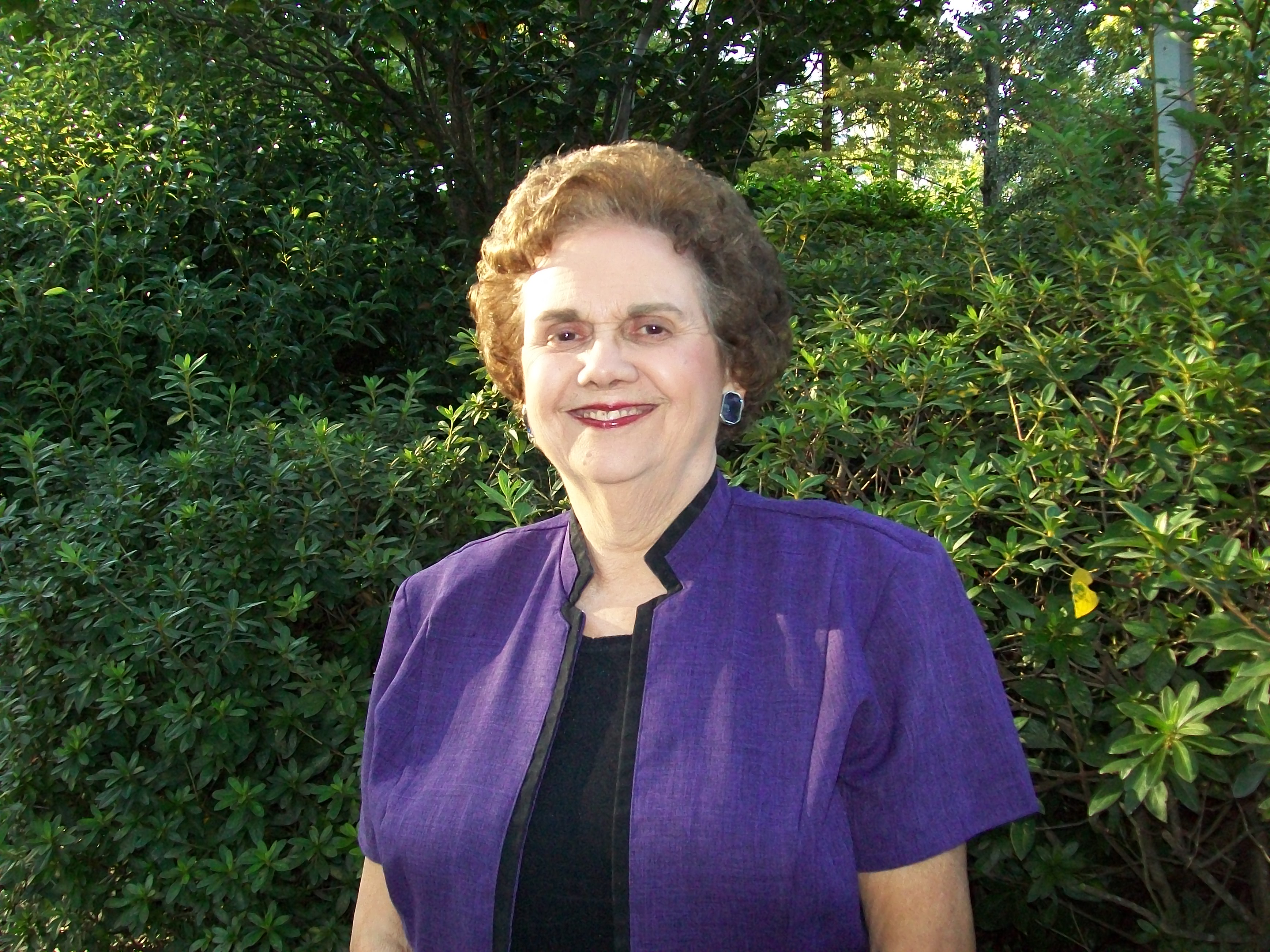 One of the most famous Christmas carols, “O Holy Night,” was written on a train ride – an answer to a request – some 173 years ago. French poet Placide Chappeau had made a name for himself in literature but was not known for his work in religious realms. However, the parish priest at his native Roquemaure in southern France asked him to write a poem to celebrate the renovation of its church organ.

Chappeau said that he penned the words between Macon and Dijon. The French title was “Minuit Chretien” translated to mean, “Midnight Christian.”  Surely, Chappeau was divinely inspired and possibly saw the “stars brightly shining.” He had no earthly idea that four years later the words would be set to music; the hymn would become an international favorite reflecting on the light and love of Jesus Christ, and of humanity redeemed.

Light is always equated with love and Christianity. Another example is “Silent Night”’ when we sing  “all is calm, all is bright.” Yet another is “It Came Upon a Midnight Clear.” Composer Adolph Adam of Paris wrote for opera, and was renowned for his scores for the ballet, “Giselle.” He called the music “le Marseillais religeuse,” (the religious Marseilles), reflecting the republic and secular nature of the original poem. Opera singer Emily Laurey presented the hymn on Christmas Eve in 1847 in Roquemaure.

As with many nineteenth century hymns, the English translation came later. A minister and Harvard Divinity School graduate serving in the Unitarian church, John Sullivan Dwugg, wrote the lyrics in 1865. He edited “Dwight’s Journal of Music.”

The words we sing today are very different from the literal English translation, yet the meaning is the same. When we sing the opening lines of “O Holy Night,” contrasted with the beginning words in the French, “Midnight Christmas is the solemn hour, when God and man descended unto us,” we see it is the words that spell out what makes the night holy.

The course of Chappeau’s life shifted as his circumstances changed, resulting in diversity and opportunities.  He was the son of a cooper i.e., a repairman for large barrels and containers. He was destined to go into the cooperage business with his father. However, when he was 8 years old, a boyhood friend accidentally shot him in the hand, and it had to be amputated. The boy’s father was financially able to help pay Chappeau’s tuition to a town school. He was accepted into the College Royal d’Avignon, where, in spite of his disability, he was awarded first prize in drawing in 1825. He loved academics, especially literature, and his poetry writing commenced, along with high honors

He received a degree in literature from Nimes, and then studied law in Paris and was awarded a license to practice law in 1831. A man of many capabilities, he had several occupations, and at one time, following in his father’s footsteps, he was a merchant of winemaking and spirits.

In his 69 years of varied success, he gave us lasting lyrics for a Christmas carol for all ages.

Throughout the years, many famous singers including Mariah Carey, Bing Crosby, Whitney Houston, Cher, Celine Dion and Andy Williams have been drawn to the beautiful carol, performing it at various venues and making recordings. Though the words may be simple, the message of hope and light in the lyrics repeated each Christmas season is everlasting— Oh night, oh, night divine!