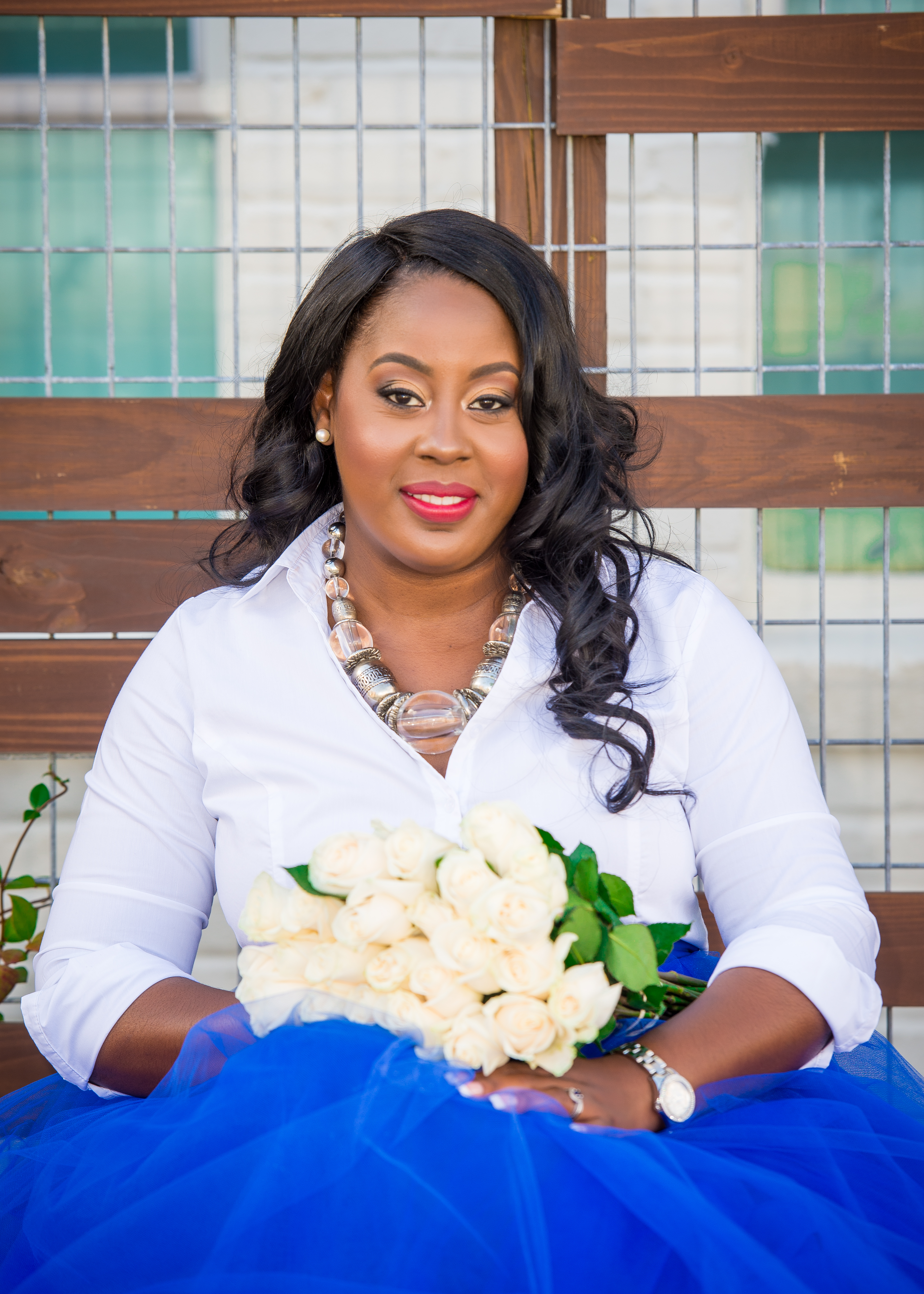 “Jesus looked at them and said, ‘With man this is impossible, but not with God; all things are possible with God.’” – Mark 10:27

Things that should have killed you, didn’t. Situations that should have made you lose your mind, didn’t. Do you believe in miracles? They happen every day. Have you had a near death experience, but something saved you in the nick of time? That something was God. What about the lady in front of you at the grocery store in the checkout line with the screaming kid – someone allows her to go before them and she’s out of the store and in the car quickly –  that’s a miracle! Or what about when the doctor gave your family member six months to live, and they lived for 30+ years – another miracle! The most miraculous miracle of them all is the fact that God allowed you to wake up for one more day. The way I see it is that you can change anything you want to change in your life from day to day, so long as God keeps granting you the miracle of breath in your body.

There was an article in the New York Daily News detailing an incident where four police officers helped rescue a baby from an overturned car in the Spanish Fork River in March 2015. The officers claimed to have heard an unexplained voice calling from the car. The driver of the car was the 18-month-old infant’s mother who ran off the road into the river and was killed on impact. The child was upside down in her car seat for at least 12 hours according to sources. The officers stated that they heard someone say “help me!” All first responders on the scene heard it as well. The child was in freezing temperatures with no food or water and skimpy clothing for 12 hours, but has since made a full recovery and is now with family. My guess is that it was the voice of God directing them to save the child.

Do you believe yet?

Tara, on her way to college, had a blowout and was headed straight off a 33-story cliff when her car miraculously swerved across traffic, then careened back into the median, and she walked away without a scratch. What about the total stranger that walks up to you with the vital information that you needed, or the man who was declared dead for 45 minutes and miraculously started breathing on his own again.

Still not a believer?

Here’s is the most wondrous miracle of them all —  the man who was beaten and hung, the man that bled out and died for our sins so that we may have everlasting life, who was buried in a tomb and rose on the third day — he is the man we now know to be our Savior, Jesus Christ.

See folks, that’s the miracle that changed my life. So as you go out and be great, remember it is Jesus who is the greatest miracle, the ultimate gift and is worthy to be praised.