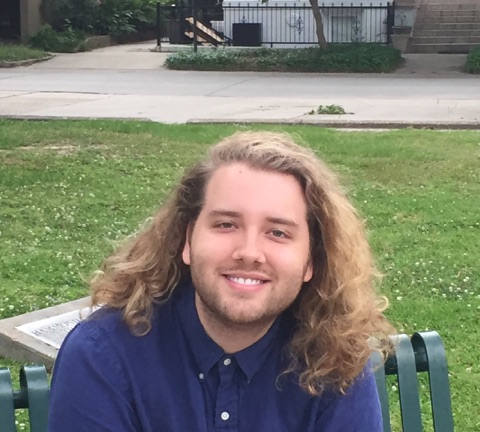 Pursuing Romance in Our Digital World

It’s February, and the electric hum of 21st century romance is probably ringing in your ears. Love, and all that comes with it, is such a tricky thing for millennials. We are caught in the middle of a tug-of-war between the coldness of technological progress and a powerful desire for authentic human relationships. We approach love with cautious optimism, taking our time along the way. 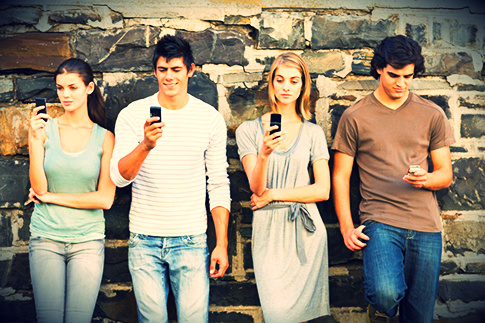 On the surface, we appear to be a generation of singletons. Underneath, we’re all eager to find our match. Yet, the arrival of online dating and the high level of divorce among our parents make many of us wary of commitment.
Fewer Americans under 30 are married than ever before. The Pew Research Center found that “Sixty-five percent of adults ages 18-32 were married in 1960, while only 26 percent of adults that age were in 2013.” The results of that study make sense, considering the amount of social progress we have achieved over the past 57 years. Civil rights have expanded, women are more financially independent, access to higher education has steadily increased, and opportunities for young people have broadened.
Plainly put, in 2017, there is little need for millennials to rush into marriage. We get to take our time, explore the world, get to know ourselves, and be highly selective when choosing a spouse. And that’s a good thing, because, as Time indicated in a recent article, “The data shows clearly that the longer we wait to get married the more successful our marriages will be.”
The modern quest for love has led to the emergence of a strange and interesting phenomenon: Internet dating. The typical millennial is on the hunt for someone who meets all of his or her expectations, and that can be tricky, considering how specific our wants/ needs tend to be. To help solve the problem of picking a mate, the Internet matchmaking database was invented.
Between online dating services and relationship apps, our romantic options have become virtually limitless. According to Forbes, “There are more than 2,500 online dating services in the U.S. alone, with 1,000 new options every year.” We can now select traits in a potential mate the same way we customize a vehicle. Romantic, right?
But there’s a catch to having so many selections. A study outlined in Psychology Today indicates that “The more options we see, the more we fear we’ll choose the wrong one.” As handy as technology can be, it has the potential to overwhelm us with too many choices.
That’s not to say that online dating doesn’t have its benefits. Like anything else, if used sensibly, relationship apps can be incredibly helpful. Exercising wisdom is key where electronic courtship is concerned. The Lord has given us discernment, and it’s always in our best interest to heed it. If something seems fishy or dangerous, then it should probably be avoided.

For most of us, dating – online or otherwise – is simply a fun means to an end. The ultimate personal goal for the majority of unwedded Americans is still matrimony. That’s great news, because research conducted by Daniel Gilbert, PhD., and published by the American Psychological Association indicates that married people are happier on average than their single counterparts.
Gilbert says, “Married people are happier than unmarried ones, perhaps because the single best indicator of human happiness is the quality of social relationships.” 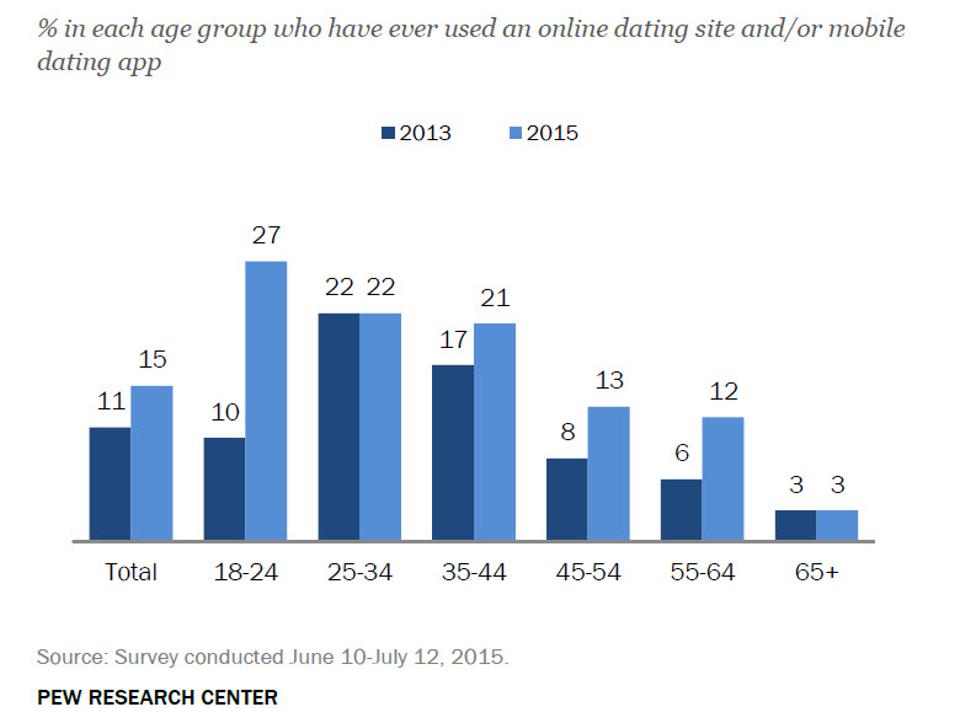 Gilbert’s research makes total sense when compared to the teachings of Christ. Jesus commanded us to love our fellow man, spread the Gospel, and basically, network with one another. We were created to be highly social, interactive beings, and marriage is a huge part of that. In fact, the Bible is full of Scriptures that express the importance of marriage and the happiness it can bring.
However, even though matrimony is a wonderful and holy thing, millennials have been raised in a world where marriages are easily dissolved. According to Time, the Unites States has the highest divorce rate in the Western world. Sadly, nearly half of all millennials have divorced parents.
Because marital discord is so common in this county, many of us are cautious about rushing into a lifelong commitment. Jessica Bennett of Time wrote, “We’re cynical. We are a generation raised on a wedding industry that could fund a small nation, but marriages that end before the ink has dried.” 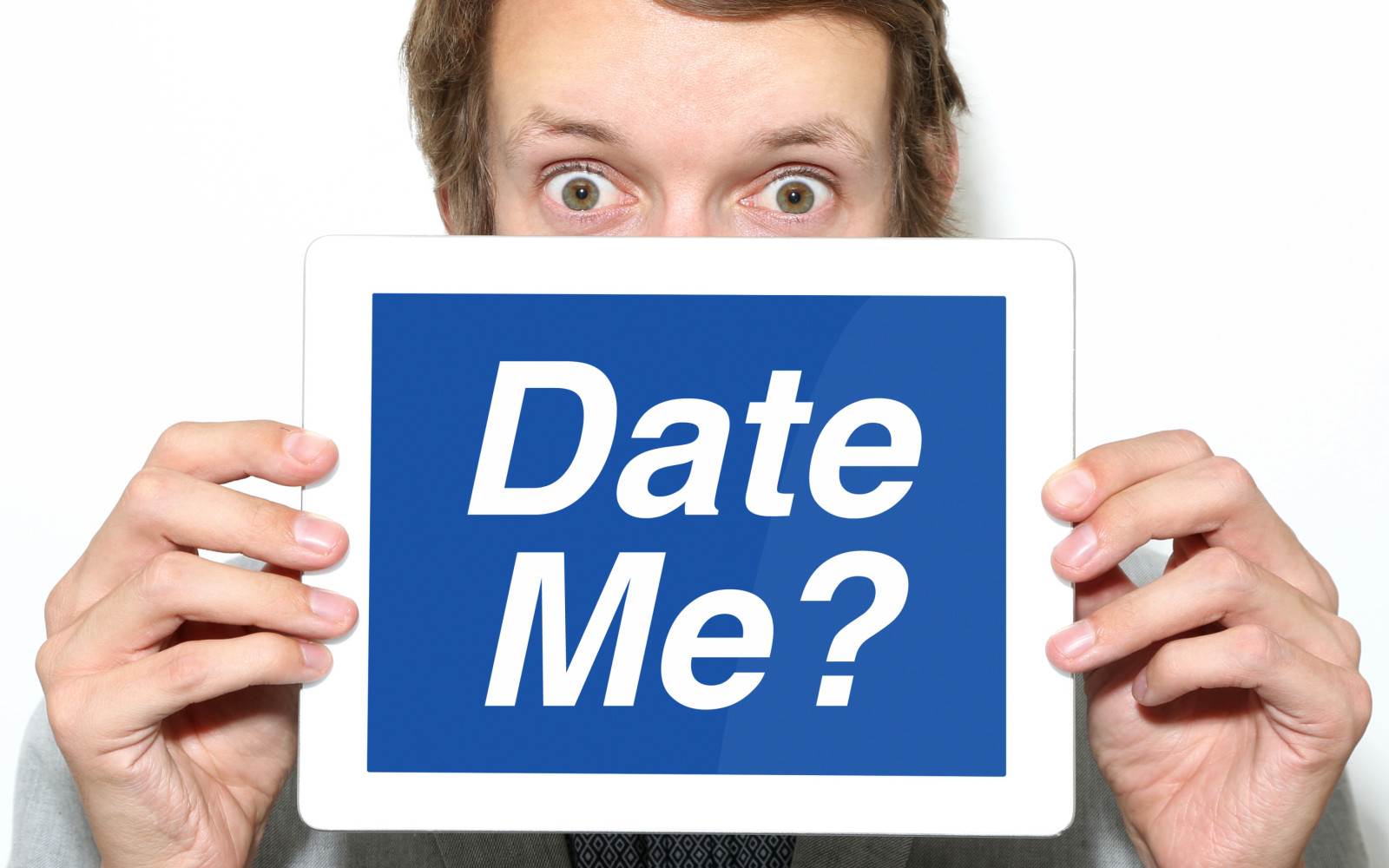 Like anything else, if used sensibly, relationship apps can be incredibly helpful. exercising wisdom is key where electronic courtship is concerned. The Lord has given us discernment, and it’s always in our best interest to heed it.

The reasons for divorce are broad and debatable. Yet, most millennials still cling to the notion of lasting love and are drawn to the promise of wedded bliss. We’re just going about things a little differently than our parents.  Our generation is highly concerned with self-discovery. We work hard at getting to know ourselves, and that’s very wise. Because, only after we accept and embrace our true selves can we begin to form a healthy romantic partnership with someone else. Codependence can be dangerous, so the quest for love really does begin on the inside.

People our age also tend to approach the prospect of a romantic relationship with positivity. Even though this sounds a little naïve, it’s actually the smart thing to do. When you focus on negativity or anticipate failure, you’re more likely to strike out. It’s easy to become frustrated, but when we rely on our faith and trust in the Lord to shepherd us in the right direction, we’re much less likely to fail.
Millennials are also good at supporting each other. Most of us have a strong network of close friends who help to keep us accountable. We’re more likely to avoid abusive or lopsided relationships when we remain honest with your friends and consider their advice.

But, we must not forget the important role the Lord plays in every aspect of our lives. The power of prayer is the most valuable tool at our disposal. God is the ultimate matchmaker, so do not hesitate to ask for His guidance in your quest for love. You just have to be willing to reach out to him, be open to what he has to say, and follow his lead.

Remember, God designed us to give and receive love. He does not want us to be lonely or isolated. He has prepared an ideal mate for each of us, but we have to be proactive in our search, always remembering to trust in Him and love ourselves.

Truly, every generation comes of age in a world different from its parents’. Millennials are busy trying to navigate the space between technology and human relationships while simultaneously searching for true love. With a little time and some serious help from God, we’ll figure things out. And, when we do, there’s reason to believe ours will be some of the happiest and most successful marriages the world has ever seen.