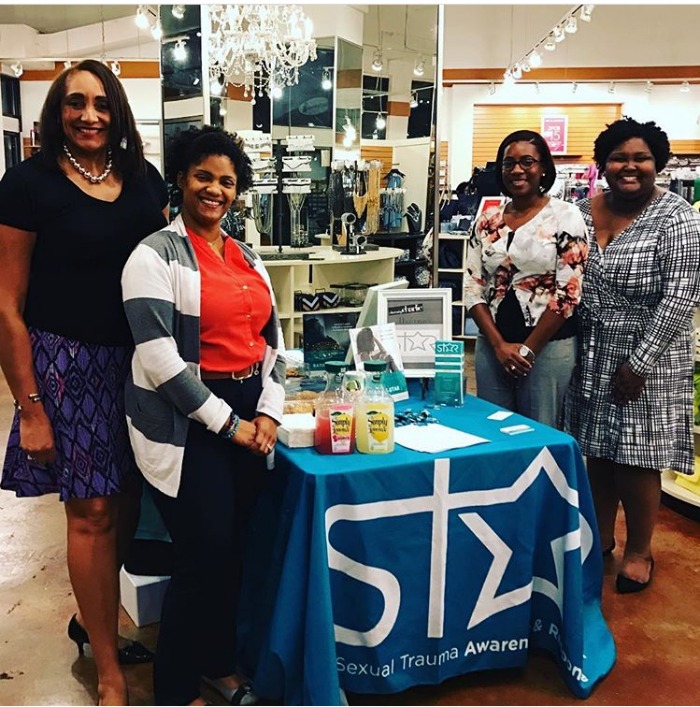 Sexual violence affects people of all genders, ages and classes, leaving devastating effects on the survivor, their family and the community. Sexual violence can be committed in many different ways and is defined in different ways. Our society normalizes sexual violence, creating  an environment in which people are almost blinded to its impact on communities and people’s lives.

Sexual violence is a public health issue that affects people at a higher rate than the general public may recognize. According to the Centers for Disease Control, 1 in 6 women and 1 in 33 men have experienced completed or attempted rape in their lifetime. These numbers are unsettling. According to the Department of Justice’s National Crime Victimization Survey presented in 2014, 7 out of 10 rapes are committed by perpetrators known to the victim. This fact, in addition to lack of public support, impacts the rate of reporting to law enforcement. In 2013, there were 2,863 acts of rape reported to law enforcement in the state of Louisiana (FBI:UCR , 2013). This number would be much higher if survivors felt empowered to come forward. However, we know that this does not happen because of the stigma associated with being a survivor of this type of violence.

Sexual violence is a “silent issue,” meaning that many survivors choose not to tell others because they are embarrassed or feel they may not be believed. Because of this, it may be hard to identify survivors of sexual trauma right away. However, there may be warning signs that indicate sexual assault or past sexual abuse.

The survivor may show signs of depression such as withdrawing from their normal activities and/or changes in their eating and sleeping patterns. Survivors may also suffer from anxiety or worry about things that they did not worry about in the past. Survivors may avoid specific situations or places that they used to frequent before the trauma. Survivors may also increase their alcohol or drug use to numb the memories of the sexual assault or abuse, or even engage in thoughts of suicide or self-harming behaviors such as cutting. This is why it is important to show encouragement and support to survivors from the beginning so that they can receive help and begin healing from their trauma.

When a survivor discloses that he or she has been sexually assaulted or abused, they are reaching out for help and support. The survivor wants to know that you believe them, you won’t judge them, and you will listen to them. Let the survivor know that you are a safe space and they can trust you. Show them love, kindness, gentleness and goodness always, and let the fruit of the spirit lead you.

Don’t force a survivor to take any action they don’t want to. Empower the survivor to make their own decisions. Let the survivor know that what happened to them was not their fault no matter what the circumstances were at the time of the assault or abuse. Let them know they should not blame themselves. Survivors experience trauma in many different ways, and validate or normalize their feelings and responses. A supportive response from you lets the survivor know that they don’t have to go through this alone. Let them know that resources are available and that it is never too late to get the help they need.

A client from STAR spoke about their experience with counseling: “It has helped me become more at peace with my abuse,” she said. “I am better able to cope. I am healing and growing to become a stronger person.” Healing comes through long-suffering and it is not a linear process. It will take time and that is okay. Renewed joy and peace is possible through the healing process. 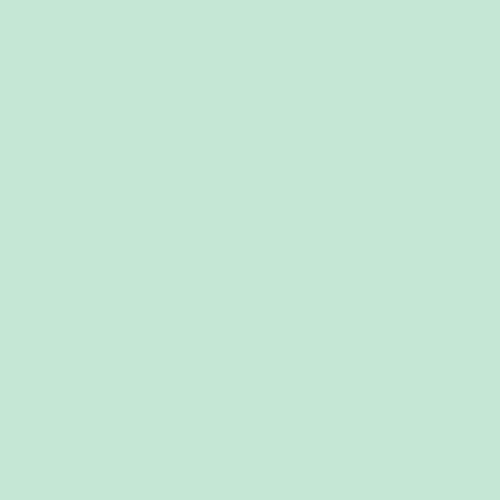 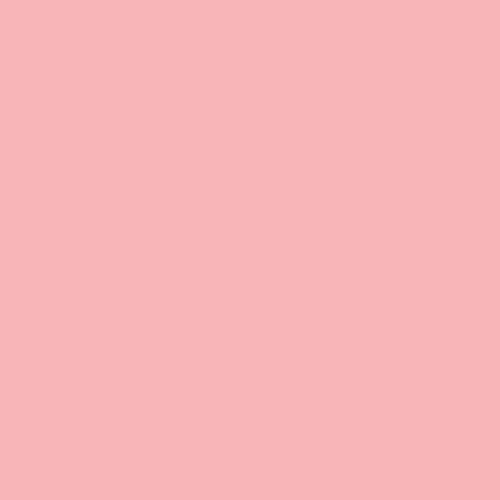 “I have now begun to feel as though my sexual trauma is manageable and I’m able to cope with what sexual trauma I’ve suffered in the past on a daily basis in a healthy manner.” – Anonymous.

If you or someone you know has been affected by sexual trauma, please reach out for help and support by visiting www.star.ngo or call (225) 615-7093. Sexual Trauma Awareness & Response (STAR) offers free and confidential services such as individual counseling, advocacy and legal representation to survivors of sexual trauma.