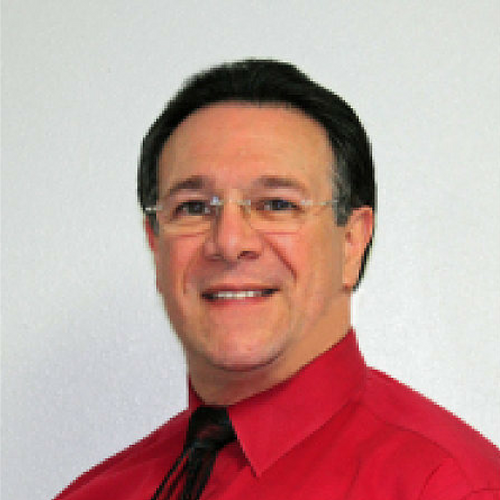 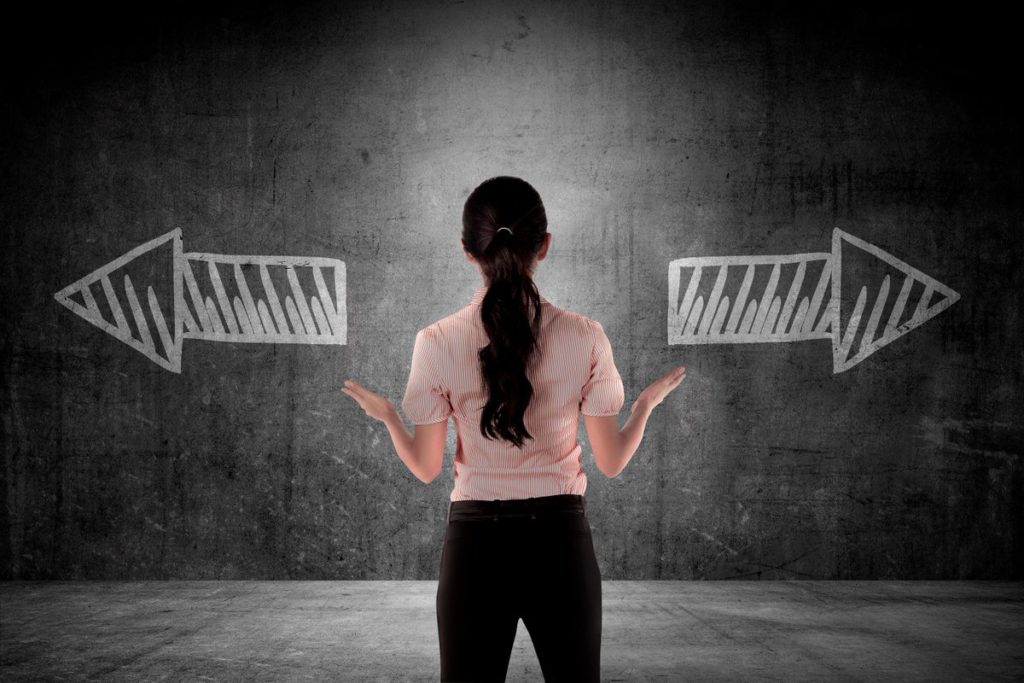 1 thought on “A New Breath of Life”