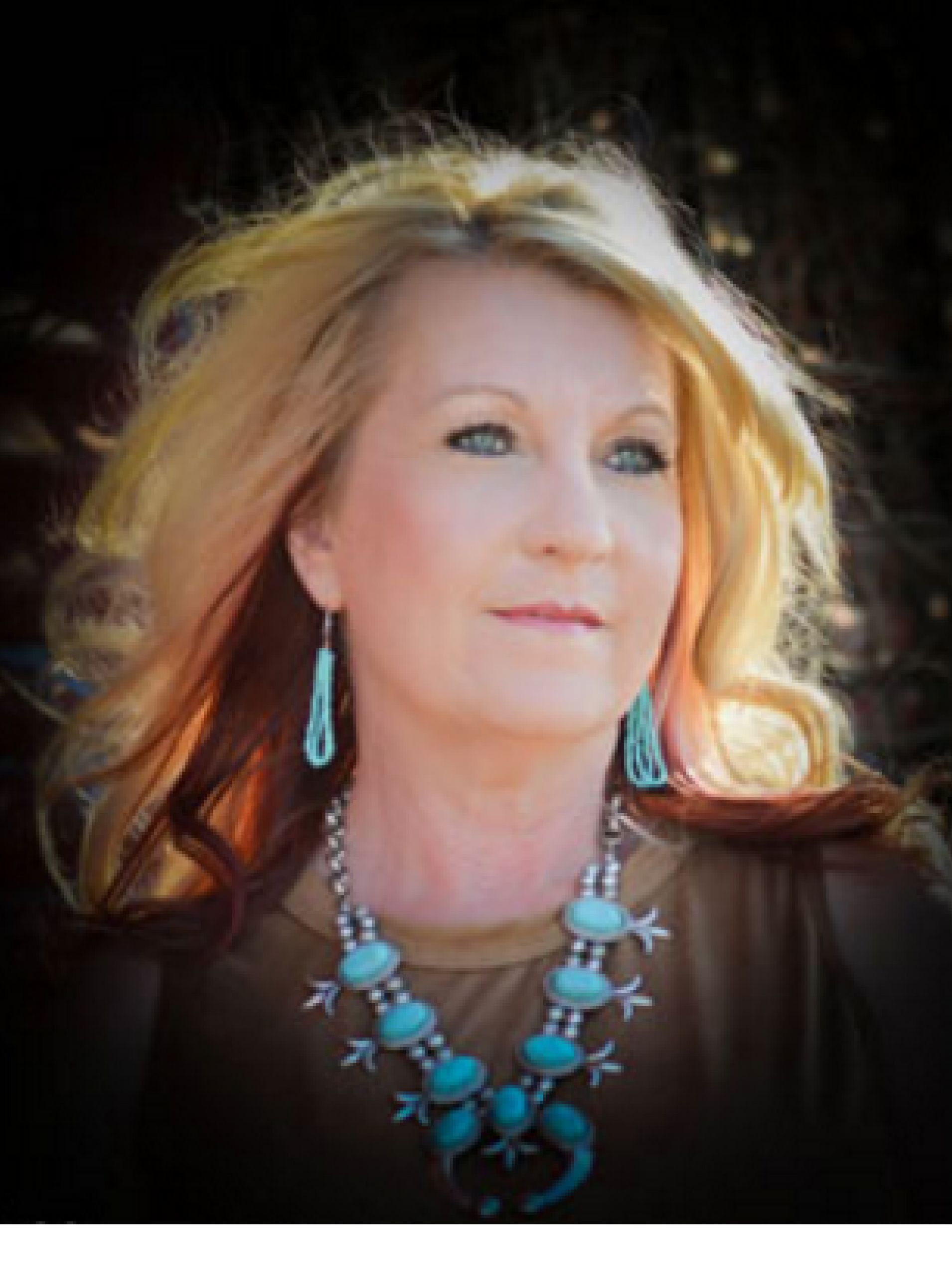 The Good, The Bad and The Ugly

Choices The Good, The Bad and The Ugly is the life story of Paula Abbott. From birth she was thrust into a world of rejection. Her biological mother didn’t want anything to do with her and she ended up in the arms of strangers at six months of age. Eventually she was adopted. Her adoptive mother offered her love and comfort. Her adoptive father was abusive and never accepted her, resulting in a craving for acceptance throughout her life.

She explains that there is a false life and a real life and the real life is only found through Christ. Her false life was filled with
drugs, addiction, unplanned pregnancies and a longing for acceptance. Using cowboy analogies, John Wayne comparisons, and farm references, Paula describes in depth how her fake life was empty.

For years she put herself above church and God, thinking eventually her way would be a better way. But she travelled the same path over and over again. Finally, she humbled herself to Jesus and rejected the life she led as an addict to drugs and an addict seeking the acceptance of people instead of Jesus. Once she accepted Jesus, things changed; she felt whole.

Choices is a very short book. It’s written in such a manner and tone that Paula’s voice can be virtually heard as it is read. Her personality shines through each sentence. She uses the book as a platform to demonstrate to others that God wants for us all to become humble and choose what He offers us without reservation and explains, through her own example, making that choice will lead to a happier existence.

Choices is published by Bookcrafters and can be found at bookcrafters.net or on Amazon.

Kelli is the owner of illuminated Designs Studio, specializing in graphic design services. She received her Liberal arts degree from LSU and has lived in Baton Rouge for the majority of her life. Kelli loves great stories, so reading and writing have always been passions of hers. over the course of her career she has written for several publications throughout Southeast Lousiana. Find her on facebook: facebook.com/kellissimeauxk