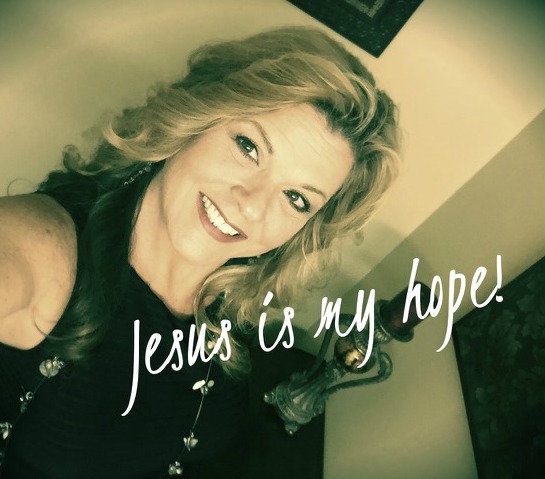 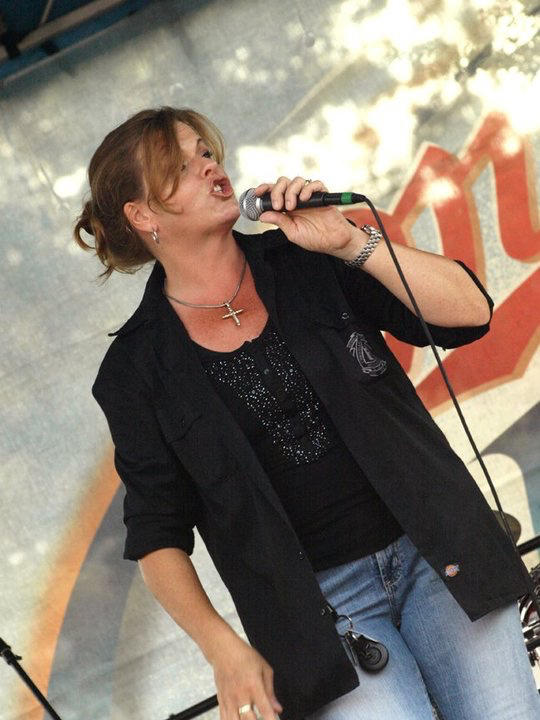 Her voice is deep, soulful and unforgettable, often drawing comparisons to Janis Joplin or Melissa etheridge. Her songs describe heartbreak, struggle, and the desire for redemption, all feelings with which she is intimately acquainted. Angela Wolf, lead singer of soul salvage Project, touches people with her music, a combination of Country, southern Rock and Delta Blues. Her style is based on the music of her youth, but the message has definitely changed. As the name of her band suggests, Angela and her bandmates are working to save souls.

She didn’t always have such noble aspirations. Originally from Virginia, Angela grew up with a talent for singing, and even studied classical voice in college. But she left school to join what she calls the “easy money music scene” as the lead singer in an ever-changing procession of pop, rock and heavy metal bands. Along with the easy money came a rebellious lifestyle. “My mother had a deep faith and wanted so much for me to be a strong Christian, but I was always disappointing her,” said Angela. “Even though I grew up going to church, I still got involved in drugs, sex, even criminal activity. At one point, I could have actually gone to prison. I guess I had this idea that my mother’s faith was so strong, her prayers would somehow get me into Heaven someday. God (and my mom) tried to get my attention so many times, but I just didn’t take it seriously.”

And then one day, her mother was diagnosed with cancer. At the time, Angela was living in Atlanta just trying to get by. “That’s when it hit me,” she said. “That was the end of my rope. I thought, ‘She won’t be here anymore. Who will pray for me now? Who else loves me like that? What will I do without her?’ I would have done anything for her at that time, and all she asked was for me to please go to church … any church … and just listen.” She went to one of the largest Presbyterian churches in the city — a church where she could be anonymous. She sat in the back row and listened, hoping to hear some remarkable message from God. But as the service was ending, she didn’t hear anything life-changing. And then the preacher reminded the congregation that ‘God loves you.’

“It was something my mother always said to me. And I started to think about what it really means — to know that God loves you in spite of everything you’ve done. It didn’t change my life that day, but the words stayed in my head and I found myself going back to that church every Sunday.” Eventually, Angela was saved and her life turned around. She met a wonderful man, got married and had a son. Her mother lived long enough to see Angela finally find happiness, and more importantly, find Christ. Angela and her husband had a second son and later settled in Hammond, La. when she began to feel the urge to perform again. But this time, her music was dedicated to Christ.

Today, she works with Bill Glass Prison Ministries (TX), Fly Right, Inc. (AL), and The Winning Edge (TX), flying to prisons around the country with other performers and speakers who share the Gospel with inmates, juvenile offenders, and individuals in drug and alcohol rehab programs. Soul Salvage Project is proud of the many people, inspired by their music, who have surrendered their lives to God.

“When you look around and see how God is using you to help heal the brokenness and pain in people’s lives … when you see them opening their hearts … it sets you on fire and you don’t want to ever stop.”

Even though Angela is strong in her faith, it requires daily attention, including prayer and scripture study, she said. “I have found that it only takes a second to slip away from the Lord and His Church, so I am committed to being in church every Sunday, whether I am helping to lead worship or not. I make myself go even after an exhausting weekend of ministry because I believe in setting an example for other believers and I want to know what the Lord is going to reveal to me each week.”

She is also committed to setting an example for her sons. “Faith is the foundation that we return to when life gets crazy,” she said. “Thankfully, my sons have developed compassionate hearts and ‘kingdom eyes.’ They have been privy to the details of every evangelistic event in which I have participated and they have witnessed God’s incredible power. I’m convinced that the Lord is blessing my life not for my own fulfillment, but for the benefit of my sons’ futures … to someday do work for the Lord that will far exceed anything I have ever done.” 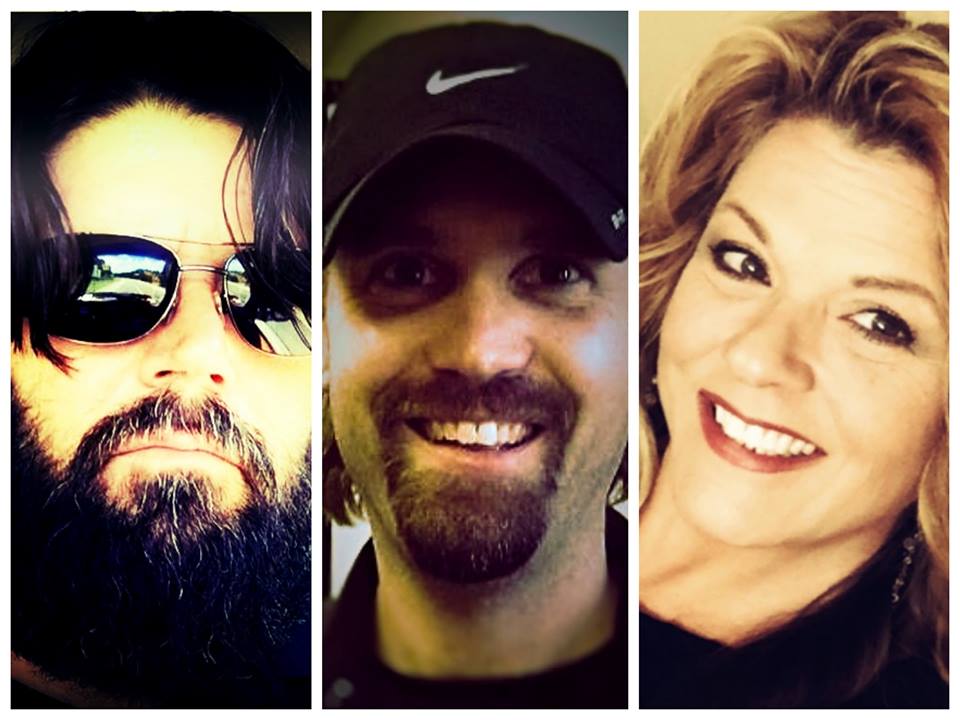 In spite of the challenges and the pain of her past, Angela is thankful that God never stopped pursuing her and that she finally surrendered to him. She understands, probably better than most people, the struggle to find meaning and happiness in life.

“I have been in valleys more than I have been on the mountaintop,” she said. “When I find myself in these low places and cannot hear or see the Lord, I have been taught to praise Him. As difficult as it sounds, if you will thank the Lord for your hurts, challenges, and disappointments, He will begin to reveal to you His perspective.”