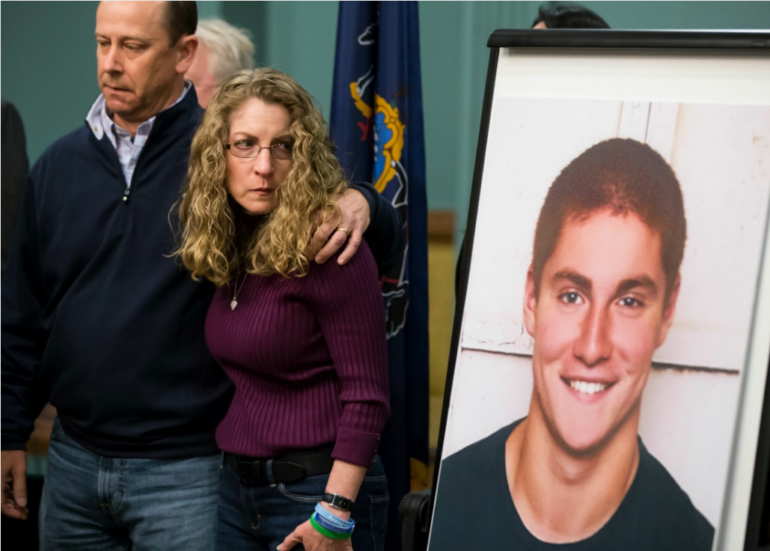 A new academic year begins next month, and tens of thousands of students will flock to Louisiana’s universities. The population of Baton Rouge will swell as freshmen from across the globe enroll at Louisiana state University, southern University, and Baton Rouge Community College. Most of those students will seek to enhance their college experience by joining extracurricular teams or organizations, and as a result, many of them will be hazed.

Hazing is the act of subjecting someone to abuse, humiliation, and psychological ridicule as part of an initiation. These days, hazing is so pervasive in American universities that according to Dr. Elizabeth Allan and Dr. Mary Madden’s study, Hazing In View: College Students at Risk , more than half of all post-secondary students are involved in some form of on-campus social intimidation

Also known as peer-inflicted trauma, hazing affects students of all genders, races, incomes, family backgrounds and ages. No demographic is immune. Social intimidation/ abuse is most often associated with men, but a 2006 article on HealthResearchFunding.org, titled “38 Dramatic Hazing Death Statistics,” suggests women are hazed just as often as their male counterparts in academic environments. Research conducted by Dr. Colleen McGlone found that half of all NCAA Division 1 female athletes reported having been hazed.

In general, athletes experience peer-inflicted trauma more often than any other student group. Social violence typically occurs in athletic departments under the pretext of “team-building” or developing “mental endurance,” and the problems associated with sports hazing have spiked in recent years.

Hazing In View found that peerinflicted trauma in college athletics grew by 300% in years between 1978 and 2006. Hazing takes many forms and typically manifests through varying degrees of physical, psychological, and/or emotional abuse. Coercion and intimidation are used to force students into humiliating and dangerous situations. “38 Dramatic Hazing DeathStatistics” found that 67% of all hazing episodes are humiliation-based, and most of those incidents involve alcohol.

Hazing in any form, or the use of any method of initiation into fraternal organizations in any educational institution supported wholly or in part by public funds, which is likely to cause bodily danger or physical punishment to any student or other person attending any such institution is prohibited. Whoever violates the provisions of this section shall be fined not less than ten dollars nor more than one hundred dollars, or imprisoned for not less than ten days nor more than thirty days, or both, and in addition, shall be expelled from the educational institution and not permitted to return during the current session or term in which the violation occurs.

Louisiana is actually one of 44 states that has laws explicitly prohibiting hazing on high school and college campuses. If caught, perpetrators and participants face jail time and heavy fines. Meanwhile, Montana, Wyoming, South Dakota, New Mexico, Hawaii, and Alaska offer no legal deterrent to on-campus social violence. So universities in those states are forced to rely on individual administrative policies to handle cases of peerinflicted trauma.

Louisiana’s colleges take hazing very seriously, and when incidents are reported, consequences are usually administered swiftly. For example, in 2015, LSU’s chapter of Acacia Fraternity was suspended from campus for three years due to evidence of forced alcohol consumption and physical violence against some of its members. Likewise, Sigma Alpha Epsilon was removed from campus in 2012, returning in 2015 after charges of hazing, sexual harassment, sexual misconduct and endangering the safety of others were brought against the chapter.

Even though universities are well equipped to handle problems associated with hazing, incidents usually go unreported. According to Hazing in View , 95% of hazed students do not file reports, making it incredibly difficult for universities to track 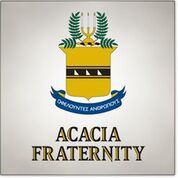 statistics on social abuse and intimidation. The same study reported that 36% of affected students said they did not alert officials because “there’s no one to tell.”

Some students are unsure where to turn after being hazed, because occasionally, university employees ignore acts of social intimidation. “38 Dramatic Hazing Death Statistics” found that 40% of college students said their coach or professor knew when specific hazing practices were occurring on campus. In some instances, faculty members actually participate in on-campus social violence. Twenty-two percent of students said that a coach or advisor instigated peerinflicted trauma.

Reporting abuse can be especially tricky for victims of on-campus social violence in Louisiana because people who submit to being hazed can legally be prosecuted under the law. Therefore, after being abused or intimidated, many students remain silent in order to avoid disciplinary consequences. Laws established to protect students sometimes discourage victims from coming forward and the cycle of peer-inflicted trauma perpetuates itself.

Young adults who submit to hazing are typically in search of inclusion. Adjusting to life in college can be difficult, and acclimating to the complex social landscape of adulthood is tricky. As

Many freshmen have already experienced peer-inflicted trauma before ever enrolling in their first college course. It is estimated that 1.5 million children are hazed every year in American high schools. Hazing In View points out that roughly 47% of students enter college having already experienced some form of social violence.

Even though the effects of peer-inflicted trauma are mostly psychological and emotional, hazing is sometimes fatal. Hazing In

View indicates that since 1970, at least one hazing-related death has taken place on an American college campus every year. That research also concludes that 82% of deaths from on-campus social violence involve alcohol.

In February, 19-year-old Timothy Piazza died of injuries from alcoholrelated Greek hazing at Pennsylvania State University. In the months since his death, Penn State has taken control

Sadly, alcohol use is the number one contributor to social violence in on-campus fraternities. HealthResearchFunding.org found that 75% of fraternity members engage in heavy drinking compared to 49% of the rest of the male student population. And fraternity men are significantly more likely to commit sexual assault due to alcohol consumption.

Hazed students are often coerced into drinking extreme amounts of alcohol, which has led to increased reports of hazing-related sexual violence. The first recorded incident of hazing involving sexual abuse occurred in 1983, and according to Hazing In View, episodes of peer-inflicted trauma linked to sexual intimidation, nudity or stimulation have increased in frequency over the past 20 years.

Hazing takes place in every type of on-campus organization. Students don’t have to be athletes or members of a fraternity to face social intimidation or abuse. In fact, Hazing In View found that 55% of college students involved in clubs, teams and organizations experience some form of peer-inflicted trauma. Visual media plays an increasingly important role in modern hazing. We live in a digital age and according to “38 Dramatic Hazing Death Statistics,” more than 50% of peer-inflicted trauma is documented through

No individual student, group or student organization shall conduct or participate in any activity, occurring on or offcampus, which includes hazing. Hazing with or without the consent of the student being hazed is prohibited, and a violation of that prohibition renders both the person inflicting the hazing and the person submitting to the hazing subject to discipline.

photographs and posted online via social media. So the shame, pain and humiliation of hazing often has lasting digital imprints.

There is no government agency that tracks statistics on hazing, and reports of on-campus social trauma are usually filed as “accidents.” Universities and sociology departments are independently responsible for conducting research on hazing. Most available studies are over a decade old, and there’s no way of knowing how deep the problems associated with on-campus social violence really go. Therefore, as Christians, we are responsible for trusting the discernment of the Holy Spirit and doing our part to shine a light on student coercion, humiliation and violence.

The symptoms of hazing are usually easy to detect. Signs of bodily harm (cigarette burns, lacerations, bruises, etc.), depression (self-imposed social isolation, anxiety, extreme levels of stress, etc.) and poor academic performance are three typical indicators of peer-inflicted trauma. So whether you are a student, friend or a parent, alert college officials if you suspect someone close to you has been hazed. University administrators are well equipped to investigate acts of social violence and are prepared to respond quickly when a student’s safety is at stake. With a little help from our community, the Baton Rouge 2017-18 academic year could see on-campus hazing eliminated. But it’s up to each of us as individuals to recognize the signs of social violence and act accordingly. 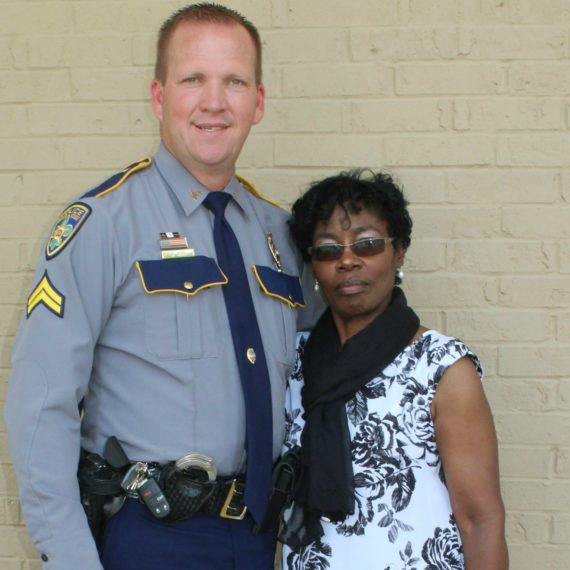 When God Says ‘Move,’ You Move

When God Says ‘Move,’ You Move by Trapper S. Kinchen…