Spreading The Gospel Through Healthcare

Erica Rogers is—in every sense of the word—a nurse. she has held the hands of men without families as they lay dying. she has wept with newly widowed women and comforted their children. she has rejoiced with people who have been made well. and, through it all, she has spread the Gospel of Christ’s love through healthcare.

Rogers grew up in a large service-oriented family from Laplace. She was raised Catholic and said, when she was a child, she “had the knowledge of Jesus, but didn’t have a relationship with Him.” That changed when she was twenty-one. While attending Southern, she found salvation at Living Faith Christian Center and, from that moment on, she has passionately pursued the will of God.

After graduating from nursing school, she spent nine years working for M.D. Anderson in Houston. During that time, Rogers got married, battled through a difficult divorce, and learned to lean into her faith. She eventually moved back to Louisiana and quickly became restless. So, she started fasting. She prayed, “God, I know there’s something you want me to do, but I just don’t know what it is.”

During that period of supplication, Rogers began receiving unsolicited emails from international service organizations seeking medical professionals to volunteer in the third world. The emails caught her off guard. She had never considered going on the mission field but, the longer she thought about it, the more her heart was drawn to Africa.

One day, she got an unexpected phone call from the founder of the World Health Organization. She said, “He called me, and I didn’t answer. He called me again on a different day and left me a message. Finally, I prayed about it, and I called him back.” He wound up inviting her to join his team on a trip to Uganda.

Rogers immediately agreed to go, but the World Health Organization required that she buy her own plane ticket. At the time, her finances were tight, and she wasn’t sure she would be able cover her travel costs. She said, “I wasn’t working, I had just moved back home with my parents, and I think I might have had like ten dollars.” But, with help from friends and family, she was able to raise the funds she needed to fly to Africa in March of 2014.

When Rogers returned home, she settled into her current job as a cardiac ICU nurse and fell into a daily routine. She soon started getting emails from contacts she made in Uganda, desperately asking for her help. After a great deal of prayer, she decided to take action. She kept thinking, “I don’t know how to run a medical mission, and I don’t know what to do.”

But she conducted a mountain of research, stepped out in faith, and organized an international medical expedition in November of 2016. Rogers said, “I ended up recruiting five people to go on that first mission trip.” Her nonprofit organization, Braveheart, was born of that experience, and she and her team have returned to Uganda several times since their initial journey.

Braveheart is a faith-based missions organization focused on ministering through healthcare. It operates as a peer-to-peer medical support network in the United States, and, abroad, it serves as a foundation through which long-term healthcare initiatives are developed. Braveheart’s international efforts are mainly based in Uganda—the place where Rogers first fell in love with missions work.

Uganda rests on the northern shore of Lake Victoria, and is situated between Kenya and the Congo. It is home to roughly 39 million people, and—according to statistics compiled by UNICEF—roughly 103,000 of the country’s children die before their fifth birthday every year. With an average annual income of only $440, the typical Ugandan lacks basic access to essential medical services. Rogers’s goal is to help fill the void in Ugandan healthcare and, by doing so, enhance the population’s general quality of life. She said, “The greatest needs in Uganda are healthcare, sanitation, education, and business development.” As a medical organization, Braveheart currently focuses on improving Uganda’s hospitals, educating local doctors, and providing important supplies.

Her ambition is not just to offer sick people medicine but also to share God’s love through individualized care. Rogers endeavors to make a spiritual connection with every person she serves—at home and in Africa—no matter the circumstances of their illness. She said, “It’s not just about care, it’s about quality care.” Braveheart’s ten-year global plan involves restoring a centrally located hospital in Kyantale, a village in the southwestern corner of Uganda. Instead of starting from scratch, Rogers and her team concentrate on using existing infrastructure to build functional medical facilities. She said, “I focus on helping them rebuild what they already have in terms of healthcare. They lack the most basic medical resources. Right now, they can’t even properly diagnose illnesses.”

Each time she visits, Rogers sets up mobile clinics. She said, “When I go, I bring medication, equipment, and all the supplies we know we’re going to need.” She and her team travel extensively during every mission trip, reaching as many towns and villages as possible.

Here in the United States, Braveheart devotes much of its resources to providing emotional and spiritual support to people battling cancer. Rogers loves teaching patients how to holistically approach their recovery by focusing on the relationship between spiritual and physical healing. She said, “It’s not only about chemotherapy and drug related treatments, but also about the mind, body, spirit connection.”

As of September, Braveheart is launching a new American initiative called The Heartbeat Community. Rogers said, “It’s a peer support network for patients on the journey of receiving heart transplants. It’s about educational and psychological support.” She partners people who have successfully gone through transplants with patients waiting to undergo the same operation.

Braveheart’s patient support networks focus on sharing important advice and encouraging people to lean into Christ. As a cardiac ICU nurse, Rogers is especially familiar with the difficult process faced by transplant patients. She said, “Waiting for a heart can be a very lonely and distressing journey.”

Over the next twenty years, Rogers wants to see Braveheart’s organ transplant and cancer ministries grow nationwide. She also hopes to see functional Braveheart clinics operating throughout Africa. She said, “I would love for Braveheart to keep growing and striving to teach holistic healing. I want the organization to be a people’s organization.”

If you feel led to support Braveheart, you can easily do so by visiting www.mybraveheart.org. Money, medication, and volunteers are always needed and greatly appreciated. Click on the website’s “donate now” link to make a financial contribution, and check out the “be a Braveheart” page for
more information on how to volunteer. Everyone is welcome to participate, because Rogers believes all Christians are called to serve “the least, the last, and the lost.”

All it takes is a little motivation to make a tremendous impact. By simply surrendering to God’s calling, Erica Rogers’ ministry has led to an international outpouring of healing and hope, love and encouragement. Her work with Braveheart often comes at the expense of her personal life. But she says it’s worth it, because her efforts go towards expanding the Kingdom of God. Think about how much good the Body of Christ could do if each of us, like Rogers, decided to step out in faith and follow our hearts. 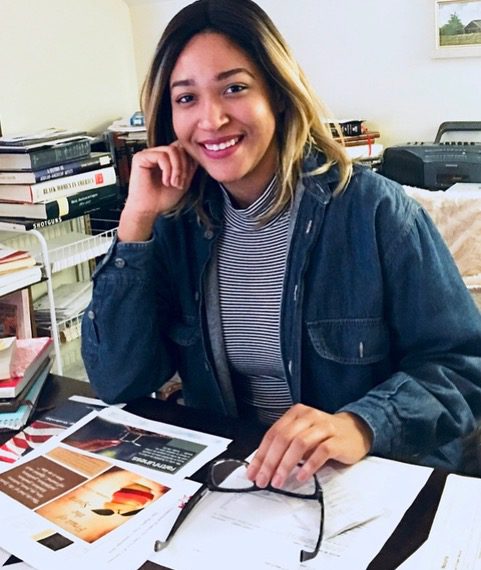 Thankfulness Jessica LeBlanc For many, November is the month selected… 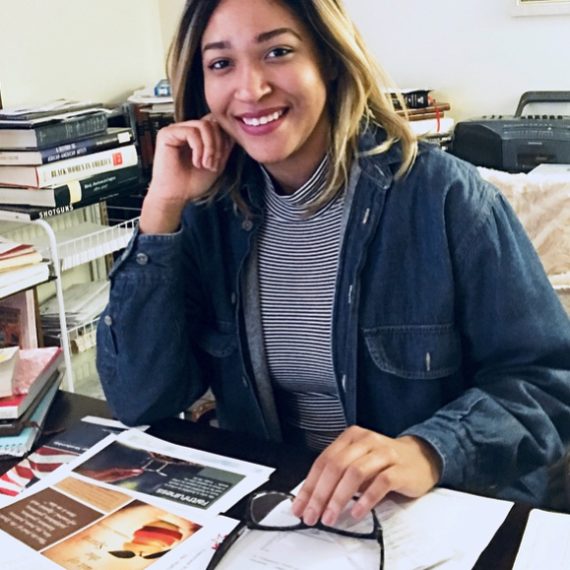 Be Angry and Sin Not, Millennial Life

Be Angry.. sin not On the topic of anger, I… 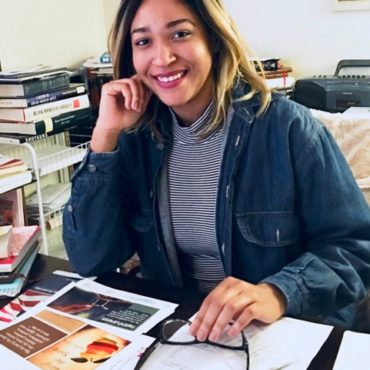 Millennial Life, What Does Service Look Like to You?

What does service look like to you? When I think…