Come to the Table

“They broke bread in their homes and ate together with glad and sincere hearts, praising God and enjoying the favor of all the people. And the Lord added to their number daily those who were being saved.” (Acts 2:46-47)

In Angela Roberson’s life, “coming to the table” has deep meaning. More than simply breaking bread, it means sharing some of the most sustaining and satisfying gifts in life – prayer, friendship, fellowship, love. The Table is also the name of an outreach program Roberson is leading to create a new church with people from all backgrounds. And that doesn’t mean denominations. It means the unchurched, the disengaged, the burned out, even the nonreligious.

In Angela Roberson’s life, “coming to the table” has deep meaning. More than simply breaking bread, it means sharing some of the most sustaining and satisfying gifts in life – prayer, friendship, fellowship, love. In the small community of Central, Louisiana, there are probably 30 churches representing many different faiths. But a close examination reveals a noticeable decline in church attendance over the past few years. The leadership of Blackwater United Methodist Church noticed this gap and took the lead in addressing the issue. Rev. Jonathan King tapped Roberson, who had the experience, personality, and skills, to launch The Table.

“Most people think that it’s the young people who are creating this ‘generation gap’ in church attendance,’” Roberson said. “But it’s actually people of all ages and experiences. Some people have truly been hurt by their churches, especially those that emphasize policy and doctrine over people.”

Differing viewpoints, boredom, new leadership, a feeling of not being appreciated – these are all reasons that people leave their churches, Roberson says. Some continue to attend church regularly, but are spiritually unhappy and dissatisfied. Others would love to find a church home, but don’t know where or how to begin. These are the people Roberson wants to find. 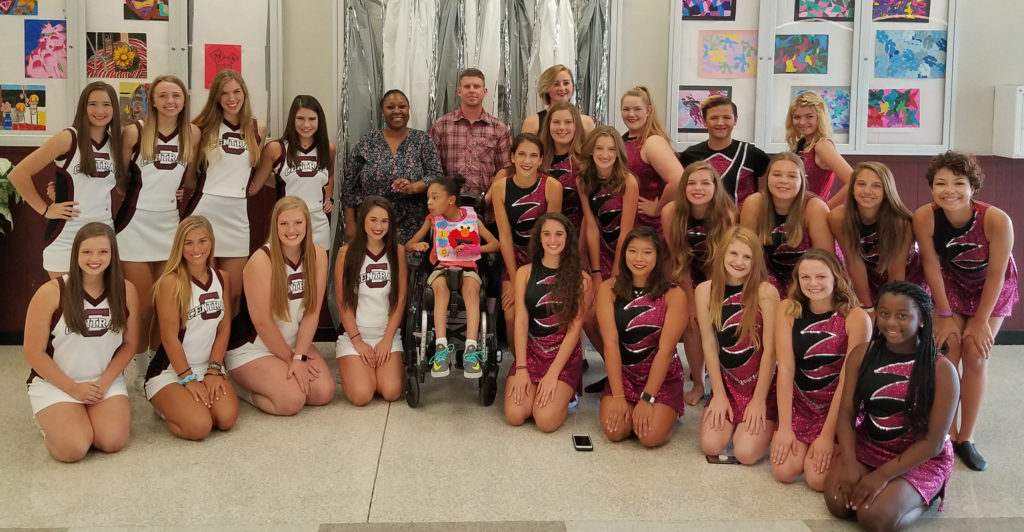 To that end, she has organized several community events that bring people of varying interests together. In April, she coordinated a 5K Apron Run, which was held in conjunction with the annual Cooking in Central. The event raised money to support local schools. A family movie night featured the film Brave and raised funds to help purchase a special van for the family of 6th grader Aaliyah Harvey, who is in a wheelchair. In September, a “girls night out” party featured grunge ‘90s music and a yoga class.

Participants fill out a comment card afterward that asks for information, including their church affiliation. Roberson follows up with those who indicate their openness to learning more about The Table.

Roberson is deeply committed to her ministry, but interestingly, she grew up in a nonreligious home. Originally from Oregon, she came to Baton Rouge at 19 and after getting married, joined Jefferson UMC, where she served as a youth minister for 10 years. A new career opportunity took her to Blackwater UMC less than a year ago.

“Angela has a real passion for this ministry and a true gift for connecting with others. She not only lives God’s love, but she knows how to share it with others.” – Rev. Jonathan King, Blackwater UMC

“I can’t say enough wonderful things about Jefferson UMC,” she said. “They baptized me, discipled me, nurtured me. They basically prepared me for this new role I’ve taken on. One of the reasons I’m so committed to The Table is because I know firsthand what it’s like to have people leading and teaching me in my faith. Because of the way I grew up, I really feel for those who are struggling spiritually, who are searching for something, or don’t have a connection to people who can guide them.”

Jada Bruce is one of Roberson’s biggest cheerleaders. “I’m so proud of Angela,” said Bruce, who is also a member of The Table’s launch team. “Our lives intersected about a year ago, and I’m so glad they did. Her ministry is drawing people from so many directions – those who feel like they don’t fit the narrative of “church person,” those who feel like they’re ‘too much’ or ‘not enough,’ those who feel like they’re too smart or not smart enough, those with differing political opinions, those who want to have really hard conversations about life and justice … and the list goes on. If you’ve lived your life on the outskirts of belief, or been turned off by the church, maybe The Table is a good place to start a new journey.”

The name of the program arose from the idea that everyone is welcome, Roberson said. “Nothing gets people together more than a table where they can share food, ideas, friendship. When you’re at the table, you don’t see skin color or education level or gender. It doesn’t matter if you’re conservative or liberal. Most people are willing to come to the table because of the warmth, the laughter, the connection that occurs.”

Roberson’s work with The Table fits well with her plans for the future. Her involvement is providing her with meaningful experience as she works to become an ordained minister. Already, she is a candidate and hopes to become certified in January. Eventually, she will choose a school (online), and complete her program in eight years. It coincides perfectly with her children reaching college age.

“I can’t begin to describe how grateful I am for this path that God has placed me on and all the people that have nudged me along the way,” said Roberson. “I’m really excited about the possibilities. Our prayer and vision is to invite all of God’s people to join us. In all things, we want to be humble servants, loving neighbors, and to know and share the gospel of Jesus Christ.” 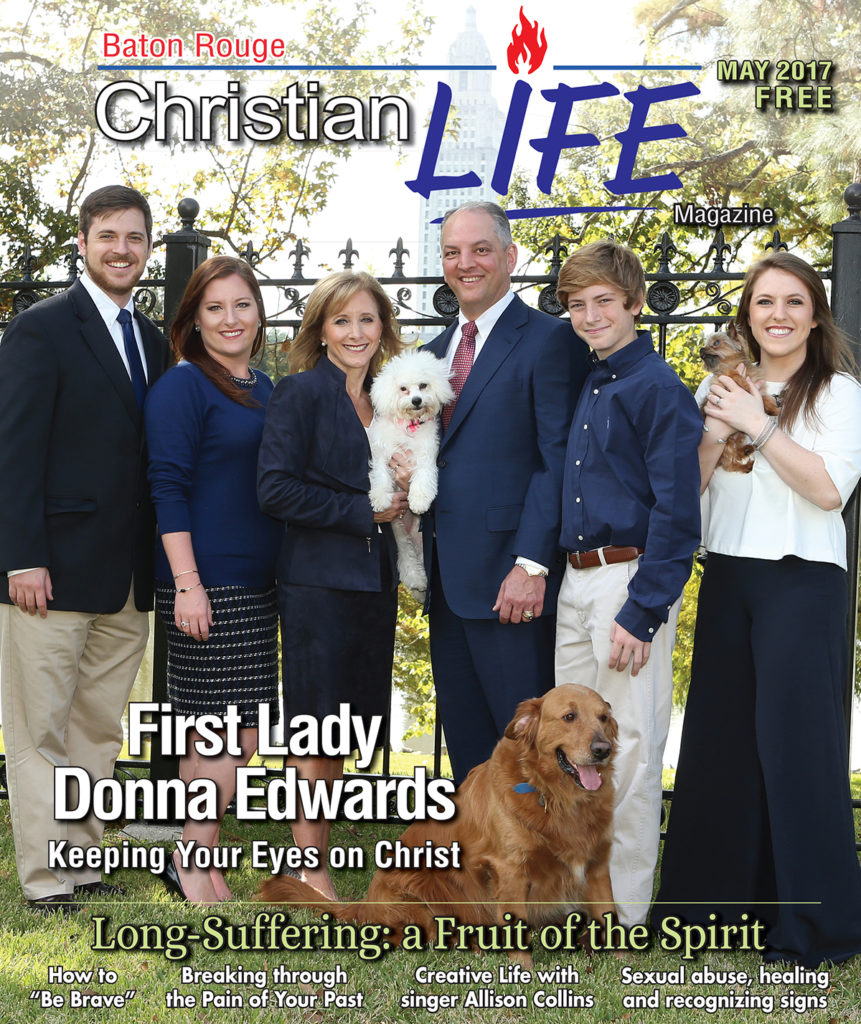 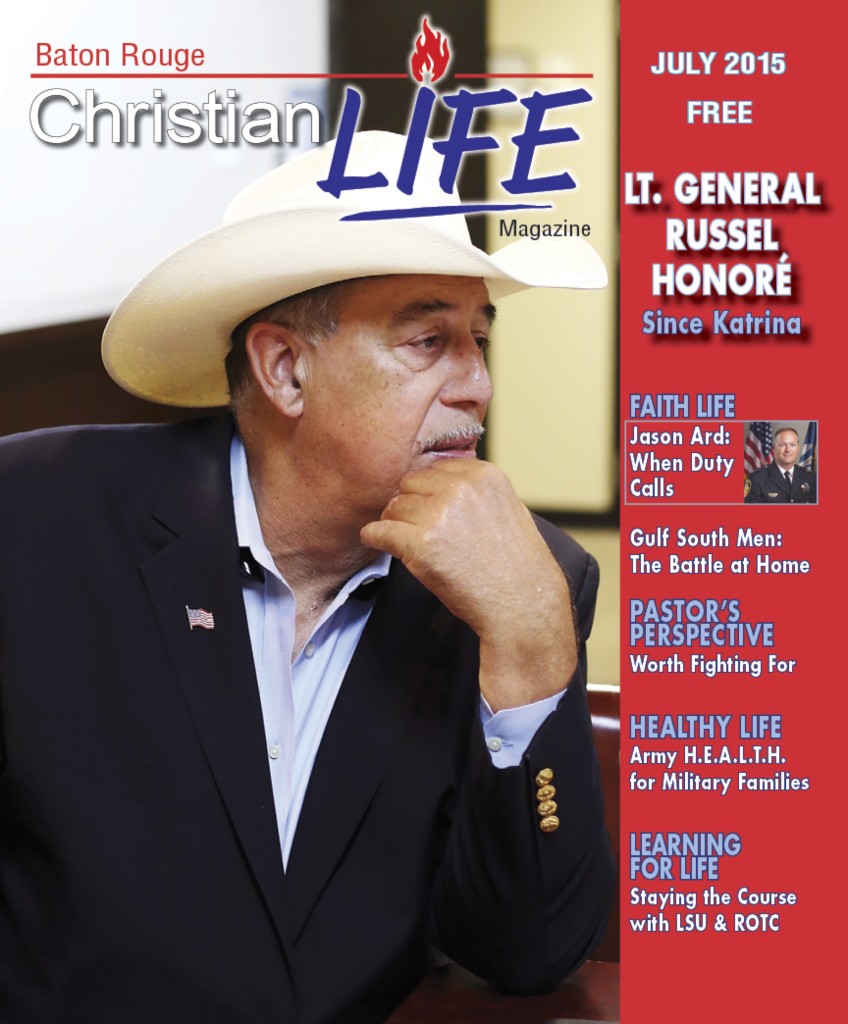 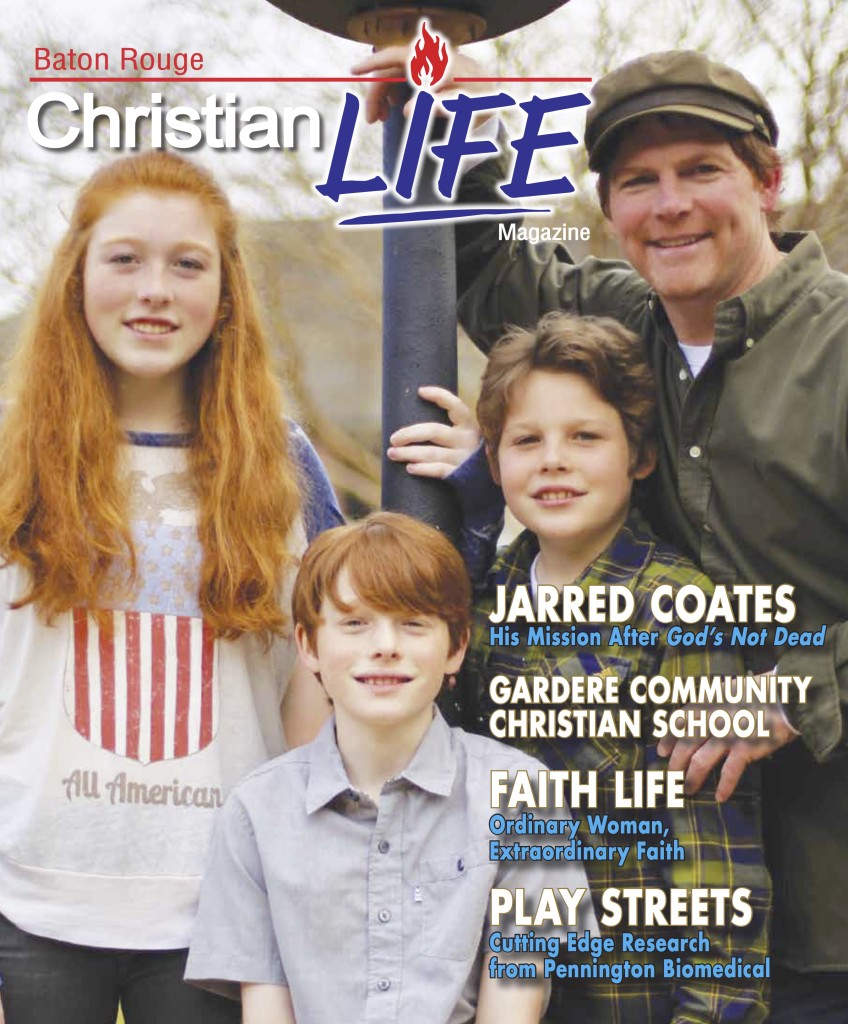