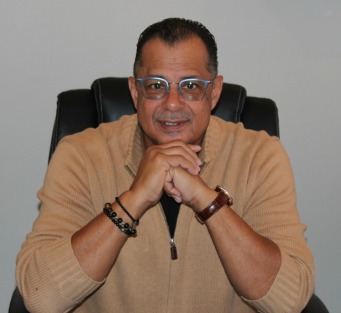 Jeff LeDuff is a strong believer in purpose .  He was just 10 years old when he discovered his own. 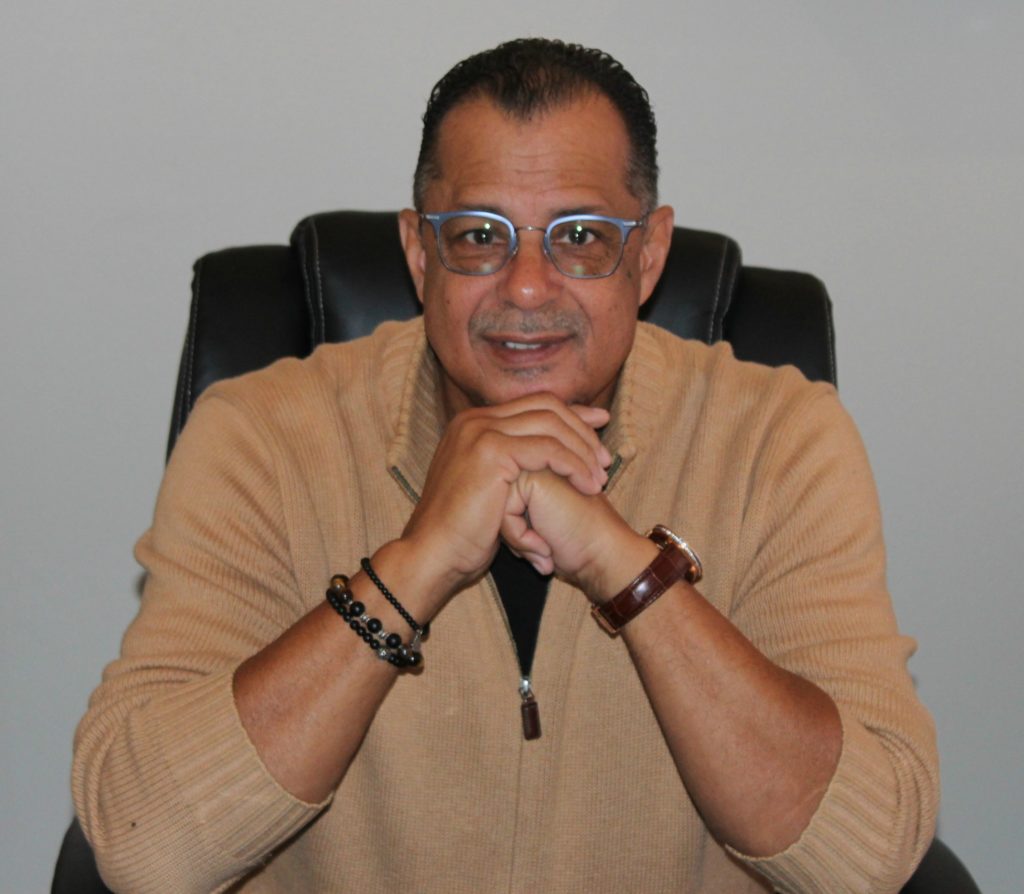 “Every Easter, my parents took me and my four sisters to downtown Baton Rouge to buy new clothes to wear to Easter Mass,” he said. “We were crossing the street and my eyes fell on this police officer on the corner. I was awestruck … I remember the sight of those long black boots, the badges and pins that shined like new money, and that big white motorcycle. He saw me as I walked by and didn’t say a word, but reached down and pinched my cheek. I’ll never forget it. I knew that day that I wanted to be a police officer.”

He made good on that promise to himself, becoming not just a police officer, but chief of the Baton Rouge Police Department from 2005 to 2011. People all over the city already knew LeDuff from his 20 years as a motorcycle officer, his years as an instructor at the Police Academy, and his frequent speaking engagements throughout the community. As chief, he worked hard to combat crime in the capital city, and was known for his leadership, his character, and his ability to connect with people from all backgrounds and in all situations.

Despite the crime and violence that surrounded him every day, LeDuff says his faith was never shaken. Why? Because he always saw the goodness in people. “I was Chief of Police during Katrina,” he said. “I saw people who had lost everything, but were willing to share with others what little they had left. I saw how strangers helped families get back on their feet. When five people were killed (four of them in a church) in 2006, I saw people comfort each other. In spite of all the negative things that happen in the world, people will surprise you with how much hope and promise they have in their hearts.”

LeDuff’s faith was truly tested in 2010 when his wife Sandy’s brother, Christopher, was murdered. “That’s the hardest thing I’ve ever done in my life,” he said. “… to go and tell my mother in-law that her son had died. It would be easy to ask God why did this have to happen? But I’ve never done that. I’ve never been angry with God. I just ask him to please let this be the last time … and I ask him to change us, to change our hearts, to make us better people.”

“When it comes to the end, I want to look back and know that I was a good man with a good heart. I want people to know that I loved God and I loved people and believed that there’s goodness in everyone.” – Chief Jeff LeDuff

When LeDuff announced his retirement from the police force, many community leaders were sad to see him go. They used terms such as “gracious” and “positive” to describe his management style, and agreed that he would be tough to replace. For a few years, he worked as Chief of Security at Baton Rouge General Medical Center, and today, he owns the security firm Open Eyes with his son Kelly. His career has always focused on service to others and the city is filled with people he has helped and encouraged over the years.

For 20 years, he helped operate a Police Explorer camp in Mississippi for young boys, and to this day, he stays in touch with many of them. “They’re grown men now,” he said, “with families of their own. But I still have a relationship with many of them. They call me to get advice, to talk about a new job, or to just say hello. Father’s Day usually fell during that week of camp, so I couldn’t be with my own son. One of the campers once said to him, ‘I’m sorry we take your dad away from you on Father’s Day.’ Kelly was about 9 or 10 and he said, ‘That’s okay. You get him for a week, but I’m lucky ‘cause I have him just about every day of the year.’”

LeDuff is also proud of his 39-year marriage. He met Sandy when they were just 15 years old. “I was an altar boy and one Sunday at Mass, I saw this girl for the first time,” he said. “She was in town visiting her relatives. Being that we were in church, I probably shouldn’t have been thinking this way, but oh, she was so pretty and I really wanted to meet her.”

They did meet, and they’ve been together ever since. Life wasn’t always easy, LeDuff said, but the couple always had faith that God would see them through any trials or problems they might face. Sandy says she loves her husband because he is strong, dedicated, passionate and hardworking. “He believes in something bigger than himself,” she said. “It’s the way he was raised.”

LeDuff has praise for his wife, too. “Sandy is an angel in our family,” he said as he describes how she cared for his sister who died of cancer. “My sister was given three months to live, and she was with us for 13 months. That’s because of Sandy taking care of her. Our family is so blessed to have her.”

The key to their happiness is mutual respect and commitment to their marriage vows. “When you marry someone, the two become one,” said LeDuff. “It’s that simple. You’ve got to make sure the two of you don’t ever fall out of love at the same time. One of you has always got to be willing to fight for the relationship and the love you have for each other.”

His determination to create good in the world comes from the feeling that he’s lucky to be alive. Literally. In 2006, as he rode his motorcycle down Florida Boulevard, a woman in a van hit him and he ended up pinned beneath the vehicle. He remembers the first responders cutting his clothes off of him as they attempted to pull him out.

“It’s because I’ve been through those kind of things that I believe I’m blessed,” he said. “But I’m still here, so clearly, God has more for me to do.”

Last summer when Baton Rouge was reeling from the flood devastation and the tragic shooting that killed three police officers, LeDuff was on hand to offer compassionate words to the community. In an appearance on WAFB-TV, his talk of hope, healing and unity reminded viewers why he is such a beloved fixture in the community.

“Today … I want every person in Baton Rouge to find someone that looks different from you, extend your hand, and introduce yourself. When you get beyond the color, beyond the differences, you’ll find that we’re not that far apart. Love everybody.”

These days, LeDuff focuses on his company and spends time with Sandy, Kelly, his daughter-in-law Shannon, his two grandchildren, and his extended family. “One day, I hope to be so old that I’m bent over, that I’m shaking. When it

comes to the end, I want to look back and know that I was a good man with a good heart. I want people to know that I loved God and I loved people and believed that there’s goodness in everyone.”

Which brings us back to the idea of purpose.

“I think we all innately want to do the right thing. I believe that before we’re born, God holds us in his mighty hands and molds us … and it’s our job to figure out why he made us that way. That’s how we learn what our purpose is … we’ve got to use the gifts he gave us to do good in this life.”