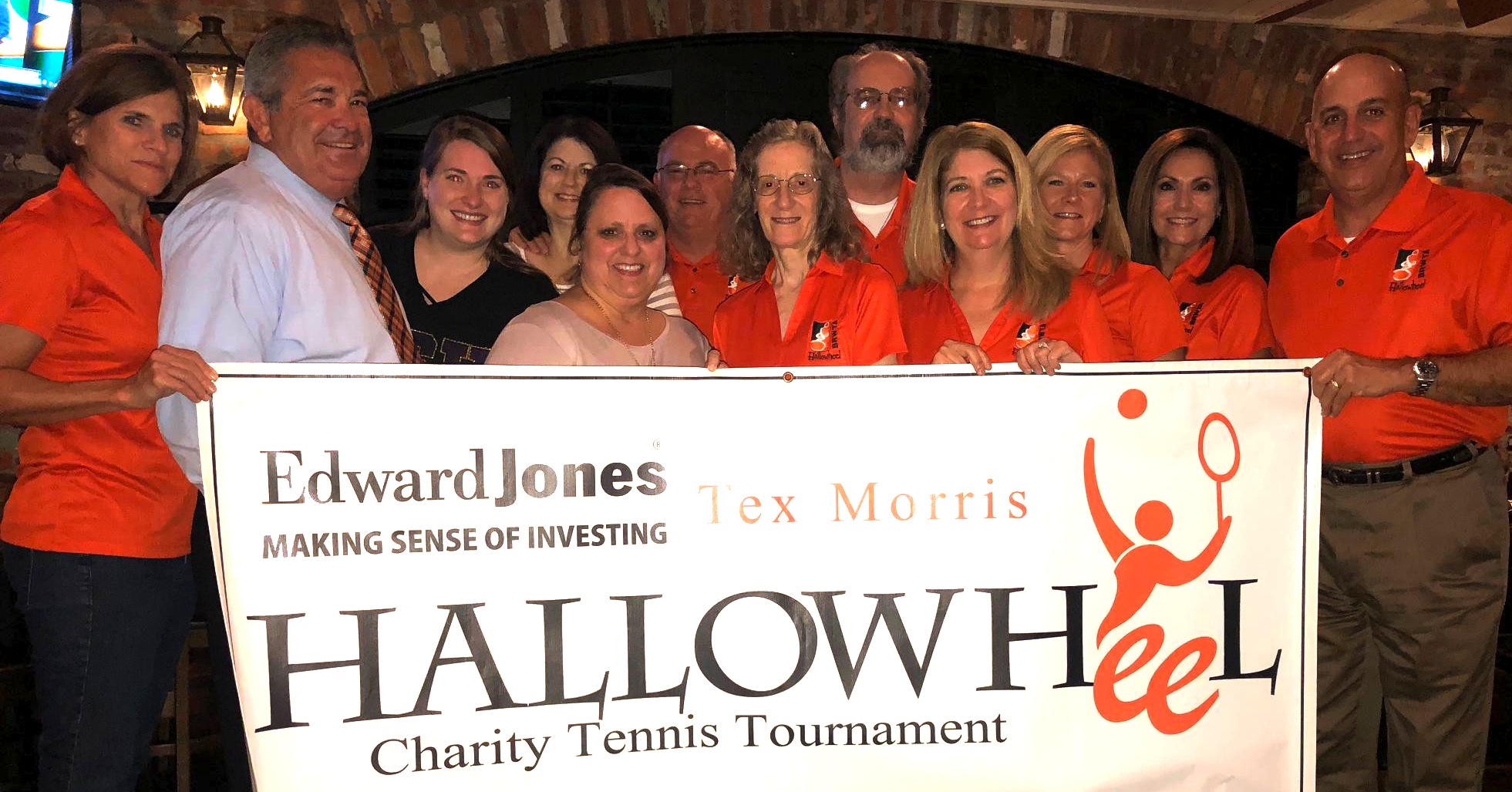 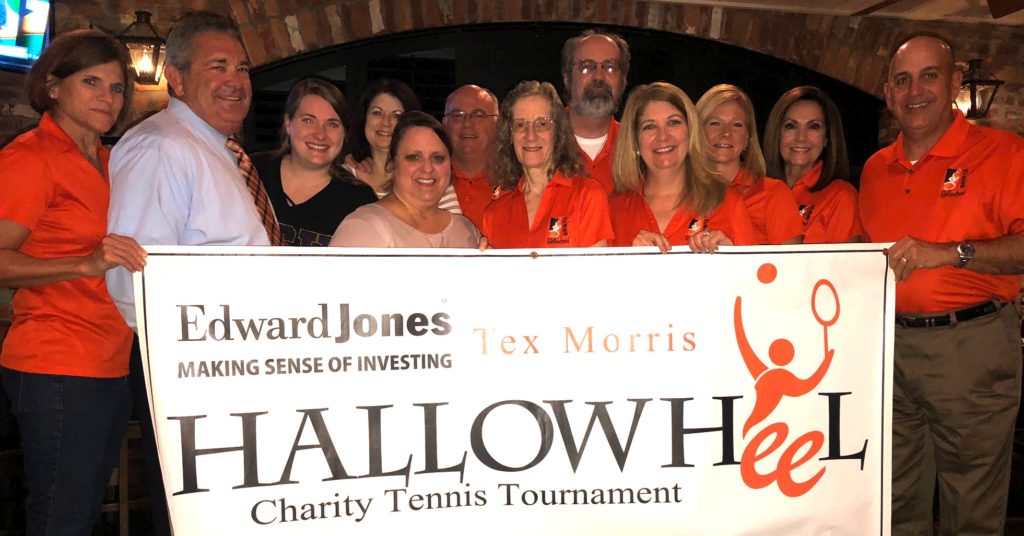 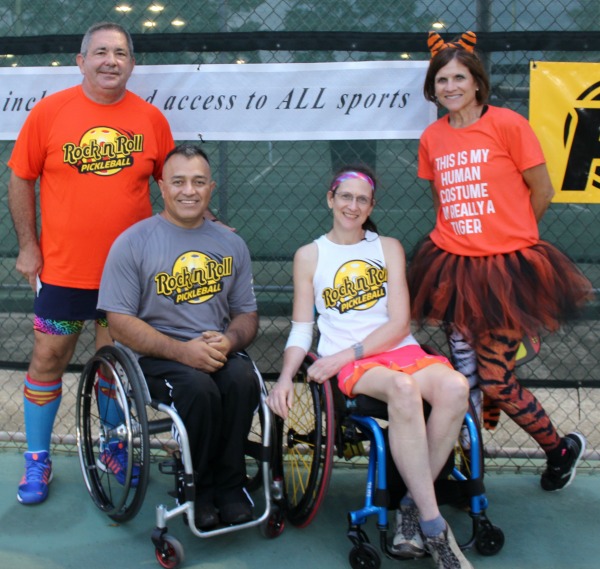 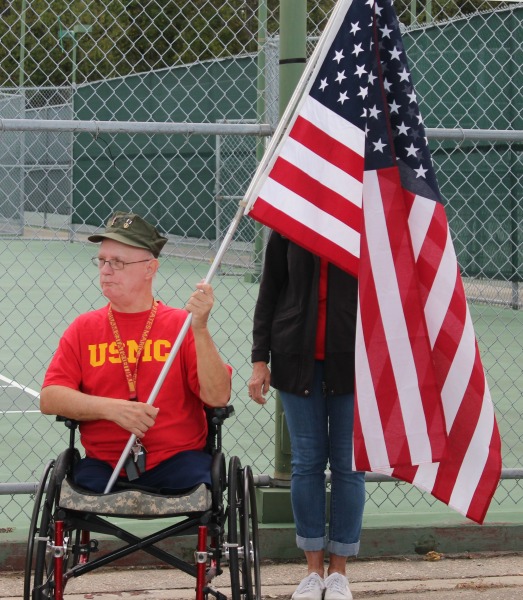 The weekend also featured the Hallowheel Adaptive Tennis Clinic where 15 children and adults with disabilities took to the courts to be introduced to wheelchair tennis. They enjoyed a morning full of tennis instruction, games, and prizes.

Since 2015, the Hallowheel tournament has raised $45,000 for the Cajun Classic. Hallowheel is one of the most unique tournaments in the United states, as it features a main draw of traditional men’s and women’s tennis doubles, a pickleball tournament, and a separate “UpDown” draw where wheelchair tennis players are partnered with able-bodied players for doubles competition. More info at brwta.org.