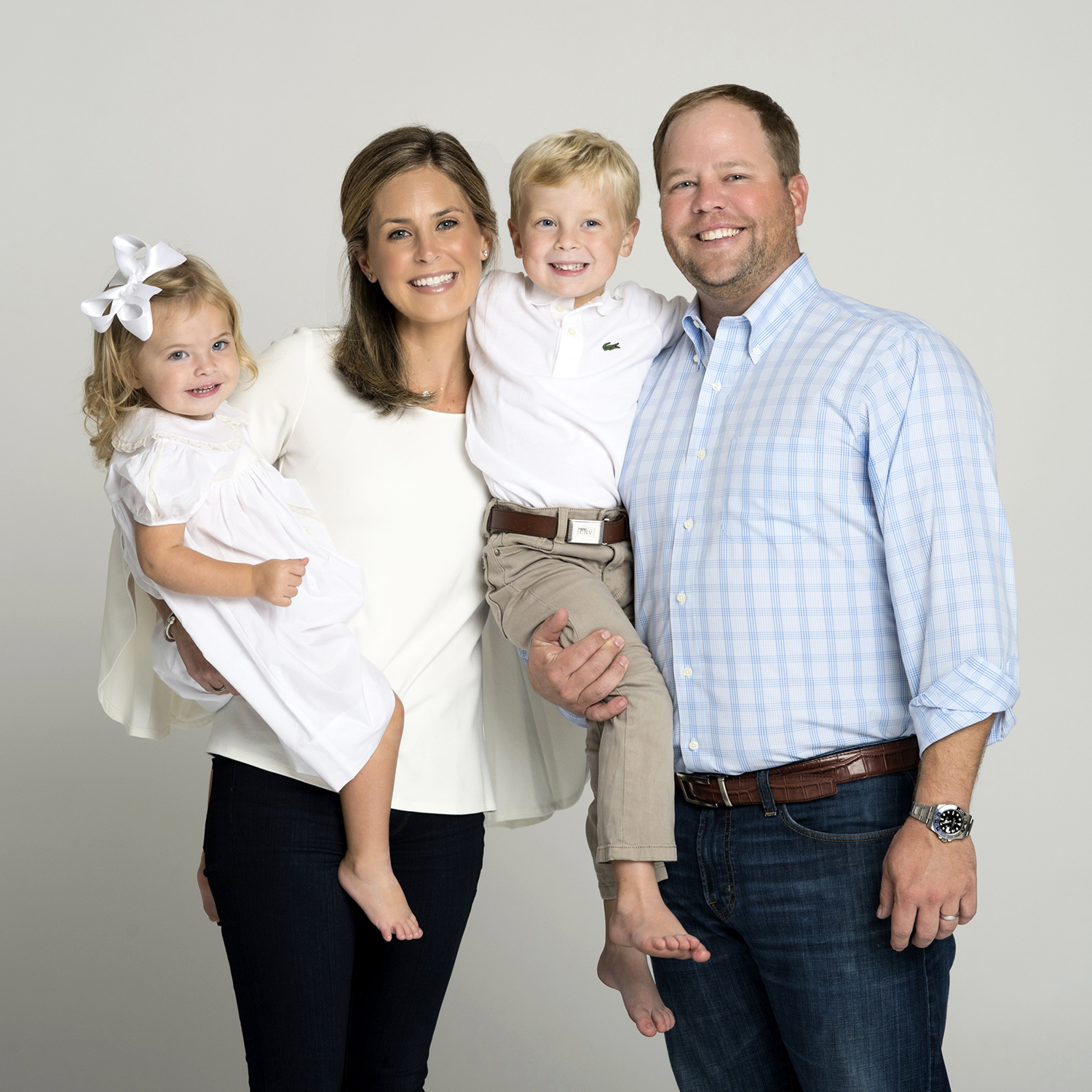 The Power of the Personal Touch

“When you think about leadership and Christian values, it starts with understanding your relationship with God and having faith in him to lead you in the right direction when you’re dealing with people.”

Life is full of coachable moments, according to Nicholas Valluzzo, vice president of Valluzzo Companies, the family-run business that owns 50 McDonald’s restaurants in Louisiana and Mississippi. “I’m always on the lookout for how we can directly impact society,” he said. “Are you making that customer’s day better, whether they recognize it or not? You’ve got that opportunity to change the trajectory of the day.”

It’s a set of values he and his brother, Michael, and sister, Christina, learned from their father, John Valluzzo. He hopes to pass along those principles to his children, five-year-old Carson and two-year-old Jane. “My dad always preached, ‘Speak your mind, don’t do things because I’m doing them, go where your heart’s going, do what God’s telling you,’” Nick Valluzzo said. That includes valuing people, investing in them and working wholeheartedly at everything they do.

At age 14, Nick worked the counter at the McDonald’s on Jones Creek Road. “It was my dad’s first restaurant. That was my training ground,” Valluzzo said. It is one of five restaurants Nicholas now owns. After attending St. Thomas More, he graduated from Catholic High where he played baseball and football. He continued his baseball career at the University of Southern Mississippi. At Catholic High, the team wore Philippians 4:13 on players’ t-shirts, a verse that continues to guide Valluzzo: “I can do all things through Christ who strengthens me.”

“There was not a better saying for me at that time, or any time,” Valluzzo said. “You shouldn’t have fear because you know God is walking right behind you. That should give you the next step forward.”

“I was raised in a strong Catholic family,” Valluzzo said. “I think a good, strong household was key. God was very present in our lives. Every single Sunday we were in church. Currently, I’m at First Presbyterian. We got married there in 2011, so we both joined that church and really enjoyed the whole aspect of what our pastor, Gerrit Dawson, gives us.” Valluzzo said he thrives on a men’s Bible study that meets at 7:00 every Thursday morning.

“There was a period of time in my life from my senior year in high school into college where there were so many opportunities to be distracted. I really let that take over my youthfulness. I don’t want to say I left the church, because I never left God. Then one day, when I met my wife [Rebecca], she brought me back. She brought that holistic view of God as the center point of everything we do. I thank her every day for it – without her knowing – but I do,” he said. “Rebecca and the children are my life and passion.”

He takes a life lesson from Jesus who connected personally and profoundly in order to coach the people around him. “I think not only as a business leader but as a Christian it’s your duty to pass that candle-torch to the next person,” Valluzzo said. Part of that commitment is meeting all of their employees.

“Sometimes they need guidance. Sometimes they need not only God but a kind of adult in their life. They need someone who will tell them, ‘Shake my hand, tell me hello, look me in the eyes.’” he said. “I’m a millennial. It’s an interesting dynamic. I sit back reflecting on myself and I understand; I get it.”

“My brother and I never want to be behind a curtain or behind a screen,” he said. “We’re not going to hide behind phones.” That includes a personal no-texting strategy. “We’re out there in our restaurants; we’re out there in the community. And if you live by the example God gives us, the Ten Commandments, you understand your God and His mission. We’re two brothers who are two years apart, so we have our good times and we have our challenging times, but it’s never not fixed. We believe you can’t go to sleep mad.

“We try to take a deep dive into everything we do. Our philanthropy look is not related to budget. If we’re passionate about something – looking at it from a mission statement from God to how it directly affects people – we sit down and have a good conversation about it. There are some things that we do for philanthropy personally and some things that we do through the business.”

Their commitments include “Dreams Come True,” an organization that meets the wishes of children who are terminally ill. They also support veterans, the Tiger Athletic Foundation and Junior Achievement, among others.

“What’s more important than investing time in the future?” Valluzzo said. Their Vision 2020 will bring a new look and a new level of service to McDonald’s. “Everything’s going to be modernized by the end of 2019. You’ll see kiosks inside where you’ll be able to touch and make your own burger. It’s really neat.” 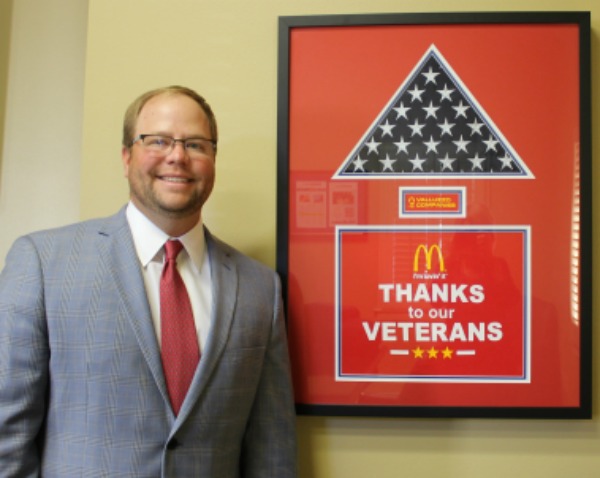 “Within this experience we really take a hard look at hospitality. So, you’re no longer going to be greeted by somebody behind a counter. You’re going to be greeted by somebody in the lobby. It’s a culture change for our people and also a culture change for our customers. We’ve launched it in a couple of restaurants already, and it’s been a phenomenal success.”

Valluzzo believes that lessons in hospitality – diminishing barriers – apply to the community, as well. “I love Baton Rouge. I wouldn’t change where I live for anything. At some point, we have to get past the hate. I pray for it every day,” he said. “We’ve got to get behind each other and stick our nose right in the middle of it and go talk it out. As long as you’re shedding that light and have faith in what God’s doing, I think we’ll be in a far better place than we were yesterday. I have faith that God is going to lead us down the right path.”