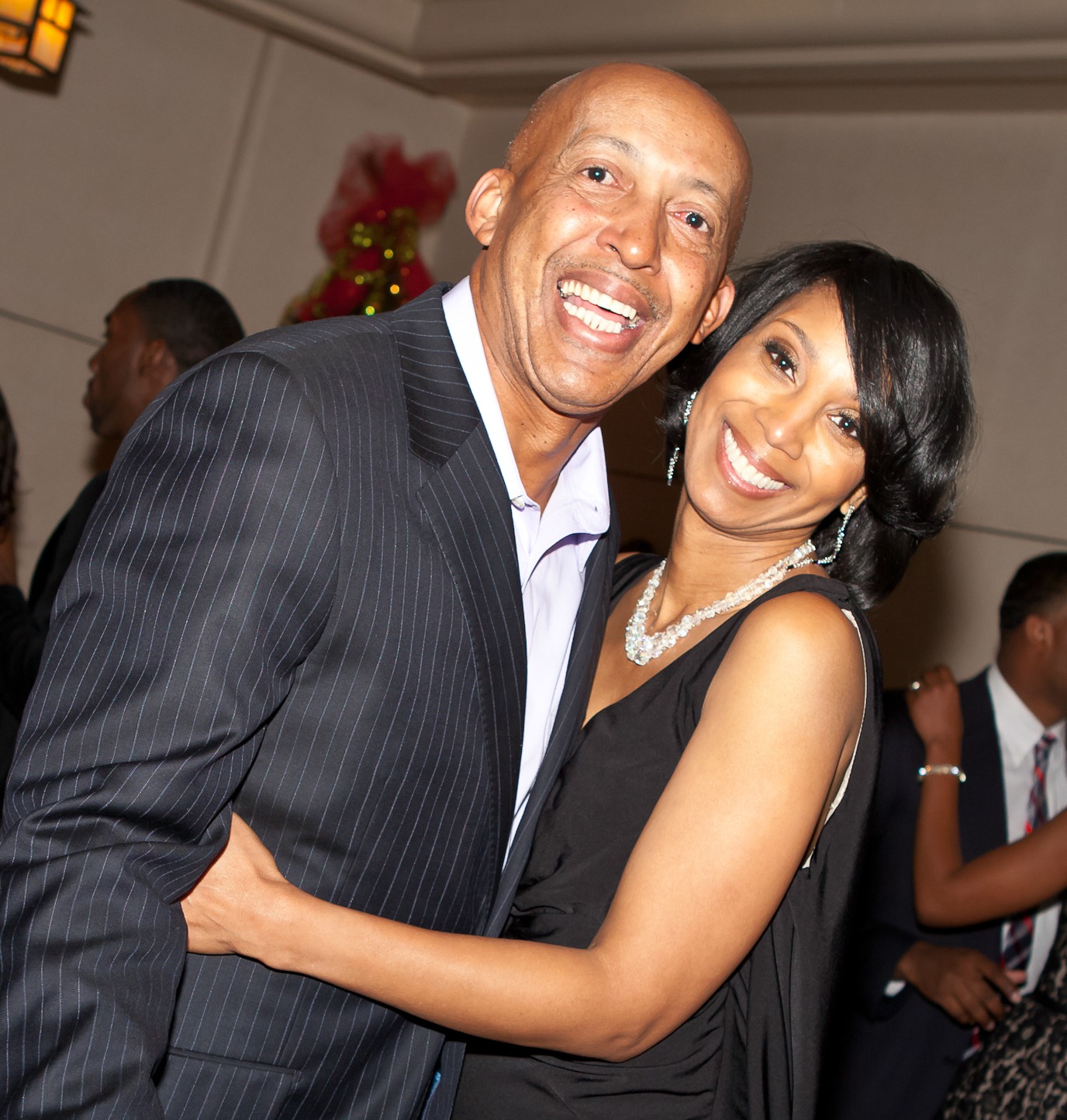 Profile of a Modern Day Apostle

If you were to meet Harry Mitchell Jr. on the street, you would never guess he had been in prison. Or that he had used drugs, or came from a broken home. His joy is too great, his smile too easy. Standing 6 feet 2 inches tall and entering every room with an unexplainable delight, this modern day apostle is truly an example of walking out our Christian call to be the light in a dark world.

Born in New Orleans and raised in California, his parents divorced when he was 11. After the split, Harry and his siblings moved back to Louisiana with their mom. High school came and Harry began drinking, smoking marijuana, and eventually, using cocaine. Struggling with substance abuse, he was still able to function in the world. In 1981, four years after graduation, Harry got married. It was that same year that he gave his heart to the Lord at a local church, became a father … and went to jail.

The salvation at the church had been real, but his willing heart wasn’t enough. Harry lost connection with the body of Christ, remaining entangled in worldly relationships. Ultimately, he landed in a Thibodaux prison cell. One day, from the corner of his cell, Harry heard a man preaching and knew he needed to go listen. That day a conversation started between the two, and soon Harry had re-dedicated his life to the Lord. Harry even started to lead the group studies on days when the prison minister couldn’t attend. Things were changing for Harry and the other prisoners. Murderers were getting saved. Harry’s life had new purpose.

An early release from prison brought Harry, now divorced, an opportunity for change. He went to live with his sister in Baton Rouge and got a job. He was faithful and hard working. A friend introduced him to a sweet lady named Nicole. They fell in love and got married. A short time later, at the prompting of the Lord, Harry and Nicole stepped out in faith to turn a part time weekend venture into a full-fledged business. They were learning to follow the lead of God’s voice, sometimes blessing others when they were in lack, and continually seeing the Lord’s abundant replenishment in return for their obedience.

On a beach vacation in the fall of 2009, Harry got a word from the Lord. He was to do a major outreach to the homeless community. It was to be on a grand scale, larger than the ones he had already been doing. When he asked the Lord how he would fund such an extravagant venture, the answer was simple: “Use your money.” Again, Harry and Nicole stepped out in faith and found the provision of the Lord. As others heard about the outreach planned for a weekend in mid-December, help came in the form of volunteers and resources. The outreach offered a multitude of blessings, such as clothing, free haircuts, lunch, worship music and the Word. Tears of joy fell from those who were given bus tickets home for the holidays headed for places like Colorado and Florida. More than $3,000 worth of bus tickets were gifted. Most importantly, 75 souls were added to the Kingdom.

Harry expanded his ministry to include speaking at drug rehab facilities and prisons. Using his tests as his testimony, he began reaching out to those in whose shoes he had once walked. Actively learning how to live out his faith, he was personally mentored by Pastor Larry Stockstill for years, and eventually ordained at Bethany Church by Pastor Jonathan Stockstill in the spring of 2015. Today Harry marches on as a faithful soldier for the Lord. He oversees a powerful men’s meeting each week where they worship, study Scripture and build accountability relationships. He continues to minister to the homeless and speaks to those fighting the demons of drugs. He leads a prison ministry inside the walls of the East Baton Rouge Parish facility twice a month, seeing as many as 20 to 30 salvations each visit.

The world may look at someone like Harry and not understand how he can intentionally surround himself with atmospheres of darkness. They might wonder how he balances his time between these activities while running a successful business and maintaining a happy marriage and family life. The answer can be found in Harry’s life scripture: “ But seek first the kingdom of God and his righteousness, and all these things will be added to you.(Matthew 6:33 ESV)

So the next time you decide to reach out to the poor and destitute, or those hurting in the world around you, don’t be surprised if while you’re on the street you run into Harry. He’ll be easy to pick out. He’s the one out there serving and sharing his testimony … that fellow with the joyful presence and the easy smile.