What is Your Goal? 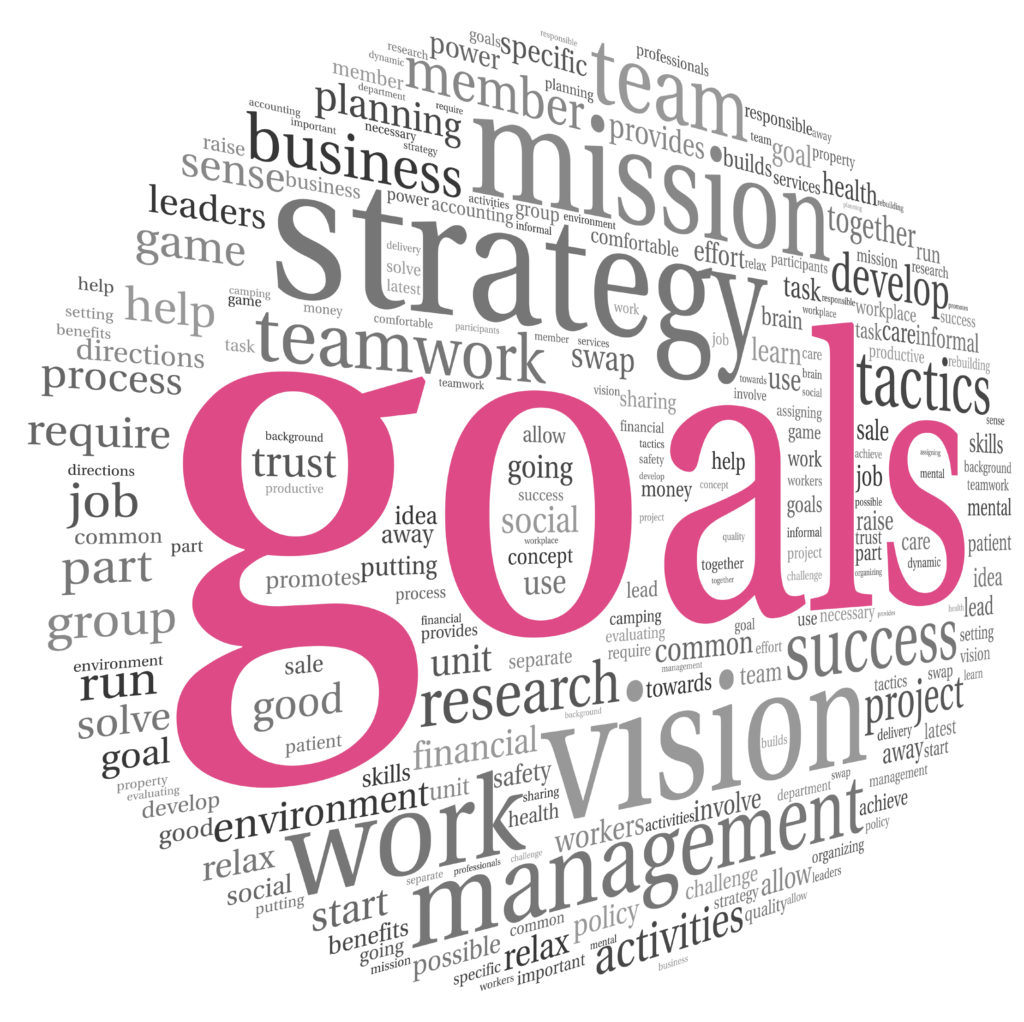 Goal: The object of a person’s ambition or effort; an aim or desired result.

Setting a goal is placing a marker on your vision. Goals are best defined as “Going over All Little steps” that will lead you in the direction of where you want to be. our path on this journey of life will have obstacles that may throw us for a loop from time to time.

Without a goal, it is nearly impossible to pick up the pieces and move forward, for the final destination has not been made clear. Without a goal, we spend countless hours roaming in circles and occupying our time going with the motion. As children we are taught to work hard and accomplish the goals that have been set in place for us. in order to fulfill small or large goals, a valiant effort must be made.

It is never too late to start setting goals. Ask yourself, “Where would i like to see myself in the future?” Are your current actions leading you closer to that goal? What changes would you like to make to accommodate the efforts of reaching your goal?

Are you willing to make the necessary changes and stick with the modifications? Challenge yourself to better yourself one day at a time and start by Going over All Little steps that will lead you closer to the finish line.

Entertainment is the pulse of LaTangela Fay. singing is her first passion. Among LaTangela’s accomplishments: she began her career as a radio personality at 15 for one of Louisiana’s leading Hip-Hop/r&b stations. she has been awarded Women in Media’s Female Personality of the Year and represents many charitable organizations, including The American Heart and stroke Association where she was awarded the Ambassador of the Year.