The Lord is Their Shepherd 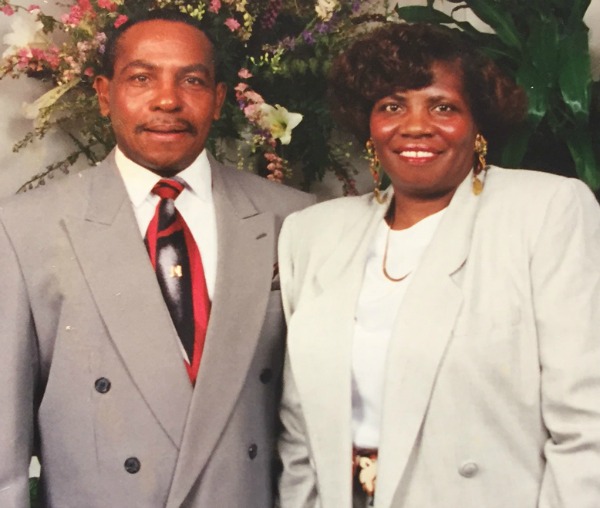 The Lord is Their Shepherd

55-year marriage is a gift from God

Congratulations to Milton and Leola Lee, who recently celebrated their 55th wedding anniversary. The Lees have two children and eight grandchildren, and are lifelong members of New Pilgrim Baptist Church in Zachary.

Milton and Leola were high school sweethearts at Northwestern High School in Zachary, where Milton played football and Leola performed in the band. After marrying in 1962, Milton worked as a lab technician at Copolymer Corporation and retired after 40 years. Leola was a Motor Vehicles Officer at the State Police Headquarters for 33 years.

They keep a positive attitude by staying involved in hobbies and church activities. At least once a week, Milton plays golf and Leola competes in a bowling league. He is active in the Zachary Men’s Club, and she has long been a member of the East Baton Rouge Women’s Auxiliary. At church, they have both served in various roles, including choir, Bible study, and social committees.

They agree on the secret to their long and happy marriage … God.

“God is in our life and always has been,” said Milton. “Like all couples, we’ve had our ups and downs, but as long as we’ve put him before everything else, he has kept us together.” 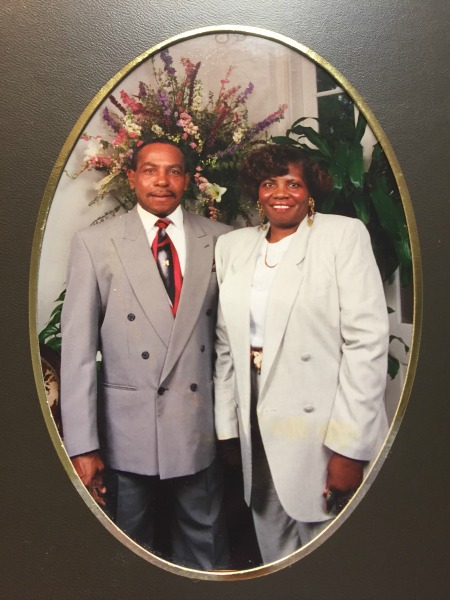 Click to hear an audio recording of Leola Lee reading the 23rd Psalm from the Old Testament.

Leola says communication is another key to a successful marriage … with her husband and with God. “With Milton, I talk about whatever is on my heart,” she said. “With God, I pray … to keep my faith strong and to watch over the people I love.”

And when she needs comfort, Leola says, she goes to her Bible and reads her favorite Scripture, the 23rd Psalm. 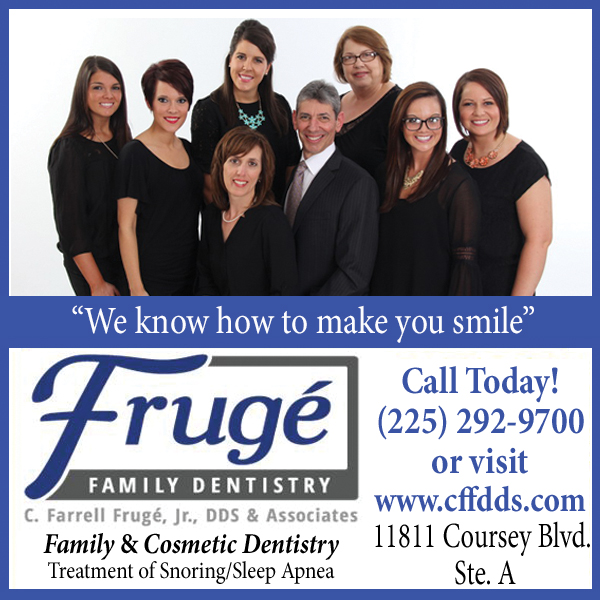 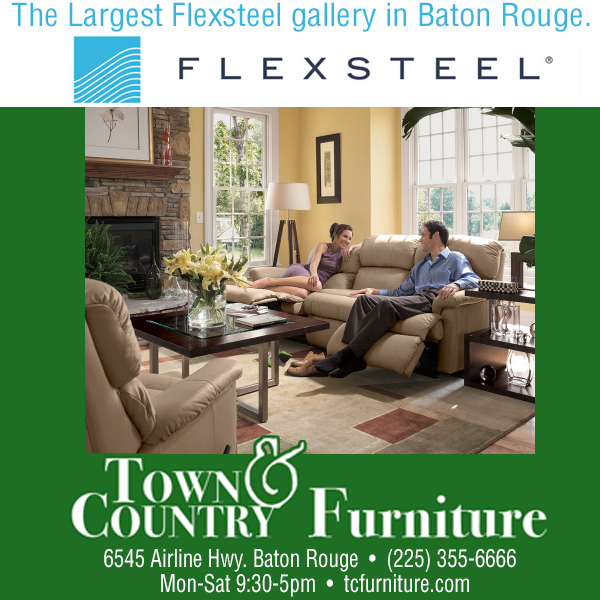 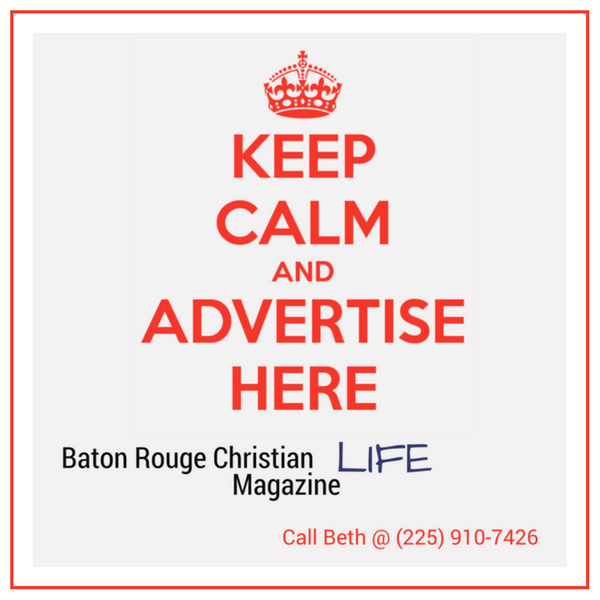 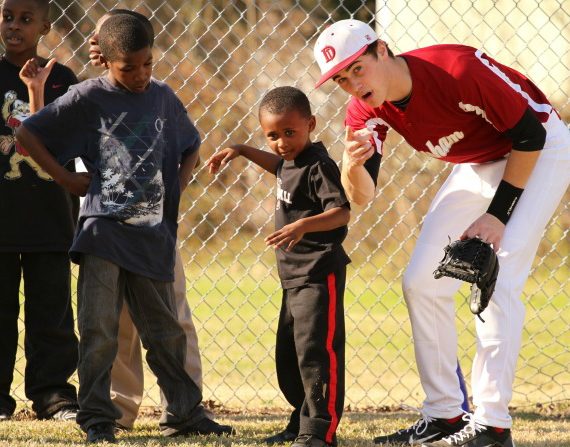 Time to Go! Istrouma takes Christ into the community

Time to Istrouma takes Christ Go! into the community by… 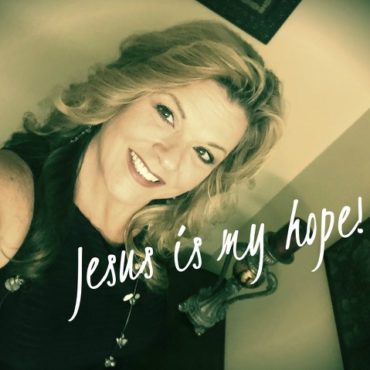 Singing Her Way to Glory Angela Wolf and her band,… 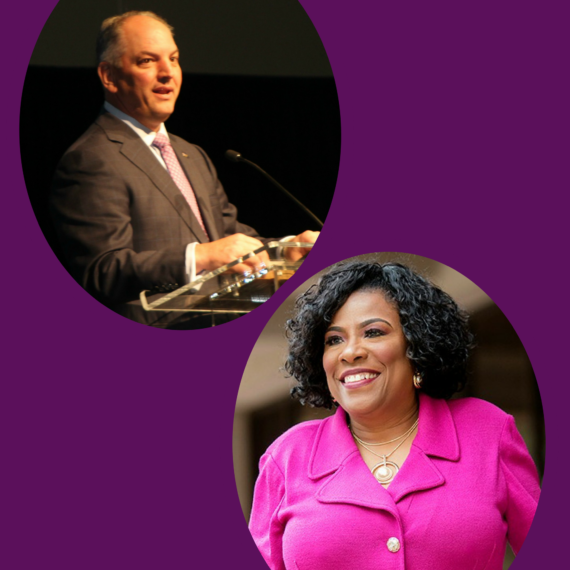