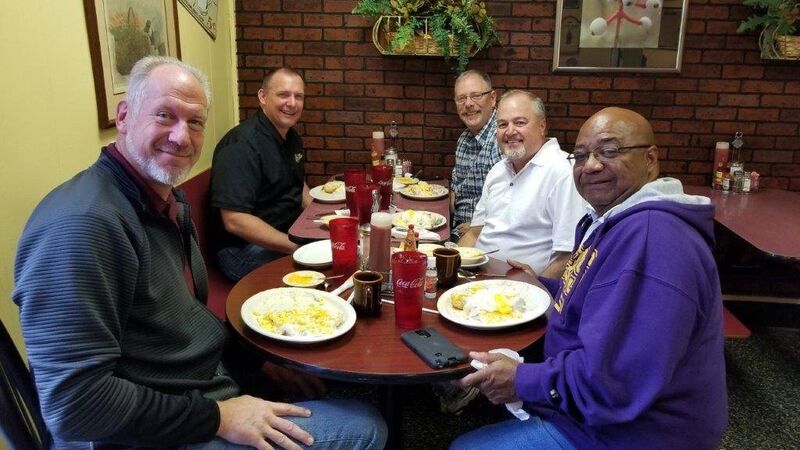 One of the most neglected areas of ministry in our churches is that aimed at men. Some experts credit this extreme lack of interest in reaching men for Christ as one reason for the decline in American families. Most churches provide Bible training, discipleship programs and other activities for their youth, children and women, but too often the male population is left to fend for itself. Men are looked upon as “keepers of the grounds” and maintenance people in far too many settings. Many churches discount the value of having strong male leadership in the church and home.

One organization that addresses this monumental problem is the National Coalition of Ministries to Men (NCMM), which provides a vast pool of resources and networking opportunities that focus on the unique spiritual needs of men. According to its website, the organization “connects the men who disciple men.” NCMM is a partnership of more than 200 organizations, churches and individuals that build men into Christ-followers. NCMM doesn’t minister directly to men, but effectively unites the people and groups that are doing this vital work.

NCMM was founded in 1996 at the height of the Promise Keepers movement when hundreds of thousands of men were filling stadiums across the nation, hungry to know Jesus. In response, men’s ministries were popping up all over the United States. But many of the men who spearheaded these ministries were isolated from one another. Resources were scarce. Many struggled to survive. The big ministries couldn’t help the smaller ones because they didn’t know they existed. Denominational men’s ministries saw a flood of new converts, but lacked the manpower to effectively disciple these men. NCMM was created to connect and encourage these ministries to work together. The goal was to help them do together what no one ministry could do alone. For over 20 years, the organization has fulfilled this goal.

One local ministry, Gulf South Men (GSM) is an active member of the NCMM. Under the leadership of Rev. Mark Lubbock and Bax Kegans, GSM has ministered to the men of Louisiana, Texas, Mississippi and Arkansas for many years. In a partnership with Iron Sharpens Iron (ISI), another local NCMM member, Gulf South Men has hosted conferences and conducted numerous training events to reach and disciple men for Christ.

NCMM emphatically maintains, “Our mission is expressed simply with three words: Together, Building Men. We are uniting leaders to amplify their influence. (We) provide visibility, connection, and growth opportunities for ministry leaders to become more influential in discipling men.”

The spiritual needs of men across the country and in the Baton Rouge community are being met because of the great work of NCMM. Membership in NCMM is open to all Christian churches and men’s ministry groups, without regard to denomination, ethnicity or culture. For more information, visit ncmm.org. 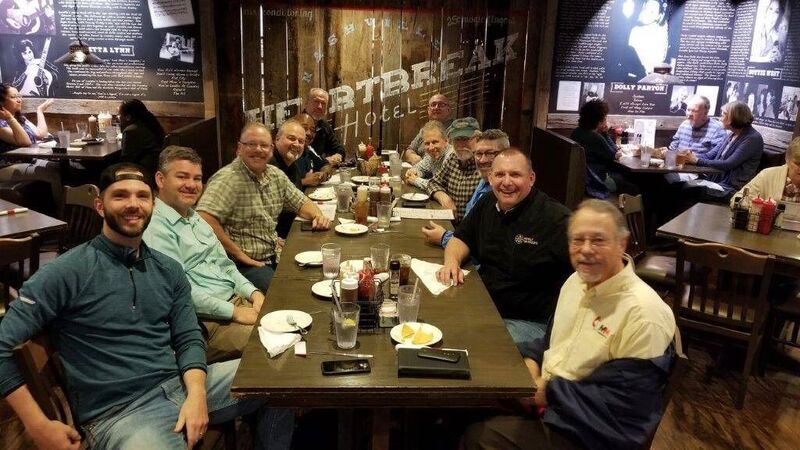 Elmo Winters is the founder and executive director of Kingdom Group International, Inc., an organization that promotes evangelism, racial reconciliation and unity. He serves on the boards of the National Coalition of Ministries to Men (NCMM) and Gulf South Men of Louisiana. Married to Therese Winters, he is also an author and event speaker. 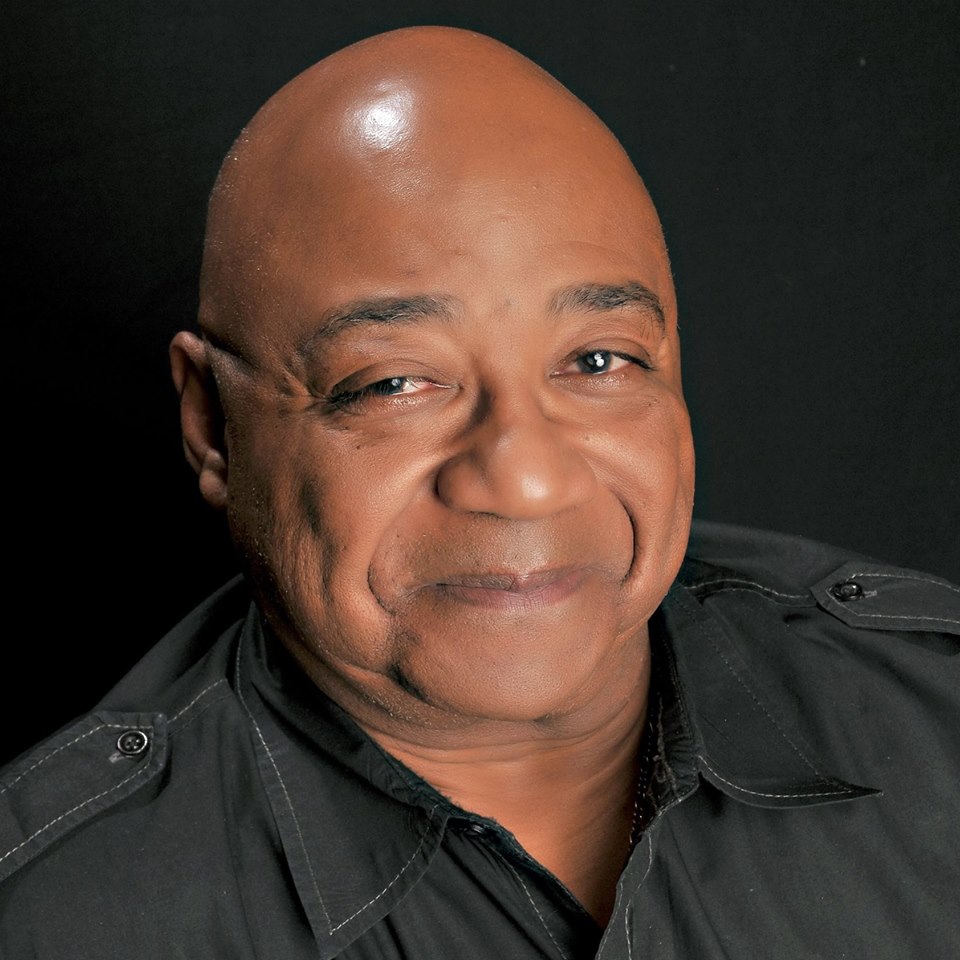