Helping Kids Cast Out Their Fears, by Rachele Smith 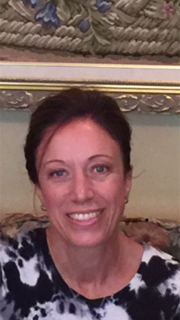 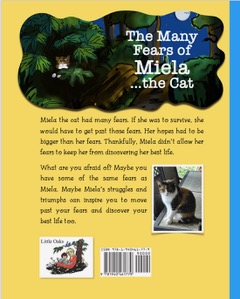 Childhood fears can be very real.

From spiders to rainstorms to worrying about the future, children can become afraid of almost anything.

But local author Patrice Maguire wants to change that.

In her recently released children’s book, The Many Fears of Miela…the Cat, Maguire tells the true story of Miela, her family’s pet.

According to the book, which is illustrated by Eric Pipes, Miela is abandoned by her first owners. Lost and alone, Miela must overcome many fears before learning to trust and finding love and acceptance again.

Maguire said the book is a tool to help children not only recognize their own fears, but to bring those fears to God.

“When you watch and see how God has answered your prayers, your spiritual eyes open, and your faith grows. You know he loves you,” she added.

The book is Maguire’s first, and, in a small way, is proof that she can trust the plans God has for her, plans that some believe go back almost three decades.

“When I was a teenager, maybe 15-years-old or so, my family and I were invited to a prayer meeting at someone’s house. We were there to listen to a woman everyone called a prophet of God,” Maguire explained.

As members of Bethany Church in Baker, Maguire said the night was interesting, especially since the “prophet” knew things about her that no one else could possibly know.

Before the service ended, Maguire recalled the woman began praying over families.

“I remember when she started praying over me, she said that I was going to write books,” Maguire said.

The idea baffled Maguire who never really thought writing was her talent.

“I mean, I liked writing more than math, but I definitely wasn’t passionate about it,” she laughed.

After high school, Maguire joined the United States Marine Corps, married, and became a Mom. Even though she said her mother would often remind her that she was supposed to write books, Maguire only occasionally allowed herself to remember that night.

As time persisted, and her three children began transitioning into adulthood, Maguire developed a medical condition. It mandated she change her eating habits, and Maguire began creating recipes.

Then something amazing happened.

“The Lord spoke to me,” she said, with water-filled eyes.

“I still get emotional whenever I talk about it. I mean, it wasn’t an audible sound, but I could feel him speak to my spirit. I don’t know how I know, but you just know that you know,” Maguire said, adding she was told she going to write a book, which she immediately interpreted as a recipe book.

“I did a real ‘Sarah’ thing,” Maguire said, explaining how just like Abraham’s wife, she forged ahead with her own plan.

“I began typing all of my recipes into my husband’s laptop,” she said.

But the more she worked, the more drudgery she felt.

“In my prayer time, I just turned to God and said, ‘God, whatever you want me to do, I’ll do it,’” Maguire recalled.

That was the Summer of 2017, and the Maguire’s were moving from Baton Rouge to Zachary. She still felt a calling to write, but even though she continued to work with her recipes, she said the Lord began to show her things about Miela, the stray cat that joined her family shortly after Hurricane Isaac in 2012.

Finally, the desire to write Miela’s story became so great Maguire gave in.

“I wrote the story in one day,” she said.

In the days that followed, Maguire began editing her story and noticed a problem: God wasn’t mentioned.

Certainly, the works and moral authority of God were understood, but Maguire wanted more. Once again, she turned to the Lord in prayer and eventually wrote the final pages of her book. There, she gently leads her young readers, with their parents as guides, to recognize fear, call it out and bring it to God.

“It was an Ah-ha moment,” she said, noting that the only Scripture used in her book is 1 John 4:18, “…perfect love drives out fear.”

Maguire explained that she hopes her book will encourage bonding, transparency about childhood fears and prayer between parents and children.

She said she is constantly amazed at what God can accomplish, adding that not only did the Lord lead her to Little Oaks Publishing, a local book publishing company, but he also helped her recover some of the publishing costs required by finding part-time work.

Another unexpected bonus was the opportunity to donate some books to schools and to new “adopted” parents at a local cat shelter.

“This has been a journey of learning and exploring,” said Maguire, who has already finished writing her second book, one she hopes will help children understand sadness, another difficult and confusing emotion.

While she prepares her new book for publication, Maguire knows it will happen in God’s time.

After all, he has taken her this far.

“I’m so humbled by everything. I mean, who am I that God would use me like this? I’m nobody. The only thing I’ve done is make myself available to God,” she said, adding, “I’m just his vessel.”

Rachele Smith is a South Louisiana-based freelance writer, copy editor and English teacher. Her writing has appeared in both broadcast and print mediums throughout the New Orleans and Baton Rouge areas. She is especially thankful for the many talented and inspiring people she has met along her writing journey and feels blessed and truly humbled to share their stories with others.

baton_admin
Tags
Christian Faith Hope Love music Praise Spring
Goals and a prayer for 2019, with Dr. Todd Shupe
God’s Will with Kirk Cameron, Our Feature Story from March 2018, So good! 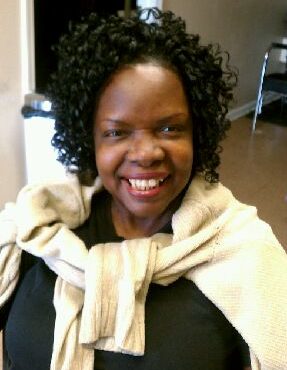 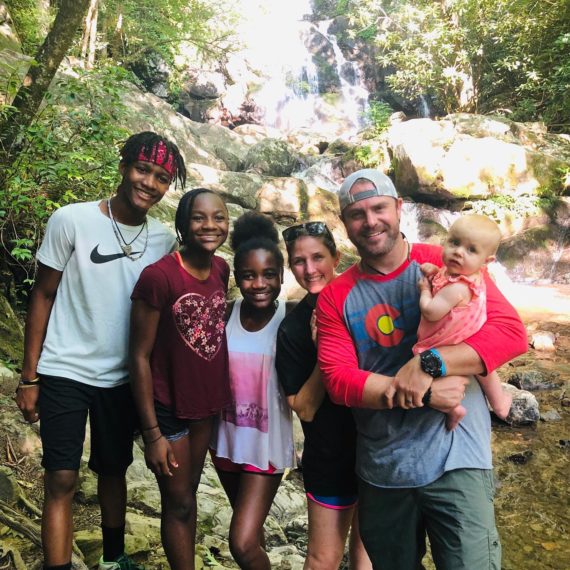 Megan Boudreaux never expected to return to Haiti. At age…

Three Things No One Tells You About Discovering Your Purpose﻿