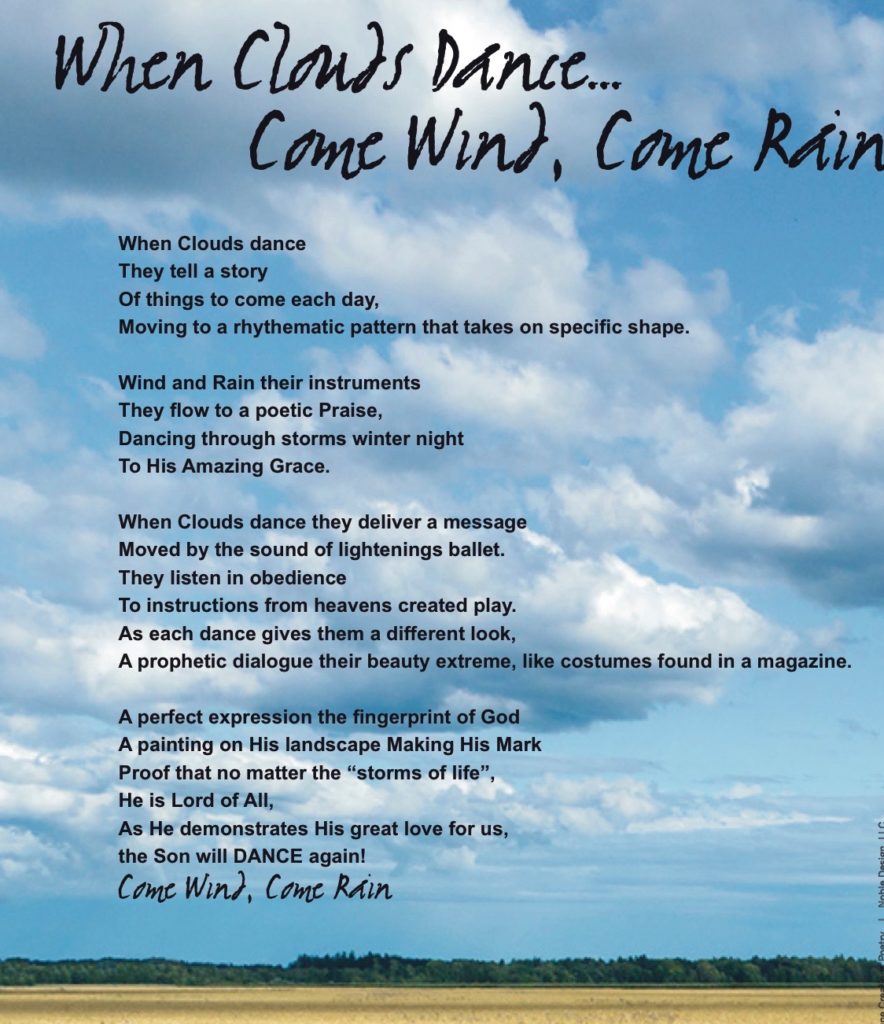 Preparing for War
by Pamela Gauthier

While preparing for our family vacation the report of a storm came across the television. The weather reported that a storm was located in the Gulf and had set its course for our City. If this were true it meant the cancelation of our vacation and disappointing my grandchildren. Needless to say, we were not happy. We prepare for this vacation every summer with great anticipation. Along with the report of the storm came the news of it possibly causing the same damage that occurred during the Great Flood of 2016. If this were not  bad enough it had already gained momentum to become a hurricane. We immediately stopped what we were doing and began to prepare for war.  We stocked our home with the proper goods and loaded up on sandbags.

As believers in Jesus Christ, we knew  that we must prepare spiritually also. The hurricane was moving at a slow pace and heading right for Baton Rouge.  I thought of Ephesians 6:13 (NLT) which says, put on every piece of God’s armor so we will be able to resist the enemy in the time of evil, then after the battle you will be standing firm.

I believe all of the believers came on one accord seeking the Lord’s help against Hurricane Barry. The eye of the storm was  aimed right toward us. 2 Chronicles 20:12 says, we are powerless  against the mighty army that is about to attack us. We do not know what to do but we are looking to you for help. This was the scripture King Jehoshaphat relied on for strength. The Lord responded to them by saying be not discouraged, and  be not afraid this battle is not yours but God’s. The Lord exposed the direction that the army was coming from.

After reading this powerful example, of the faithfulness of God, during that time in Israel’s history, it’s encouraging to know, God is the same God yesterday today and forever, Hebrews 13:8.
As we watched Hurricane Barry slowly take on a new direction, it was very clear that the Lord had gotten the victory as it was later reported that the storm had moved over slightly taking  on a new course. We had prepared for war but didn’t have to fight because God is King over the flood and He had prevailed.  The king in our story was told by the Lord  to tell the people, “Praise the Lord for His mercy endures forever”.  This is our battle position today. We lift our hands to God in surrender. We give Him the praise because His mercy endures forever. We know that  He alone has the answer to the problem. He wins the victory time after time, after time.