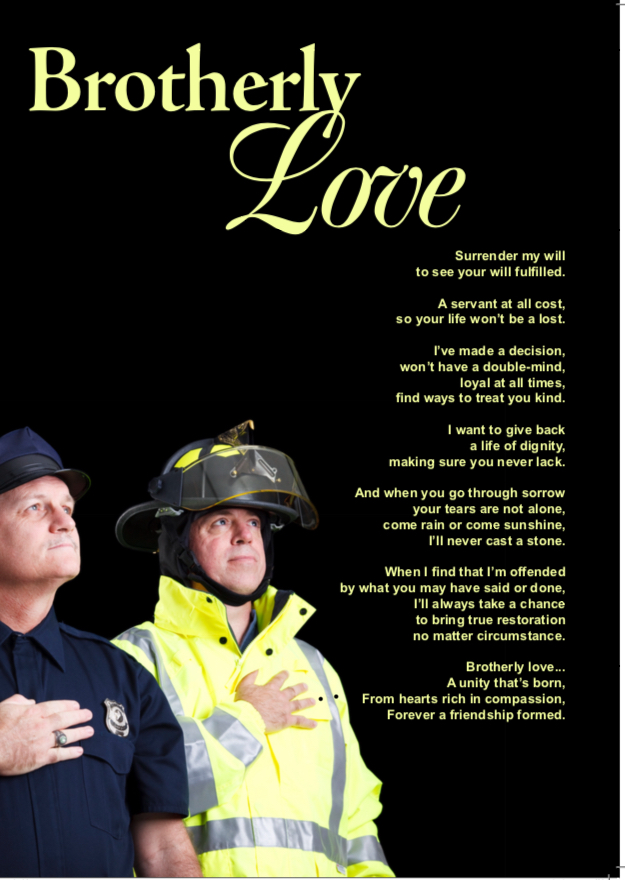 The Power of Forgiveness
by Pamela Gauthier

There will be many times in this life that we will have the opportunity to be forgiven. The reason is that we, as human beings are imperfect. The word (im perfect) when placed together as one word (imperfect) is grammatically used as a past action not completed at the time in question. We are not perfect and are very capable of faltering.  We will also have the opportunity to forgive. It goes both ways.

Many times it is through relationships that we are found in places so undesired. It may be thrust upon us through many interrupted ways. Our hearts may even become hardened through unsolved relational issues. As Christians, we are taught the ministry of reconciliation, beginning with our own need for forgiveness of sin, as we repent unto salvation.  The door is then opened for us to forgive others, so they also can receive healing, restoration, and forgiveness. Jesus said in Revelation 3:20 NLT, “Look I stand at the door and knock. If you open the door and hear my voice, I will come in, and we will share a meal together as friends.

In order to have forever relationships, we must learn to forgive and receive forgiveness. The story of Jacob and Laban ends with a covenant meal of forgiveness as they went separate ways. They ask that God would be a witness between them as they made peace. Jacob had worked for Laban twenty years. He was upset because his wages had been changed ten times. Laban also deceived Jacob during a marriage proposal. Jacob asked for one daughter’s hand in marriage (Rachel), yet received the other daughter’s hand in marriage (Leah), thus beginning a chain of lies, deception, bitterness, and hatred throughout the relationships. In all of this the Lord kept His promise, to Jacob. He instructed Jacob to take his family and leave. When Laban and Jacob settled their differences, they both could move on.

Although this particular relationship ended with both men going in different directions, the point is that peace was made, and the Lord was part of their reconciliation. When we give our frustrations and differences to the Lord, He gives us the power to forgive.
Jacob also had another family situation   to deal with concerning his relationship with his brother Esau. This relationship was torn apart by Jacob’s own deception.

He deceived his brother by tricking him into giving up something of importance. This act led to Esau vowing to kill Jacob.  Jacob was so terrified of facing his brother after carrying this guilt for over twenty years that he came face-to-face with God because he feared for his life.

Jacob learned the power of forgiveness when he faced his own need to be forgiven.  He was, in turn, able to be reconciled to his brother.  God saved his life and his destiny. “If any man be in Christ he is a new creature, old things are passed away, all things become new”, 2 Corinthians 5:17 (KJV).