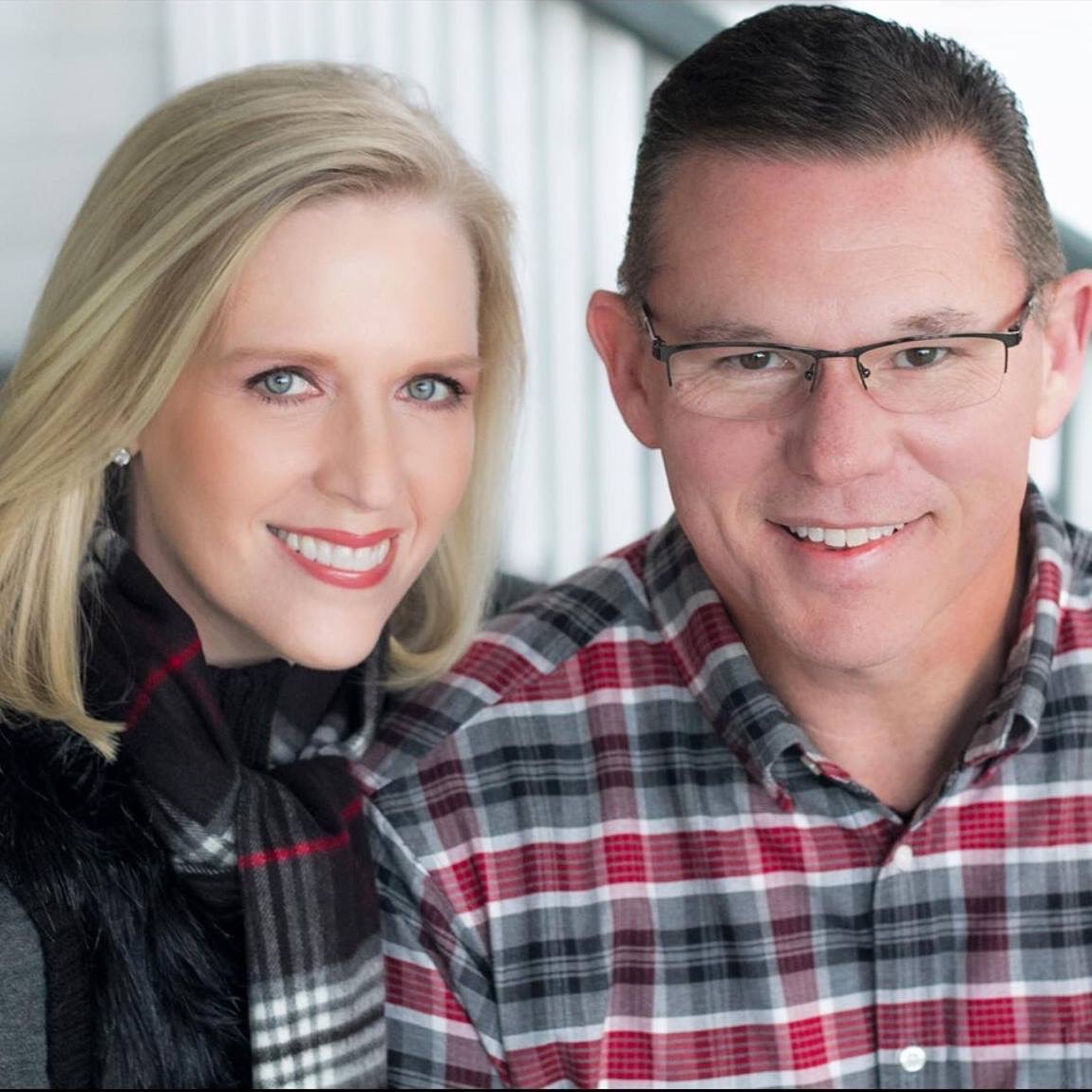 They were on their way out. Ministry was done for the day, and it was time to go home. Standing in front of the elevator, Ken Spivey was suddenly overwhelmed by a vision from the Lord and began weeping. His friend and fellow pastor who stood beside him raised an eyebrow. “We have to go back,” Spivey said. “What? Why?” replied his friend, weary from the day. “We have to go back,” Spivey repeated, this time with urgency.

Together they returned to the last hospital room they had visited. An elderly man who seemed to be only partially present during their previous conversation was now awake. The two pastors greeted him again as Spivey gently explained, “Your daughter sent us. She is concerned about your spirituality.” “I don’t understand,” the man answered. Speaking with his usual calm and kind tone, Spivey responded: “I’ll go slow.” The gospel message was explained, and upon acceptance from the patient, a prayer of salvation through faith in Jesus was said. Now the night of ministry was indeed done. About three hours later, the man in the hospital bed died.

Miracle stories and moments like this flow almost as an unending river when speaking with Spivey about his life of service for Jesus. Called at the age of six, this Texas-raised boy who married the little girl that lived down the street, is more of a servant than most of us dare to let our imaginations ever think we could be. He manages to travel from crisis to crisis with an unexplainable peace that can be nothing other than the spirit of the Lord. He has seen things — and had to minister to others who have seen things — that go unmeasurably beyond the evil of today’s prime time drama shows. When asked how he manages to live and serve in conditions like this, he says without hesitation, “God’s grace.”

Spivey said he feels closest to God when he is serving. “Almost weekly, I will walk by someone, and the Holy Spirit will tell me to go back.” Nine times out of ten the person is receptive, and Spivey’s words of faith are well received.

While it’s exciting to know that God is using you to reach the hurting world, the level of servitude Spivey walks in daily can be exhausting. He frequents hospitals and funeral homes. He listens and counsels with confidentiality, seemingly always on call, and living in response mode. As a public servant, sheriff, pastor and Christian … how does this man, who works as the hands and feet of Christ, bear the price of a life lived in service to others? “It’s cost more for my family than for me,” he says.

Thankfully, he’s been blessed with an amazing wife. Amy, that little girl down the street, grew up surrounded by pastors and ministers, including her father, grandfather and all her uncles. She knew the lifestyle and long hours of ministry. Married for more than 30 years, the Spiveys have a wonderful family. Quality time is precious. That’s the hard part of service. The collateral damage that sometimes happens when we lay aside our life and our priorities to serve others like Jesus. According to Spivey, service can be summed up in one word: others. “It’s cost everything,” he said, “but given everything. I wouldn’t change a thing.” 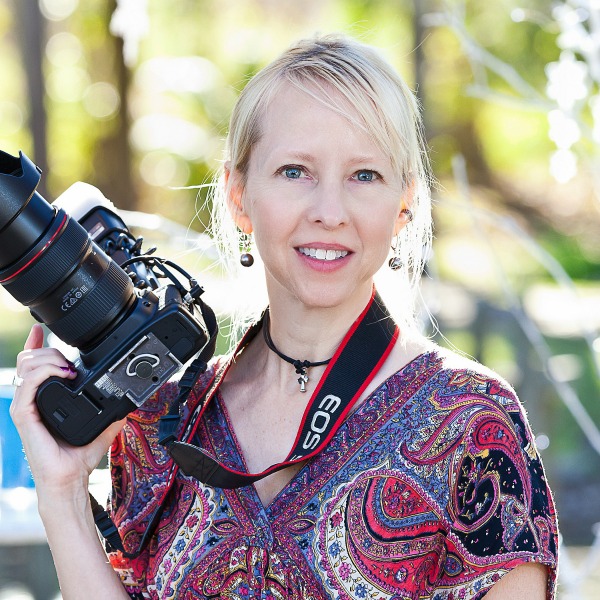 Sharon Holeman is a writer and photographer living in Baton Rouge, Louisiana. She was the project creator, coordinator, and co-author of the book Backyard Miracles-12 American Women, 12 True Stories, 1 Miraculous God. Previously published in Her Glory and Inspire Louisiana. She is a graduate of the University of Texas at San Antonio and The Art Institute of Houston. She is currently attending Bethany College to further her pursuit of the Lord and His Word.

Special thanks to our advertisers, click for more information!