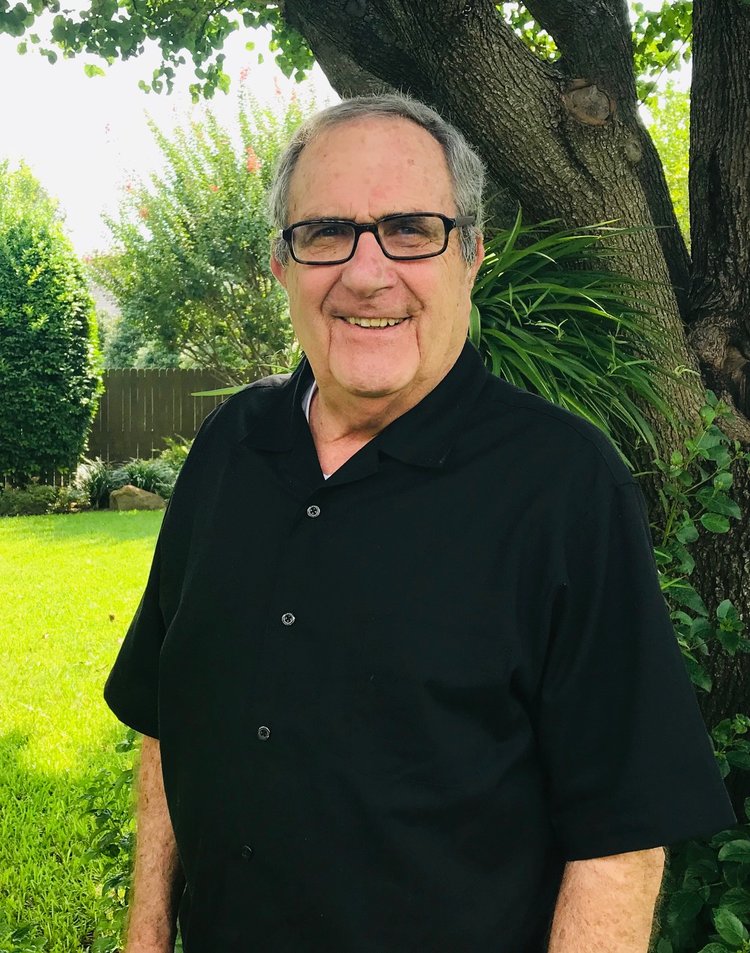 A Leader of Integrity

Some believe that personal character has little to do with leadership. Do you agree? If so, then ask yourself these questions:

Do people of low character influence you and inspire you to action?

Do you have good relationships with people of low character?

Do you admire people of low character?

Would you welcome them leading you?

Like it or not, agree or disagree, character counts in leadership. Warren Bennis, who has studied and written extensively on leadership, says, “Leadership is character in action.” “Ninety-nine percent of leadership failures are failures of character.” (General Norman Schwarzkopf)

Daniel, an Older Testament leader, incarnated integrity. As a Jewish teenager, he was exiled to Babylon. In Daniel 6, at the age of 80, he’s a leading official in the godless Persian system. Darius the Persian king appointed 120 managers (satraps) to run his kingdom and over the managers were 3 administrators (or, Vice Presidents). Daniel was a VP, a top-level position, just under the king. Power was at his disposal. He had respect and elite status. The king could trust Daniel. Over the years, he never lost his integrity in this God-hating Persian system.

Several things stand out. First, Daniel had a fabulous work ethic. “Daniel distinguished himself among the administrators and managers BY HIS EXCEPTIONAL QUALITIES and the king planned to promote him over the whole kingdom.” (Daniel 6:3) “Exceptional qualities” is literally “an extraordinary spirit.” Daniel stood out. He wasn’t like everyone else. He did his work well because he saw it well. His perspective shaped his work performance. Daniel excelled. When review time came, he was promoted.

How’s your work? Do you do it well? Are you the best leader you can be?

How’s your attitude? Granted we all have bad days, but is every day a bad day? Is the problem a bad day or a bad life?

Are you easy to work for or with? How would others rate your leadership performance? Are you a tough guy, the boss, control freak, or a servant leader who is considerate and respectful of others and their ideas?

A MARK OF INTEGRITY IS EXCELLENCE ON THE JOB, BOTH IN PERFORMANCE AND ATTITUDE.

Fred Campbell lives in Ovilla, Texas, just south of Dallas. He pastored two independent Bible churches for 40 years. Currently, he is the president of Living Grace Ministries, a ministry committed to helping churches develop servant leaders, following the model of the Lord Jesus. Fred has traveled to 29 countries and 15 states to lead the workshop. He received his ThM from Dallas Theological Seminary and his D Min from Phoenix Seminary. Fred is married to Carolyn and has a married son and two grandchildren. His web site is www.livinggraceministries,com and his email is fred@livingraceministries.com. 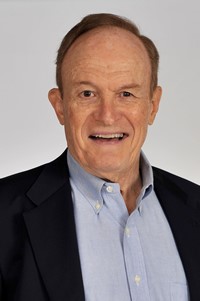 However, working together is only a beginning.  The world needs leaders who find their strength in faith and character. Exceptional leaders will get their team members to feel they’re an integral part of a common goal. How is this done? This may sound odd, but the underlying theme of teamwork is our ability to convey a renewed sense of optimism. Teamwork doesn’t just happen – it takes a captain to steer it in the right direction. The role of the captain – whether it’s a coach, teacher, father or mother – is to give the ship direction, purpose, and ultimately success.

We need to make a difference, but we can do it only through the grace of God. I am convinced that we are capable of solving any problem, whether it is race, crime, poverty, terrorism, pollution, drugs, or whatever plagues humanity.

You, with God’s help, are responsible for your future. You’re really free the moment you don’t look outside yourself for someone to solve your problems. You will know that you’re free when you no longer blame anyone or anything, but realize you control your destiny and are capable of changing the world. People can be divided into three groups: those who make things happen, those who watch things happen, and those who wonder what happened. We’ve got to decide which group we will be in.

The most important thing to God is our relationships with one another. He made us in such a way that everybody needs somebody. And God’s idea for success is a community, a group of people who are committed to each other and who strive to follow his will. Communities and nations will be transformed when humanity returns to God and his purposes. Humans have not advanced a centimeter in the history of the world by fighting, hating, killing, and cheating. The only notable advancement humans have ever made is becoming brothers and sisters who labor toward a common goal. You see, the best potential of “me” is “we.” So the question in our life journey is not whether God can bring peace, love and happiness in the world. The question is, can we?

Legendary Coach Dale brown spent 25 years leading the LsU Tiger basketball Team. Under his coaching, the team earned Final Four appearances in 1981 and 1986. His full story will be featured in our March issue.