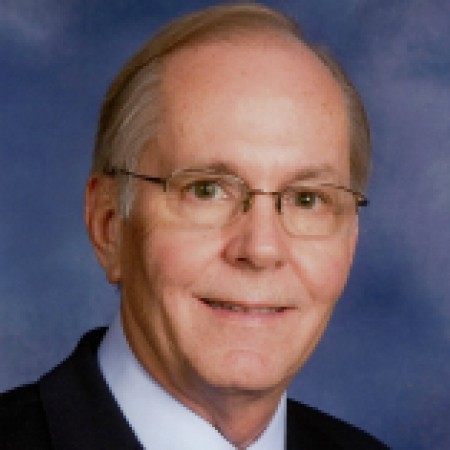 A few years ago a member of my church ask me if I believed in miracles. Smiling I replied, “Yes, I see them every day.”  Puzzled, the member pushed the issue, “and just what type of miracles are they?” At that moment I was simply referring to the miracle of creation, how God created the universe and the universes beyond ours. It was a simple reply meant to say God is God and as such is constantly at work in creation. Each time the sun rises, the rain falls, or we take a breath, that is creation in action and thus has a miraculous nature about it. Clearly that was not what my member was asking. He was asking what many people think about and that is, is God still active in our lives today? Do miracles still happen?

The answer to the heartfelt question will differ depending on where you are on the theological spectrum. For some, it goes without saying that God is still in the miracle making business and performs miracles on a regular basis. These people of faith will pray ardently for God’s action in theirs or someone else’s life. Many hours will be spent on their knees petitioning God to act in a way that defies natural law. It is their prayer that God will hear their humble cry and act to change the direction that something is going. Others will simply say miracles belong to a time long past. They no longer see God as a hands-on active agent in our world who is willing to set aside natural laws to work his will.

In my early years of ministry, I was clearly part of the latter group as my science background had left me somewhat devoid of miraculous belief. Then one day on a hospital call I was visiting a man whom the doctors and nurses were scrambling to prepare for emergency surgery on his lung. The hole that had developed in it was increasing and they needed to act. I held Mr. Grey’s hand and prayed. I prayed for healing of his lung while having some personal doubts that my prayer would have any impact. About thirty minutes later a doctor walked in and put his stethoscope to Mr. Grey’s chest and began to mutter. Others came in and listened, then they did an x-ray. In the end they looked at Mr. Grey and said, “Someone must have been praying for you.” He pointed at me. The doctor smiled and said, “The hole seems to be healing.”  I walked out of the hospital and looked heavenward and said, “Don’t you ever do that to me again.”  Smiling, I went home. It was a new revelation in my life – God was still at work.  God can do things when we least expect.

Since that day I have allowed God to become bigger in my life. I took him out of the box I had so carefully crafted for him to stay in. Now God roams freely in my life and whatever happens, happens. I’ve learned that we have no control over God and what God will or will not do.  My counsel to those who ask about miracles is this: not everything is a miracle and perhaps miracles are few and far between. But there are many things that happen in our lives that we are too quick to dismiss or explain away. Sometimes what we need to do is simply accept something on its face value. Instead of searching hard for an explanation, just let God be God.  When we open our lives up to the possibility that God can act, we might just find ourselves surprised where we see God. If we spend all our time searching for an explanation we may just be overlooking the real explanation, God is at work!

About Rev. Howe: The Rev. Tom Howe was born in Galveston, Texas, and grew up in Corpus Christi. He attended Texas A&M University where he earned a Bachelor of Science in Psychology.  He also attended St. Paul School of Theology in Kansas City, Mo., where he earned his Master of Divinity with a specialization in Christian Education.

In 1982, Rev. Howe transferred to the Louisiana Conference of the United Methodist Church. Since then he has served churches in Slidell, Thibodeaux, Minden, Shreveport and now in Baton Rouge where he is the pastor at St. Andrew’s United Methodist Church.  Rev. Howe has three sons, Travis, Austin and Dustin, and two grandchildren. He is active in the outdoors as a sportsman enjoying hunting, fishing, camping and hiking.