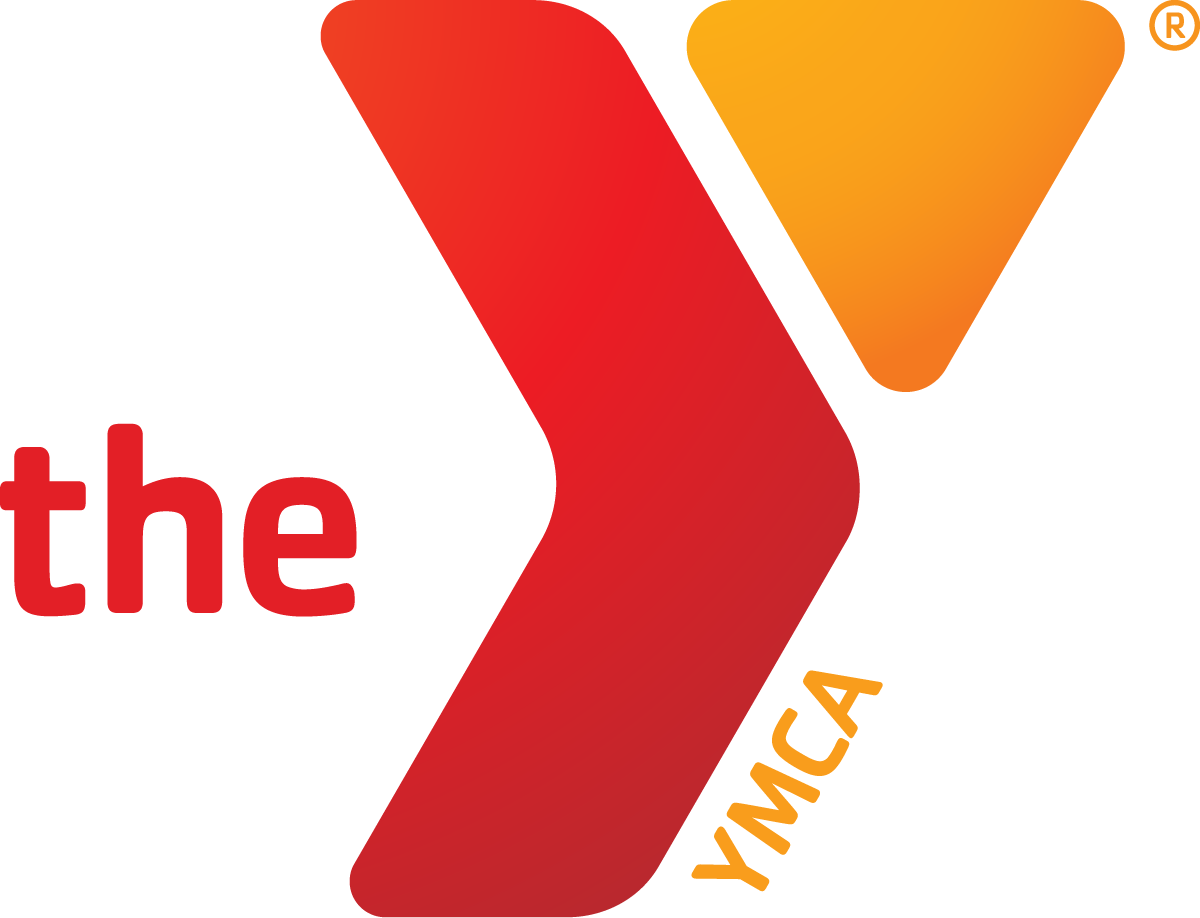 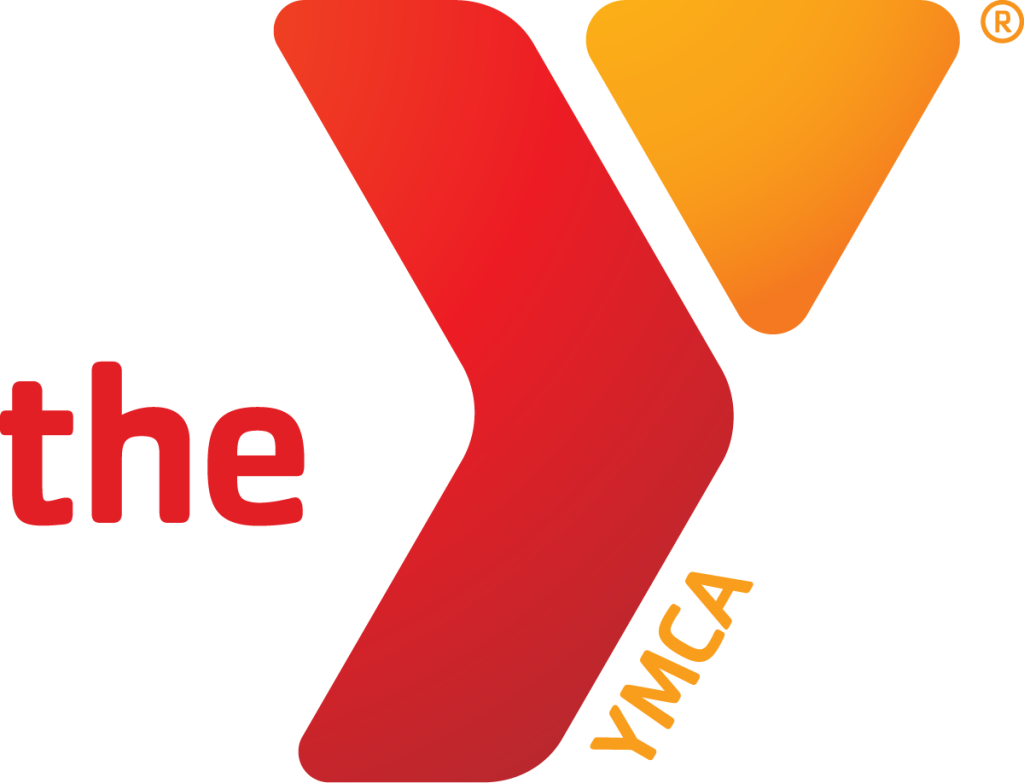 The Y’s focus on water safety has always been a priority and after learning there was a community need for swimming lessons for children with disabilities, the Y responded by launching the Terrific Turtles program, an adaptive swim lesson for participants with special needs. Kelli Seitz, YMCA lifeguard and Terrific Turtles swim instructor, has been working one-on-one with special needs children for the past five years at the A. C. Lewis YMCA.

“With that first child, I learned that I needed to keep the child safe and comfortable in the water above all else, and their learning will spring from there.” Kelli’s experience as a Adapted Physical Education Teacher made her the perfect fit for this program, “I love being in the water and teaching others how to be safe and have fun in the water too.”

Rhett Guillot, 8, struggles with mild gross and fine motor skills and was diagnosed with childhood apraxia of speech at 2 years old. Rhett has attended occupational, speech and physical therapy, but Rhett’s mother, Karen Guillot, chose swimming as an addition to therapy because it is an “excellent activity for global motor and sensory input to the brain.”

“Swimming stimulates his motor, multisensory input and mental thinking, utilizing all four extremities and synchronizing his breathing and his movements,” Guillot says. Rhett began the program deathly afraid of the water. He would hold on to the side of the pool, but Kelli worked with him to begin doing a little at a time, first standing next to the pool, then standing on a step in the water, then standing in the shallow end, etc. “Over time he was learning to hold his breath and kick his feet and now look at him, he is swimming the length of the pool,” Karen says. Karen added that swimming has helped with his cognitive academic performance, allowing him to be more engaged in school, as well as tuning his fine motor skills and improving his writing. She has also seen an improvement in his multi-tasking abilities, self-confidence and a decrease in his classroom insecurities.

Gavin Boutte, 8, is also a participant in the program. Diagnosed with classical autism at age 2, his mother, Sasha Matthews, wanted him to learn to swim so he would survive if something were to happen — research has shown that drowning remains a leading cause of death in children with autism. “Gavin wouldn’t let me wet his hair, he didn’t want water on his head or in his face and now look at him,” Matthews says. “The Terrific Turtles program has done so much more than teach him to swim, it’s been an improvement to our quality of life; it’s changed our life in more ways than one.” 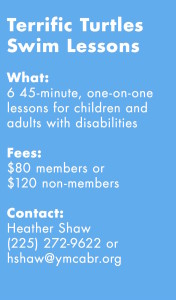 Gavin is progressing in the program and has learned to love water. “This is his happy place, he lights up when he sees Kelli,” she says. It was hard to find programs and resources for children with disabilities Sasha remarked. “[This program is] something special for us, we have felt so welcomed from the very beginning. We are not judged here; our special noises and actions won’t be looked at because here at the Y, we are all the same.”