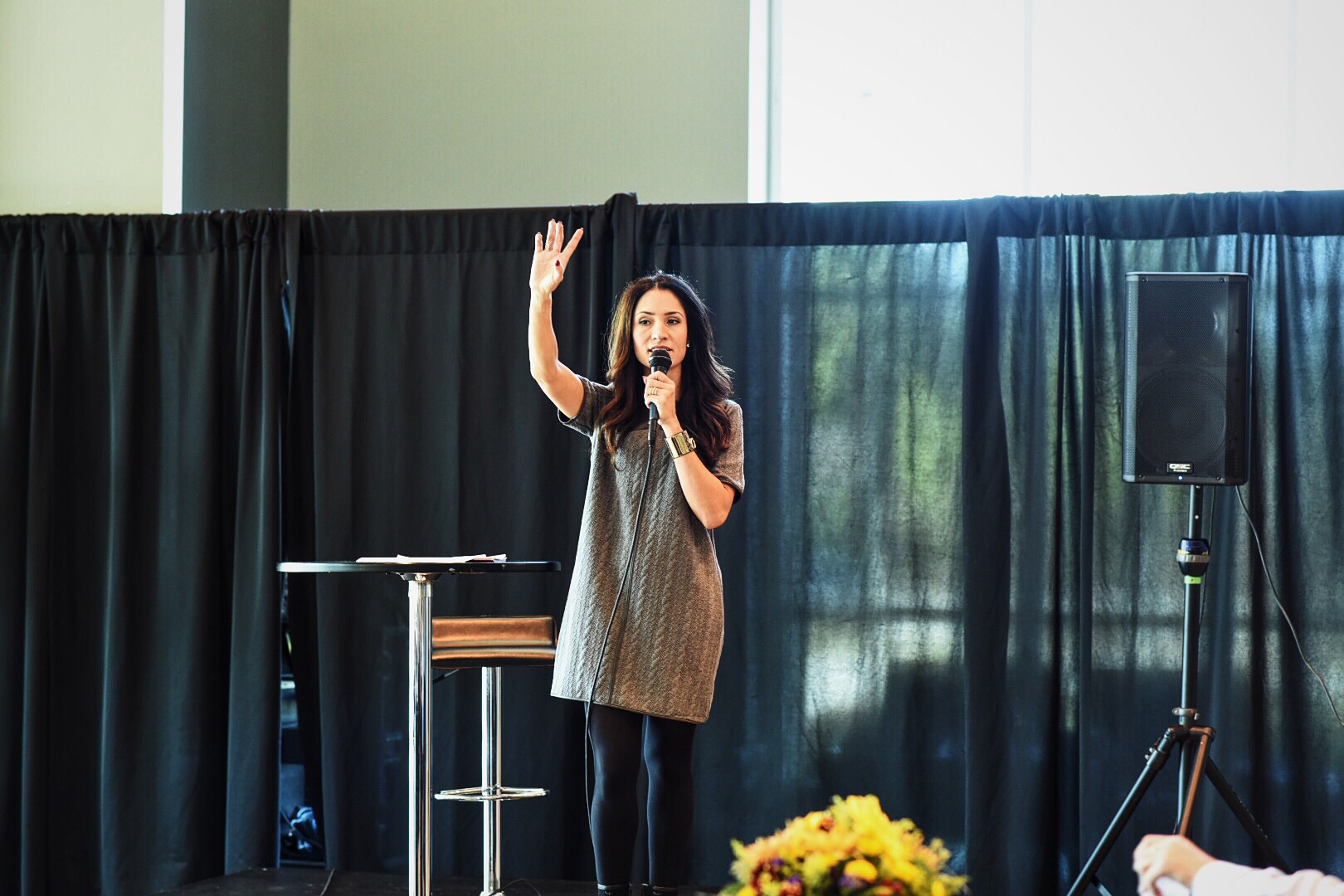 1 thought on “Propel Women Baton Rouge Fosters the Passion, Purpose and Potential of Every Woman”