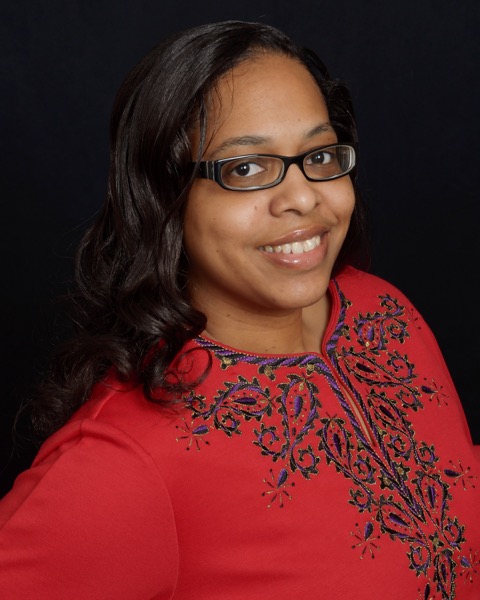 “You saw me before I was born.  Every day of my life was recorded in your book.  Every moment was laid out before a single day had passed,” Psalm 139:16 (NLT).  If God had given me a pen along with the liberty to write my own life’s story, many of the painful seasons of my life, and the experiences that developed me into the person I am today would have never been written.

But God, who is the ultimate story teller used my seasons of rejection, jealousy, confusion and brokeness to teach me about His acceptance, love, peace and restoration.  As a child growing up in South Louisiana, I had the befefit of being raised in a two parent home.  Home was my safe place.  I was loved and accepted unconditionally, and always encouraged to do my best.  Away from home, however, things were completely different.  My days were filled with rejection which lead to behavior problems in school and battles with anxiety, depression and insecurity.

As I reflect over my own life, I can clearly see how the enemy didn’t waste any time planting seeds of rejection early on in my life.  As a child, I was overweight, wore glasses, was light skinned and had long hair-the perfect combination for being made fun of and rejected.  As a result, I became rebellious and disruptive in school which resulted in me failing twice and being expelled on two separate occasions.

All of these incidents were just a small part of the enemy’s plan to destroy my life.  I grew up in church, learned to have faith in God at an early age and was taught that nothing is too hard for God.  For years while in church and faithfully serving God, I silently struggled with anxiety and depression.

I felt alone and broken.  I believed that if I opened up about what I was experiencing, God would be disappointed in me and could no longer use me to minister to His people.  I also feared the criticism and judgement of people who would sarcastically suggest I struggled with these issues because I didn’t have enough faith.  So I suffered in silence.

I prayed to God many times for deliverance and strength to overcome anxiety and depression but God didn’t seeem interested in answering my prayers.  Ultimately, the Lord showed up in my life.  He delivered me and set me free from the strongholds of insecurity, rejection, anxiety, and depression.  He strengthened my faith and empowered me to overcome through His Word.

Because of God’s Grace, I did not become a dropout, juvenile delinquent or any other statistic the enemy had planned for my life.  In spite of my struggles in school, I graduated from high school on time, and went on to college and graduated with an advanced degree. 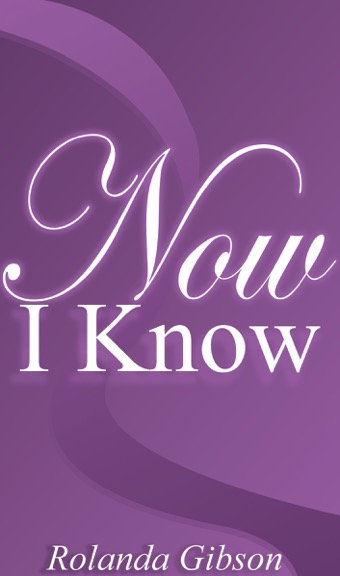 When God writes our story, the pages that unfold can be used to encourage and minister to others.  I share with joy and gladness the work God has done in my life.  The Bible says in Romans 2:11 “For there is no respect of persons with God.”  Just as He delivered, strengthened and lifted me up, God is willing, ready and able to do the same for you.

Allowing ourselves to be vulnerable can be scary because we want to be loved and accepted for who we are.  As members of God’s family, we have a responsibility to help one another grow in faith.  We can only do this by being honest and transparent with other believers.  In doing so, we will discover that we have similar struggles and battles.  More importantly, we can share how the grace and power of God is strong enough to take our darkest seasons and use them to bless the lives of others.  I invite you to read my story.  By faith in God, I believe it will change your life.

About Rolanda: Minister Rolanda Gibson is an educator, motivational speaker, mentor and author.  She is an ordained minister under the leadership of Bishop Charles E. Wallace of Oasis Christian Church. Minister Gibson has been serving in ministry for over 20 years and has been privileged to minister to numerous youths, young adults and adults respectively. In her first book “Now I Know,” Minister Gibson shares her story and uses practical points from the word of God to catapult the reader to the level of overcomer.  “Now I Know” is available online at amazon.com or by contacting the author at (225) 372-8571 or rgibsonministries@gmail.com.