A Man’s Role in the Family and in the Church

A  man must model genuine godly masculine behavior to his children so that they will grow up as godly people and seek godly partners for marriage. That was part of the message from Retired U.S. Army Lt. Gen. Jerry Boykin at the September Man Up men’s ministry meeting at Greenwell Springs Baptist Church. More than 175 men attended. 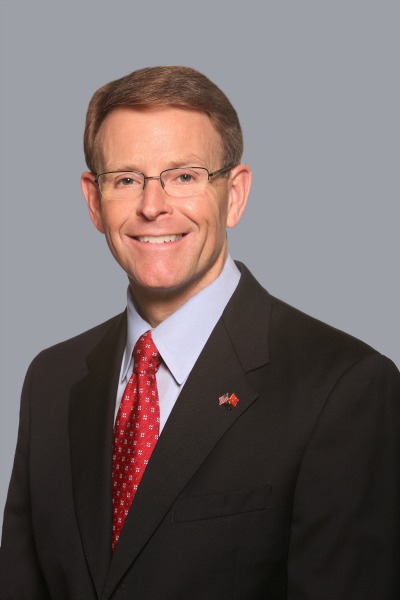 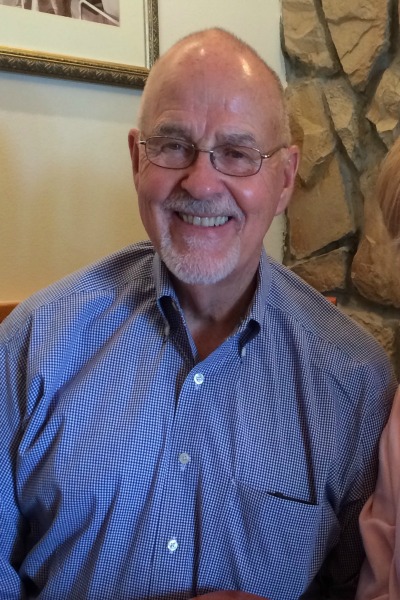 Interim Senior Pastor Tony Perkins says the men’s ministry program had become less active in recent years. His father, Richard Perkins, had to vacate his position as director of men’s ministries in 2015 due to health problems, and the 2016 flood affected 90% of the church’s members.

Richard was sitting alone at the church last Easter and A Man’s Role in the Family and in the Church by Todd Shupe heard a voice from God asking, “Where are all the men?” He looked around and saw very few men present, and felt a desire to try to reactivate the men’s ministry. He asked Tony to arrange for Lt. Gen. Boykin to deliver the message.

Lt. Gen. Boykin serves as the Family Research Council’s Executive Vice President. He was one of the original members of the U.S. Army’s Delta Force, and was privileged to ultimately command these elite warriors in combat operations. He also commanded the Army’s Green Berets as well as the Special Warfare Center and School. In all, Lt. Gen. Boykin spent 36 years in the Army, serving his last four years as the Deputy Undersecretary of Defense for Intelligence. He is an ordained minister with a passion for spreading the Gospel of Jesus Christ and encouraging Christians to become warriors in God’s Kingdom.

The General’s message was to focus on what he calls the 4 P’s:

A man is a provider, giving identity to his family. It is his responsibility to let children know that they belong. He gives direction and serves as the spiritual head of the family.

The man is the professor of the family. He professes his faith and teaches life skills to children on how to endure hardship and build up confidence. A real man will teach his son how to respect and love women.

Finally, a man is the priest of his house. He is called to be the spiritual leader in the family. The grandfather should always be the priest at a family fathering. This means leading the family in prayer and scripture, and blessing his children and grandchildren. 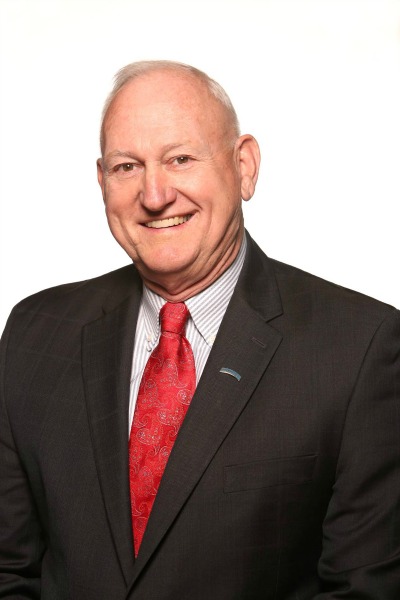 Richard is a strong proponent of men’s ministry and believes the pastor must be on board to have an effective program. Follow-up meetings in small groups allow men get to know each other and feel safe opening up. The older men can nurture the younger men and this will build the church and healthy families.

Man Up events at Greenwell Springs Baptist Church are open to all men of the community. For more information, please call the church office at (225) 261-2246.

Todd Shupe is the President of Wood Science Consulting, LLC and served as a professor and lab director at LSU for 20 years. He is active in several ministries including his Christian blog toddshupe.com. Todd is the Secretary of the Baton Rouge District of United Methodist Men, Database Coordinator for Gulf South Men, and volunteer for the Walk to Emmaus, Grace Camp, Iron Sharpens Iron, Open Air Ministries, HOPE Ministries food pantry. Todd is currently preparing to be a Men’s Ministry Specialist through the General Commission of United Methodist Men.