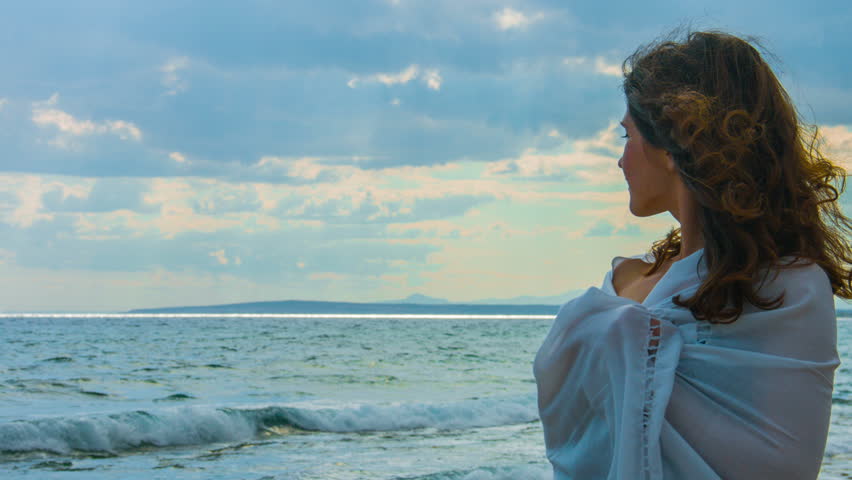 Deborah stood silently looking over the water, tears slowly gliding down her face. Her hands trembled as she read the letter one last time. Taking a deep breath, she tore the paper into pieces. And then let it go. The words, now scattered, descended into the sea.

The decision had been made. Deborah had chosen to forgive him — for all the hurt feelings she experienced as a child of divorce, for the disappointment of promises not kept, for the ache of missing his presence, for the resentment of responsibilities taken on too young. For all of it. Her head knew about forgiveness, but the pastor’s message that Sunday seemed to be speaking directly to her heart. It was time to absolve her father of mistakes from the past.

Part of Deborah wondered how the wound was still there. It had been, seemingly, a lifetime ago. She was a child of only nine years the day he left. Standing at the ironing board, she heard him tell her mother, “You’re not going to be able to raise these girls without them getting into trouble.” Whatever context that statement may have meant between her parents did not matter. She made up her mind immediately to prove him wrong. She would not get into trouble.

True to her word, Deborah took on the indoor responsibilities at home while her sister took care of the outdoors. They pitched in, allowing their mother to go to work, for the first time since they could remember. Occasional conversations with Dad, now living in a different state with a different wife, felt awkward and strained. Deborah leaned heavily on her faith. She and her sister continued going to church, more frequently than she likes to recall, without their heartbroken mother.

Still underlined in her childhood Bible is Jeremiah 29:11. “For I know the plans I have for you,” declares the Lord. “Plans to prosper you and not to harm you, plans to give you hope and a future.”

It is a popular verse, often taken out of context, but not for Deborah. While her young heart may not have realized the significance, she found herself in a type of exile, separated from the home she loved. In fact, over time, she followed the Lord’s instructions to the Israelites. She married, had children, and built a home and a life for herself hundreds of miles away. And just as God promised the Israelites, His word rang true for Deborah. His good plans were fulfilled and she was brought home. The restoration that Deborah longed for with her father was yet to come.

She had tried to maneuver it herself, but after making a phone call, all that would remain was an empty feeling. The surface contact was there, but the depth of love that every daughter longs for with her father always felt forced. Her father had met her children and remained a part of her life throughout the 17 years she was married. He  encouraged her the best he could when her husband died of emphysema, even letting  his granddaughter live with him during part of that difficult season. But her heart still had an empty segment carved out for the relationship she longed to have with her father.

Years later, after Deborah’s children were grown and she had moved to Florida, her father came to her college graduation. It was during this time in her life, as an adult, that she heard the pastor speak and wrote the heartfelt letter that never got mailed. Despite her effort, not much changed after that day. Seven years passed. Deborah earned her master’s degree and married a wonderful man named Denny. Life went on.

Four years into her marriage, Deborah received a call from her sister. She needed help with their aging mother. Deborah and Denny left Florida the next day, headed for Dallas.  Deborah knew her father and his wife were also living in the area, but she did not expect the visit to be so emotional. When they walked into the room, her father wept.  It was the first time he met Denny, and he liked him right away. Her father had changed. He was happy. He had re-committed his life to Christ.

The next day, while mom remained in the hospital post-surgery, the rest of the family gathered around the kitchen table. There was something different about this conversation. It was honest and heartfelt. They all seemed to know they were not together on this day by accident – this was a divine time orchestrated for their good. Deborah had not felt like an actual part of the family for so long. She did not want her heart to go another minute without forgiveness. She asked for it and gave it freely. Hugs and tears filled the room as the restoration was for them all – not just Deborah and her father. As a family — a newly bonded family — they grabbed hands and prayed.

Things changed that night. “The Holy Spirit was so thick in the room,” Deborah recalls, tears forming in the corner of eyes. Her heart admittedly came to another understanding too, one she had struggled with for years. “I realized that it didn’t matter who initiates the contact, it is about the relationship.” And this one, that she had longed for since childhood, was finally fulfilled. She had been brought home and restored. The unforgiveness – she had let it go – like unspoken words lost at sea. 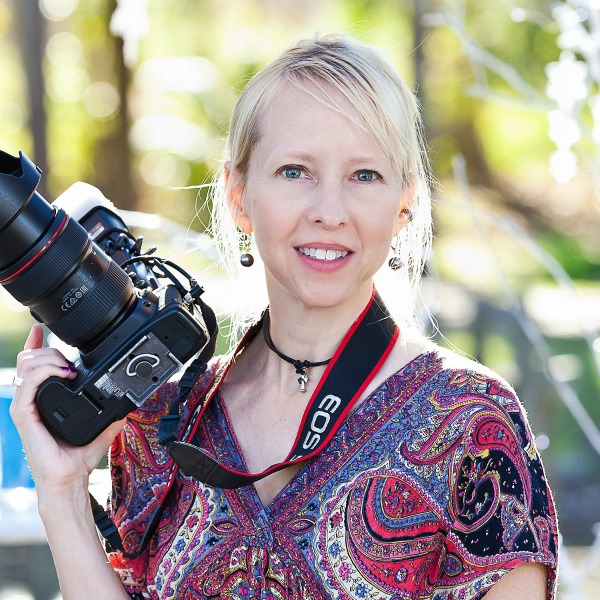