Growing up, nothing filled me with more awe than hearing The Hallelujah Chorus sung on Easter Morning. Not a single natural landscape, museum nor any painting on any canvas I had ever seen, compared to the sound of that song filling the sanctuary of the little church where I was raised. The smell of lilies blanketing the room as echoes of each chord boomed off of the white walls and wood paned windows, beyond which the first subtle hints of spring were just beginning to emerge in our tiny New England town.

I can still remember standing there, completely wooed.

In the days and weeks after Easter, each word would continue to sound off in my heart, and I would hum along softly to myself,

But as I grew older, each ‘Alleluia’ was slowly replaced with a growing internal list of all that I believed I lacked. Each thing I thought I wasn’t enough of, and all the areas where I was certain I fell short. All combining and filling me with a sense of instability where I had once been overcome by awe.

When I finally stumbled my way back into church years later one thing was clear to me, the only thing truly tangible in this world is Easter. And my security moving forward relied solely on never forgetting that again. Remembering that ‘Christ The Lord has risen’ and setting my mind and my heart on making the resurrection of Jesus’ body the only lens through which I see myself and the world around me.

It’s a discipline, and discipline doesn’t come easily to me. I am kind of a quitter by nature and I’m super distractible. I back away when things get difficult and seek out what comes easily to me instead. I have a yoga mat, two Pilates DVD’s and several diet themed cook books to support this claim.

Thankfully, I am not the one empowering the cultivation of this discipline or the corresponding shift in my person that has come as a result. Its Jesus. His body, broken for me. His blood poured out. That somehow enables me to stand here, completely wooed. Watching every ‘not’ and each ‘isn’t’ that I once believed defined me, and all things I thought I needed to do and be in this life in order to have a sense of value and worth. And every characteristic I was certain I lacked. Melt away into one resounding ‘Alleluia’ instead.

Leaving me with only one thing left to strive for here on earth, becoming as Augustine put it, “an Alleluia from head to toe”. 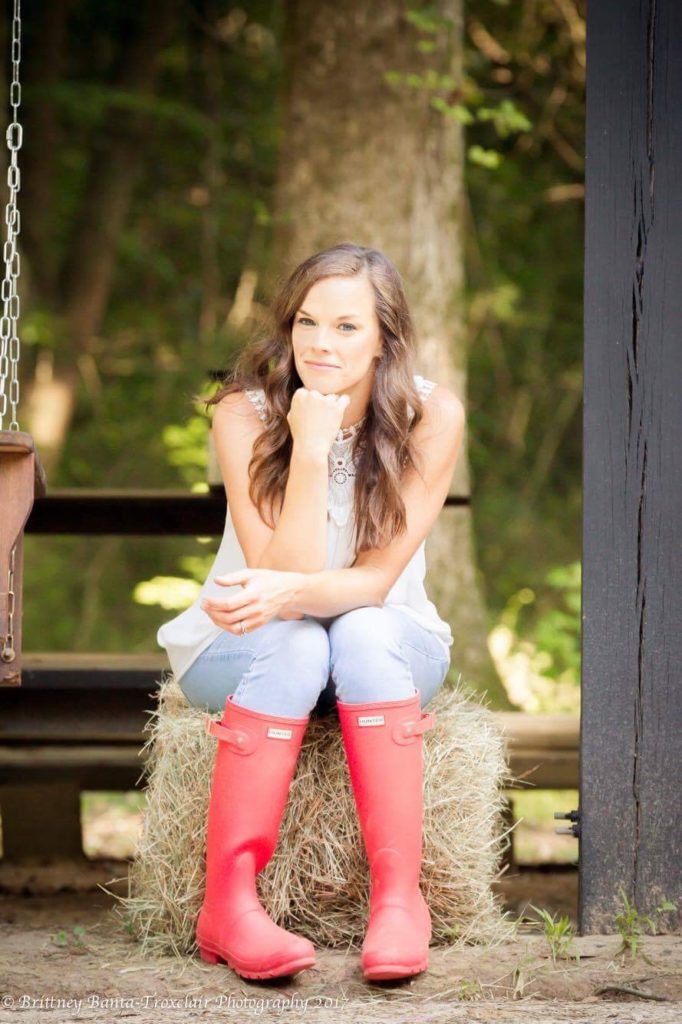