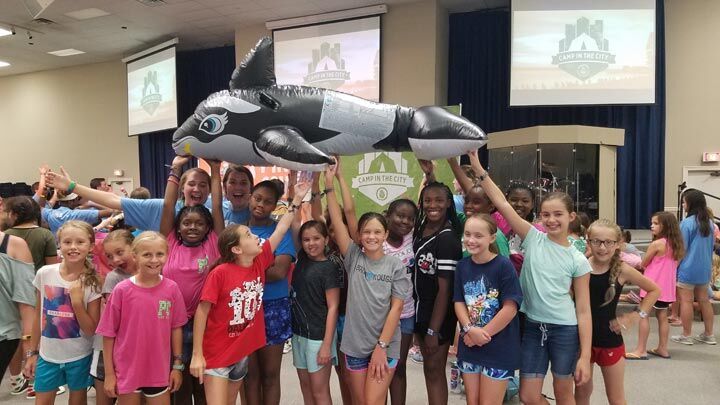 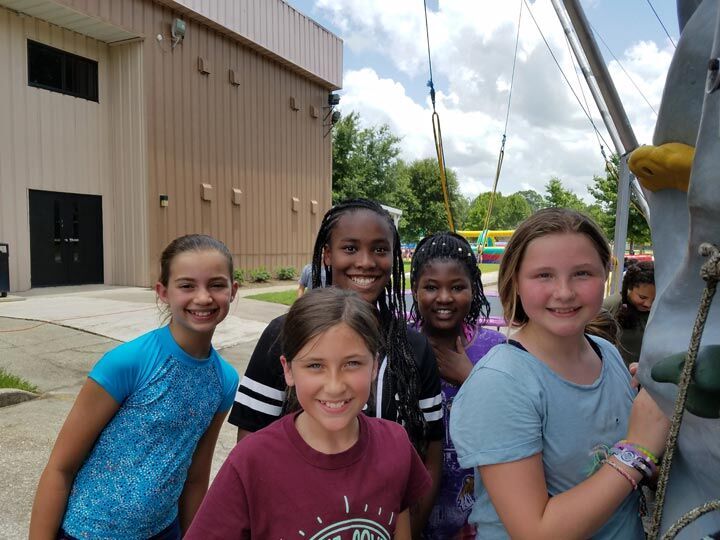 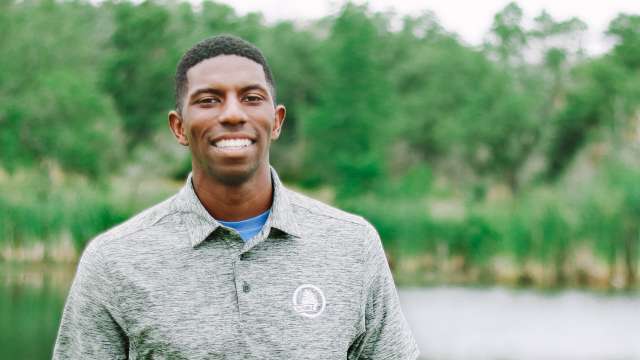 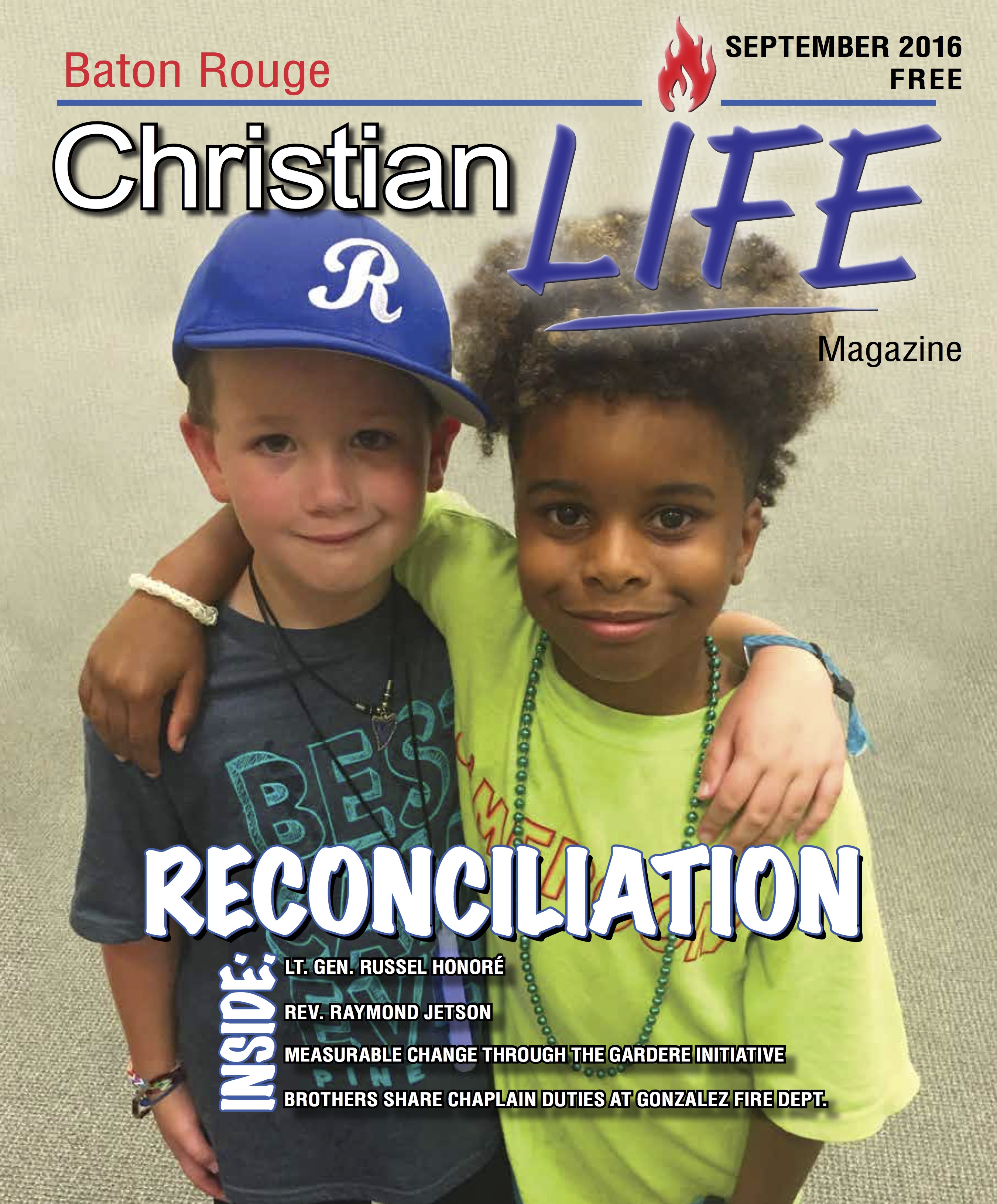 This picture represents a new-found friendship between two young boys that was sparked through their intentional efforts to learn to understand one another, accept their differences, search for similarities and hold tight to common bonds.

As one of the young boys arrived at a Christian day camp this summer worried about fitting in and wondering if he would make new friends, so did the other. And thus the week at camp began for these two boys and their small group with some fear, mistrust and misunderstanding of one another. But with the support and prayers of camp counselors, church staff and family members, and a creative idea that a rainbow loom bracelet and a hug can be given as a peace offering, the tensions were lessened and friendships and bonding began to take hold.

At the end of a week of challenging yet wonderful experiences, these two boys, with arms comfortably resting on one another, represent a coming together of this small group of kids from a variety of backgrounds and experiences, who finally learned to understand and love one another through their common faith.  The seeds of friendship have been planted that can be further nurtured and developed over time.

If a small group of young boys can forgive one another and find common ground peacefully, then let them be an inspiration to the rest of us …

About the Camp, From Lisette West:

“The Chapel has partnered with Pine Cove to host Camp in the City – a week of summer day camp loaded with crazy fun and Christian fellowship. Registration is open to K-5th graders all over Baton Rouge and we make special effort to include students from our Kids Hope USA mentoring program with the Chapel’s school partner, Wildwood Elementary.”

“Camp is a time of water games, rock climbing, laser tag, etc. -  led by a counselor staff that is passionate about Jesus. They share Jesus’ love with each camper in these activities and Bible study, club time and more. It is with joy and expectancy that the hope of Jesus is extended to transform lives in the community.”

“Pine Cove exists to be used by God to transform the lives of people for His purposes and His glory.” — Pine Cove Mission