Many people have the false notion that ministry only occurs inside the walls of the local church. The truth is we go to worship on Sunday to be fed the Word so that we can be the hands and feet of Christ – to feed others. However, it should be noted that we need to feed ourselves throughout the week by reading Scripture, prayer and meditation, and small groups.

We are all ministers. We are all called into ministry through our baptism and profession of faith in Jesus Christ as our Savior and Lord. We all have a ministry that we have been gifted with through the gifts and graces of the Spirit. The big question is how and where should we do our ministry? The Spirit will guide you in this and close, Christian friends will affirm you as appropriate.

Jesus is the perfect role model for ministry. Yes, he did ministry in the temple by teaching to His fellow Jews. However, the vast majority of His ministry was done outside of the temple. It is interesting to me how many times in Luke’s Gospel Jesus sits around a table for a meal. He regularly shared meals with others, whether they were Pharisees, sinners and tax collectors, or His disciples. Scripture provides us the ability to learn more of what He teaches about His heavenly Father on these occasions than from what He says in the synagogue.

Meal time is an ideal time not only for fellowship but also to drill down deeper to offer a word of hope, grace, peace, and love. Meals at the table are some of Jesus’ favorite settings for Him to make visible to others the good news of God’s mercy and acceptance of all people.

One of the primary roles of a husband as stated in the Bible is to lead his family to Christ. Meal time is a perfect opportunity for the husband to lead by giving thanks to God for the food and all the blessings that He has provided. Leadership simply means influence. Therefore, a biblically-based husband should influence his family. Husbands are not dictators, they should not demand, they should not rule over their wives. Instead, husbands should influence their wives and families in accordance with biblical teaching. They should exemplify, with their voice and their actions, attributes that bring glory to God and value and honor to their spouse and family.

Meal time is ministry time. Men, I encourage you to serve your family by leading them in prayer at this time. The fruit of a good biblically-based husband is a strong, confident, spiritually mature wife and family.

Prayer: Dear God: We are blessed to have an abundance of food. May we always be grateful that you are the provider of this and all of our blessings including our families. Please help us to lead our families in such a way that brings honor and glory to you. 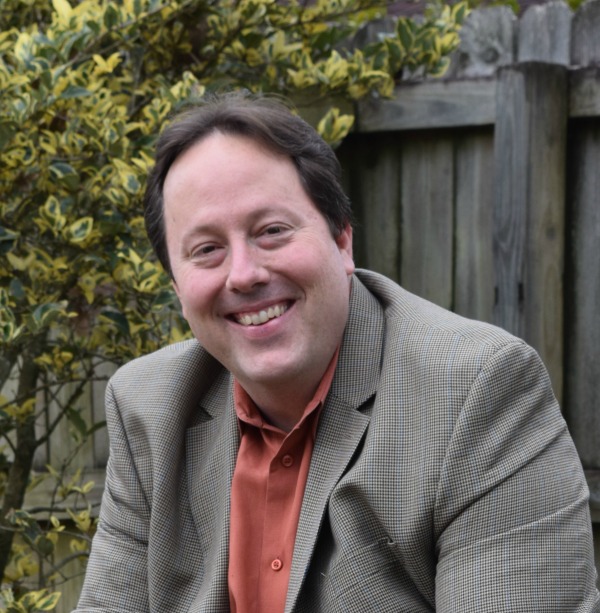 Todd Shupe is the President of DrToddShupe.com and is an international expert in wood science.  Todd worked as a  professor and lab director at LSU for over 20 years. He is active in several ministries including his Christian blog ToddShupe.com. Todd is the President of the Baton Rouge District of United Methodist Men, Action Team Member of The Kingdom Group, Database Coordinator for Gulf South Men, and volunteer for the Walk to Emmaus. Todd is currently preparing to be a Men’s Ministry Specialist through the General Commission of United Methodist Men and a Certified Lay Minister through the Louisiana Conference of the United Methodist Church. 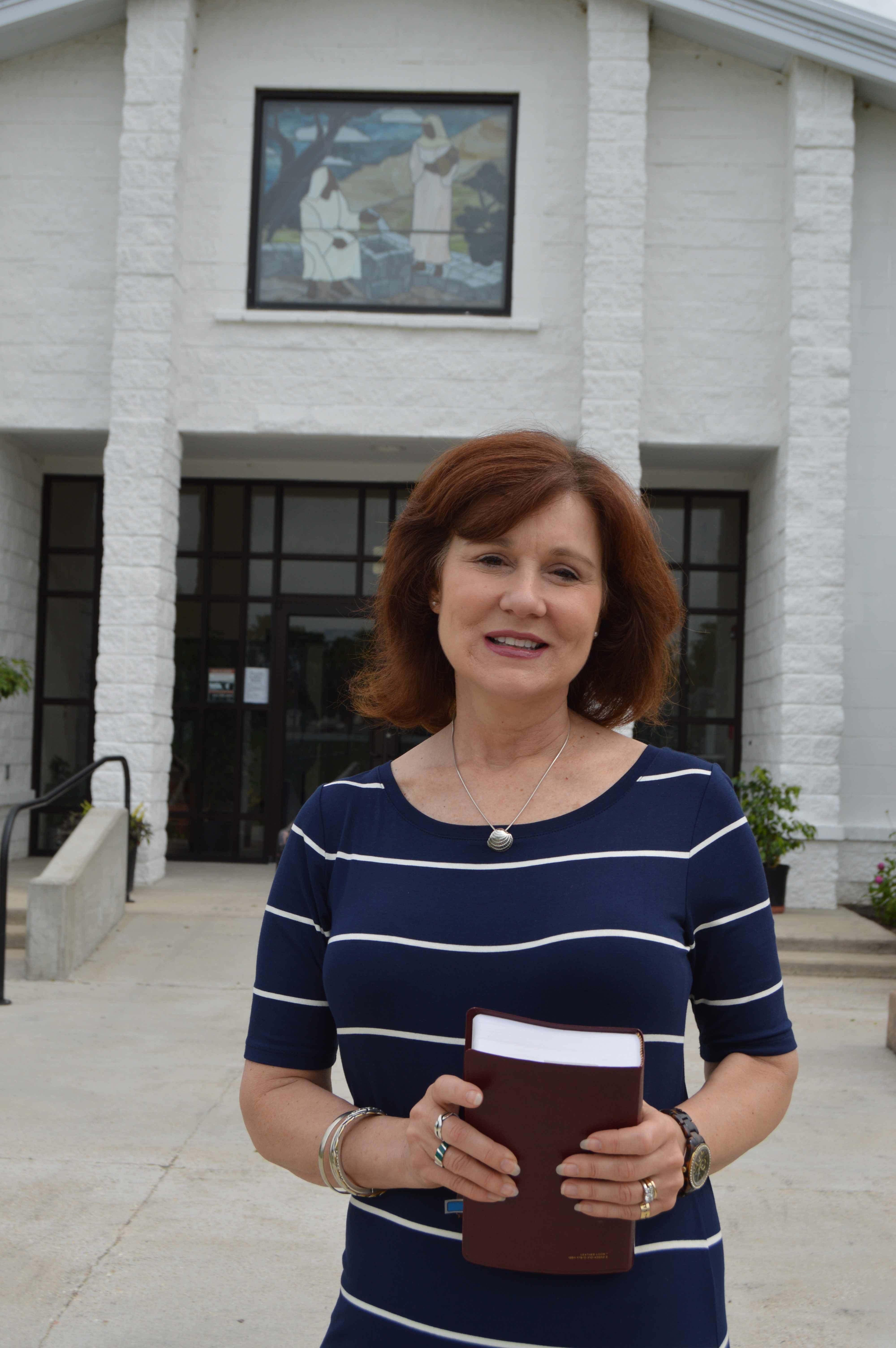