A high school student’s memoirs of the 45th annual march in D. C.

I was given the opportunity through my high school, St. Michael the Archangel, to march for life with my fellow students at the 2018 National March for Life in Washington D.C. The day was cold but beautiful. The atmosphere was uplifting. Marchers smiled and I felt truly inspired by the 100,000 plus people who walked alongside me. Abortion usually gets the majority of attention, and it’s because abortion is the genocide that is taking humanity quickly but quietly. As student activists, we were not only marching for children not yet born, but for those who have suffered at the hands of combat, those who have suffered at the hands of others, such as victims of the Holocaust, and the elderly who deserve a chance to live out the journey God planned for them. We marched for all life, because all life is good in the eyes of God and we must protect and defend its nature at all costs. 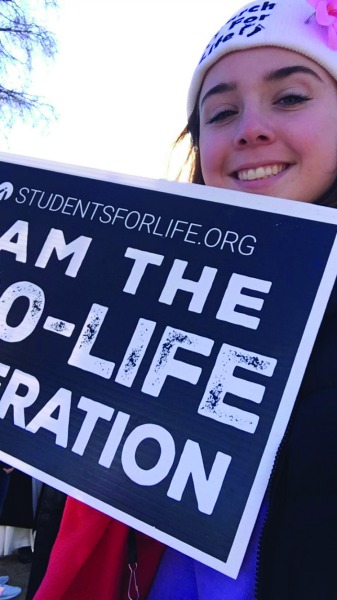 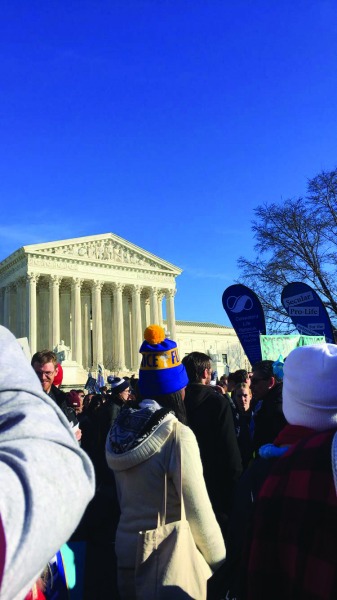 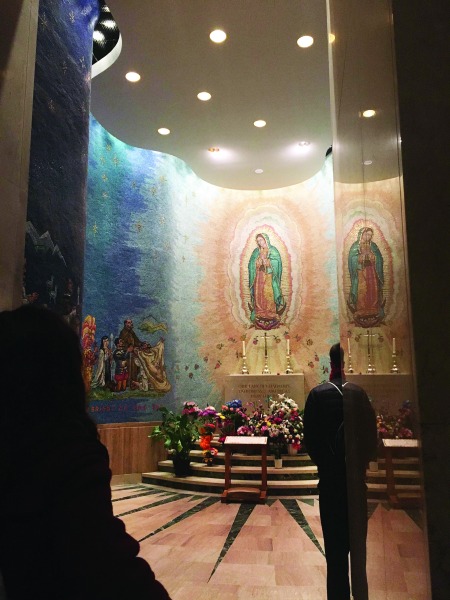 Rachel is a senior at St. Michael the Archangel High School in Baton Rouge. After she graduates with honors in May of this year, she plans to attend LSU.