The SAVE LIV35 Foundation (pronounced save lives) held its first Gala on April 22 in Ponchatoula. It was a huge success in spreading awareness of the foundation’s six initiatives.  Founder Stacie Triche was especially grateful to the local community for helping to save lives by sharing her nephew’s story. Her 14-year-old nephew, Charlie, died from inhalant abuse after inhaling keyboard air duster, thinking it was as harmless as sucking helium from a balloon.

“My goal is to warn as many parents, administrators and children as possible of the dangers of inhalants so no other family has to suffer the horror my family has suffered in Charlie,” Triche said.

Sally-Ann Roberts, a co-anchor at Channel 4 in New Orleans and a guest speaker at the Gala, said, “I’m so thankful for the opportunity to have been involved with this foundation since its start over a year ago. They are truly saving lives through their six initiatives, through anti-drug and anti-bullying awareness, providing aid to sex-traffic victims, and teaching our youth to give back to their communities.”

Katie Tebow and Christy Tebow Allen (sisters of former football player Tim Tebow) spoke at the gala and are actively supporting the foundation through their FAITH CAR35, LOVE INSPIR35 and TRAFFICKING-ABUSE CRI35 Initiatives, which grant wishes for individuals with special needs and provide aid to single mothers and victims of sex-trafficking.

“I am grateful for the love and support the LOVE INSPIR35 Initiative provides to single mothers as I became a single mother two years ago,” said Katie Tebow.

Christy Tebow spoke on behalf of the TRAFFICKING-ABUSE CRI35 Initiative. “It has been a blessing to see these young girls and boys who are trapped as sex slaves brought into safety and to see mothers reunited with their families,” she said. The sisters thanked SAVE LIV35 Foundation for its support of the Tim Tebow Foundation through Night to Shine, which provides a prom-like experience each year for individuals with special needs.

To learn more about SAVE LIV35 Foundation, visit the website at SAVELIV35Foundation.org or follow the organization on social media at Facebook.com/saveliv35. You can also visit Instagram.com/saveliv35 or Twitter.com/saveliv35 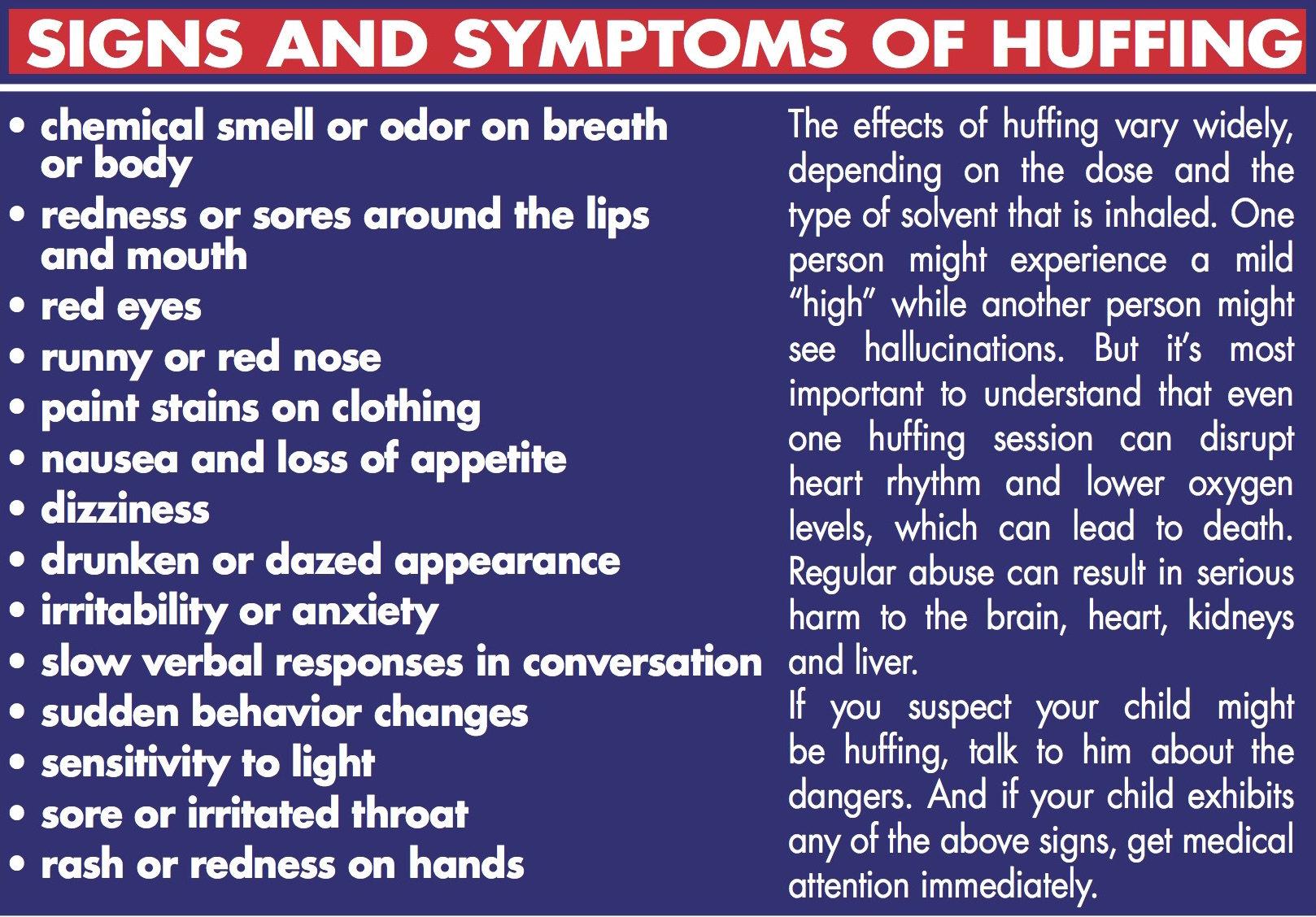